Crow In Japan Steals Credit Card From Passenger, Tries To Buy Train Ticket With It

A random crow in a Japanese train station is going viral after demonstrating its rather high intellect by stealing a passenger’s credit card and using it to buy a train ticket. 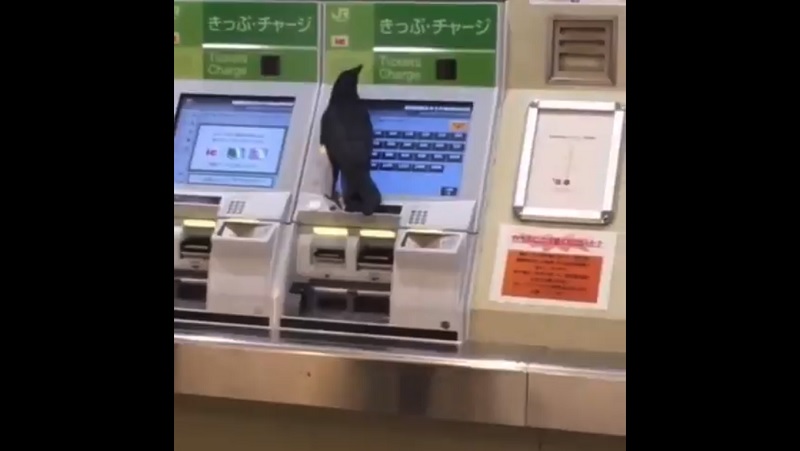 Twitter user kinoshi42155049 shared a short clip on the social media platform showing the crow trying to navigate its way to buying its own train ticket.

However, the crow didn’t seem to know how the ticket machine worked; luckily, its curiosity paid off, as it discovered that the machine needs money in order for it to work. 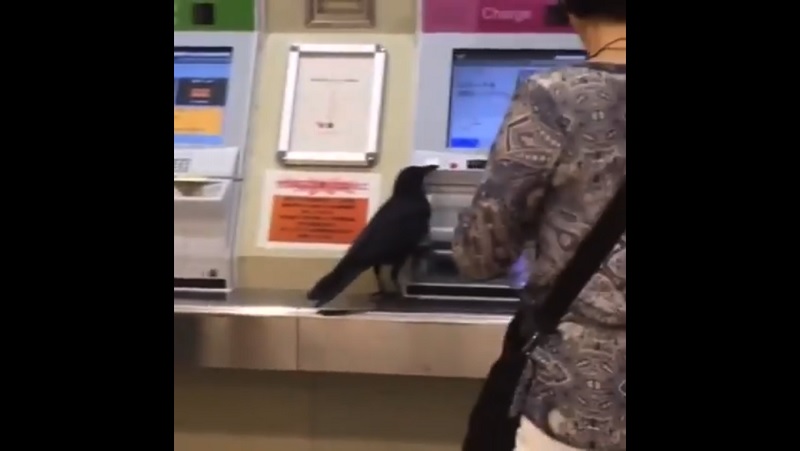 Since crows aren’t known to carry money, it did the next logical thing — steal a credit card from another passenger. 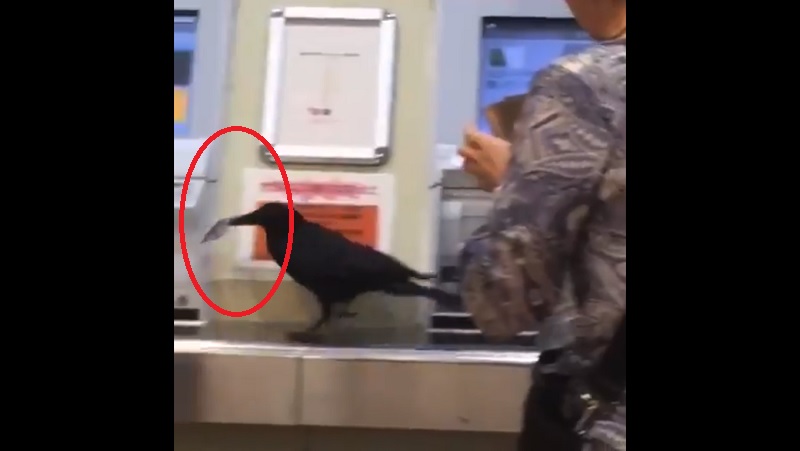 The woman it stole the credit card from tried to communicate with the animal, asking it to stop as it went up to a machine with her card in its beak. 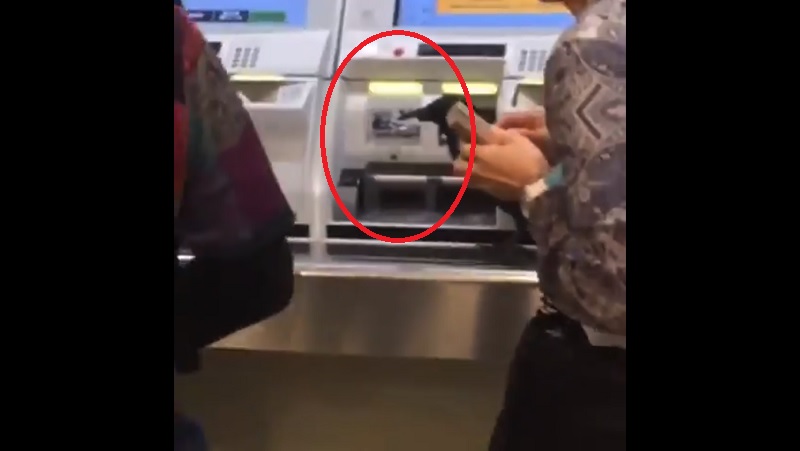 The incredibly clever animal tried to imitate the humans by attempting to put the card inside the machine, Grapee reported. 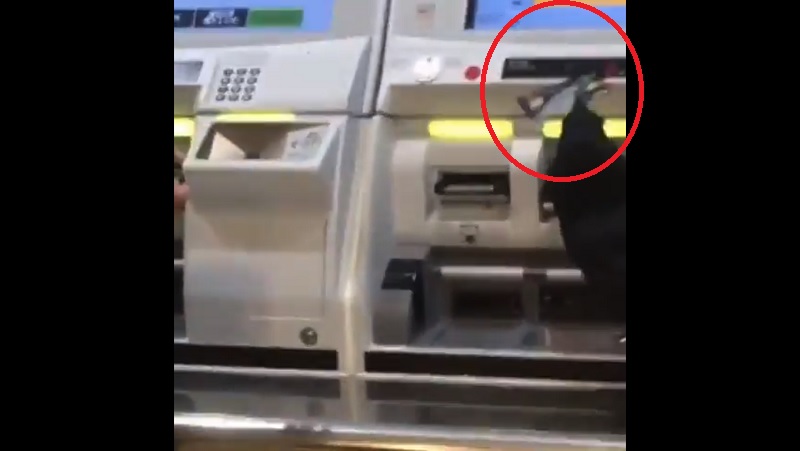 Realizing it had been bested by the machine, the crow suddenly decided to return the card back to its rightful owner. What’s even more adorable? The woman actually thanked the bird! 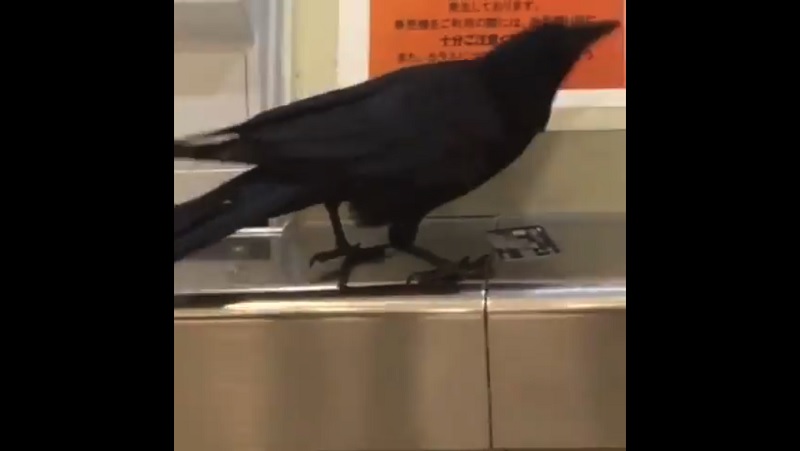