A satirical magazine in Spain earned the ire of K-pop fans after apparently mocking the d‌ea‌th of SHINee‘s Jonghyun in a comic strip.

El Jueves, a weekly magazine based in Barcelona, published a comic in Spanish that reportedly used Jonghyun’s de‌‌a‌t‌h to do a commentary on the K-pop industry.

Jonghyun was 27 when he di‌e‌d in an apparent s‌u‌i‌ci‌d‌‌e that devastated millions of his fans last year.

Hello everybody, as you all know by now there was a comic mocking Jonghyun’s passing, you’ll find the trans below with the credits and a note. I hope it helps you understand even further how sick and unnecessary this comic was.#justiceforjjong pic.twitter.com/POaG4wFmUk

The comic, which many found offensive, was translated into English by Twitter user @CintiaDero to call attention on how it joked about sensitive topics such as s‌exual ab‌u‌se, exploitation, d‌epr‌ess‌ion and su‌ici‌de. 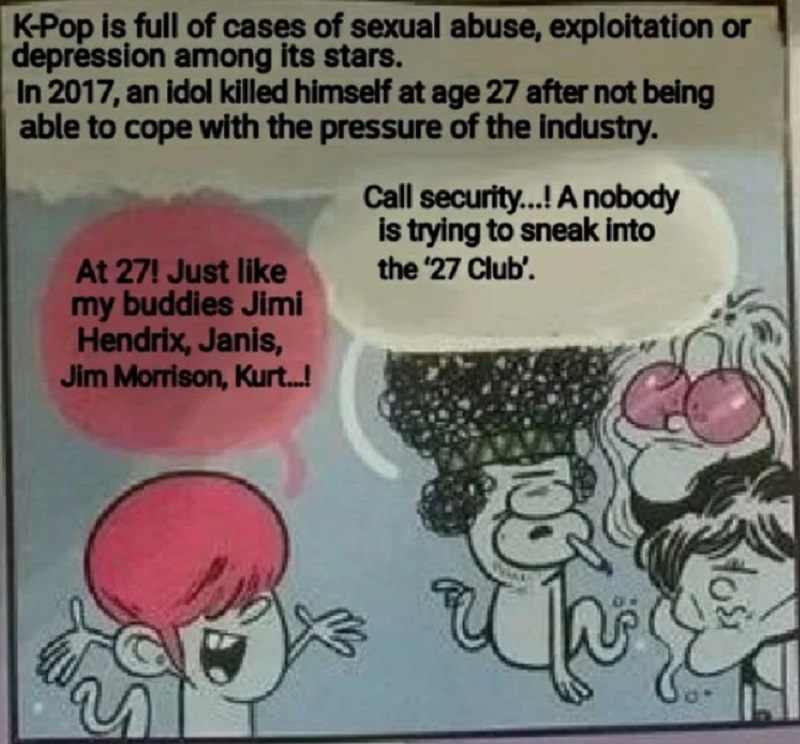 It also criticized members of Korean boybands — from their styles, performances and even their fandoms. 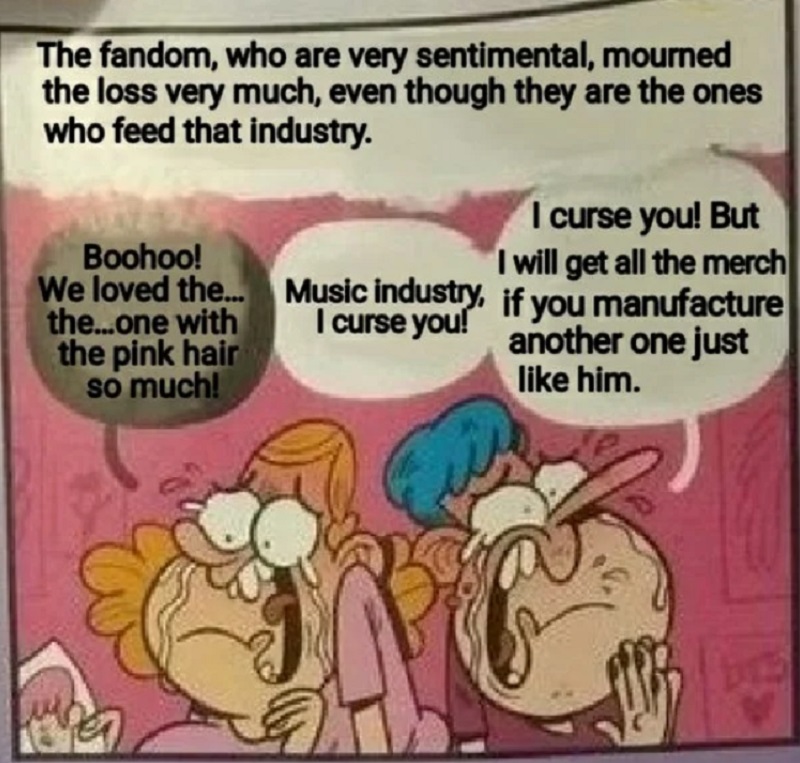 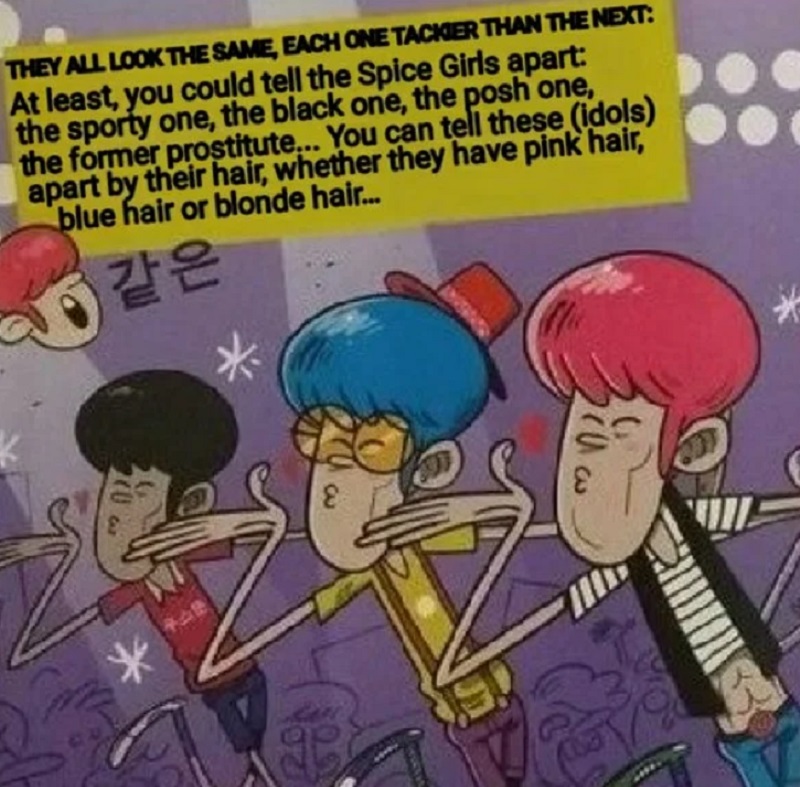 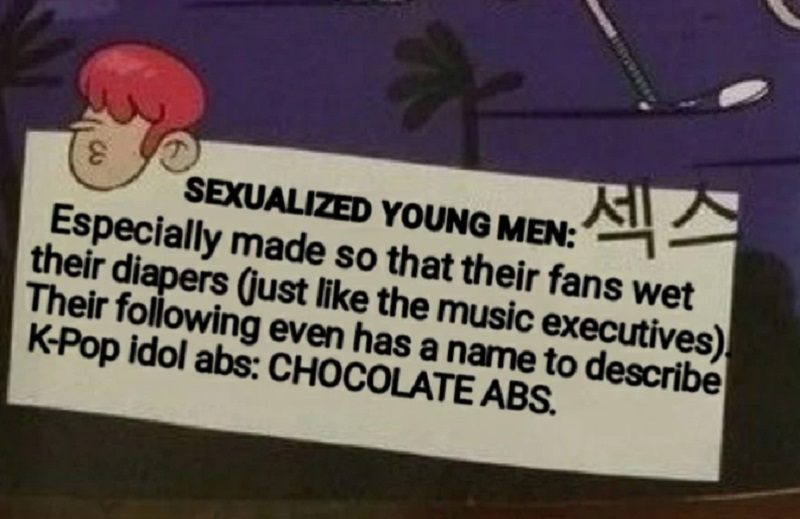 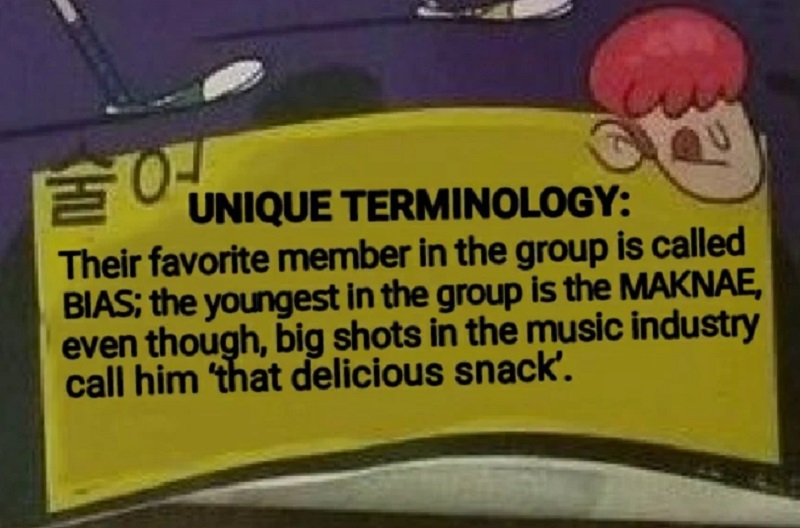 CintiaDero, a fan of SHINee, also highlighted the comic’s use of the word “Pinypons” to describe Jonghyun and other K-pop artists. 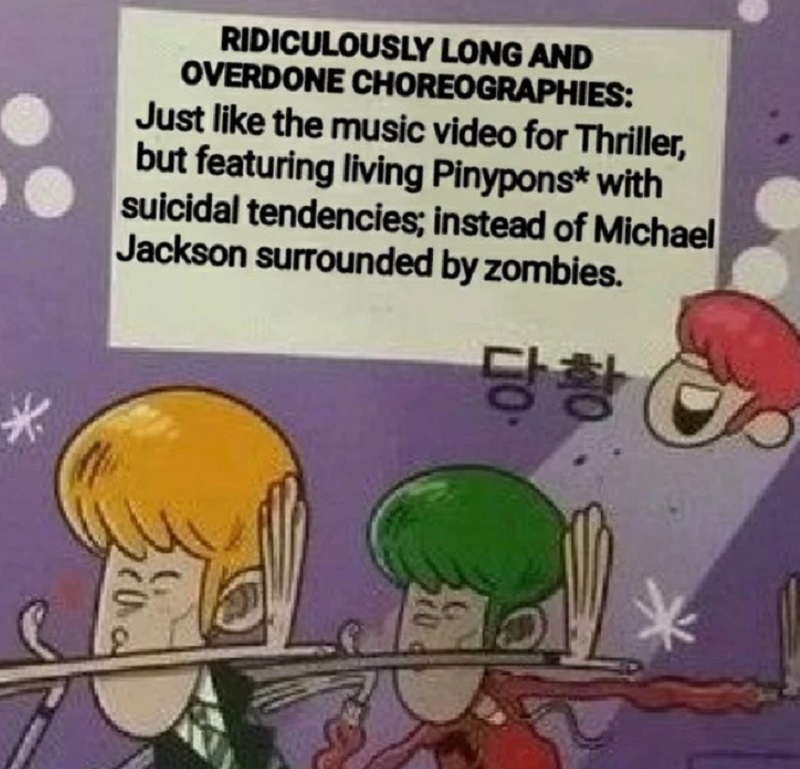 Pinypons, which refer to plastic toys, implied “the idea of idols being plastic, mass-produced” dolls.

A petition by another fan to shut the magazine down has so far generated over 22,000 signatures on Change.org as of this writing.

Some fans were also reminded of a comic by artist Raul Salazar which he posted on the day Jonghyun d‌ie‌d. 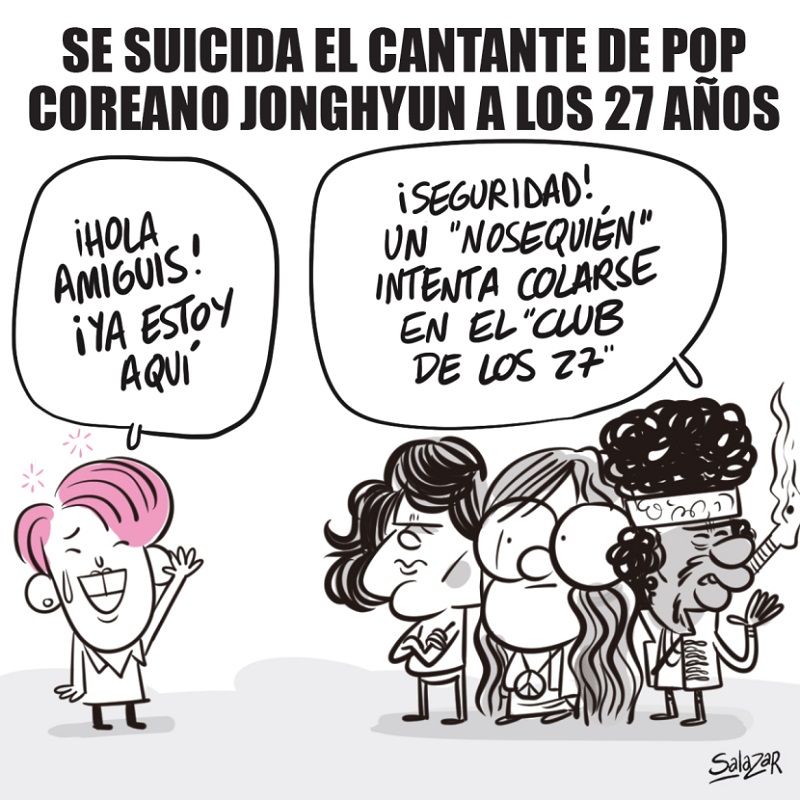 In the post, he accused Jonghyun of trying to join the “27 Club,” a group of artists who d‌ie‌d at the age of 27, including Janis Joplin, Jimi Hendrix and Jim Morrison.