Six students in southwestern China are left miserable after missing the English section of the National College Entrance Examination (NCEE), more commonly known as gaokao, because they were trapped in a hotel elevator.

Six students in southwestern China are left miserable after missing the English section of the National College Entrance Examination (NCEE), more commonly known as gaokao, because they were trapped in a hotel elevator.

The students had to be at the testing center by 2:45 p.m. for the English section of the exam. One claimed that they had pleaded with hotel staff to call emergency, but that worker assured them that the situation would be resolved in 10 minutes.

Alarmingly, the students received no help at least 15 minutes later, making them more anxious. Hotel staff eventually called the police, who rescued the students in a mere two minutes. 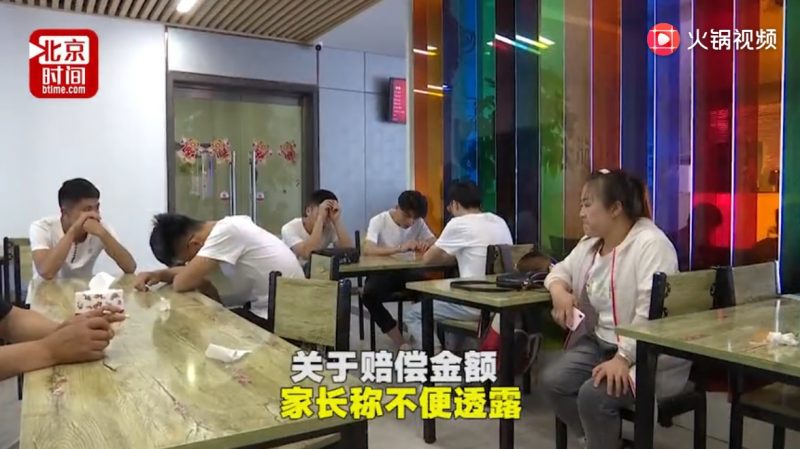 Regrettably, by the time they got out of the elevator, it was already too late.

“This is a turning point in our lives,” one of the students said. “Things were supposed to go just fine. Now, our lives are ruined.” 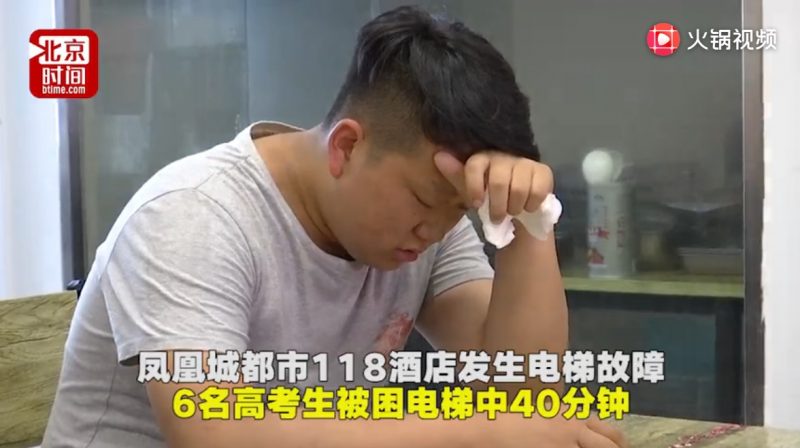 “My child has been studying for more than 10 years for this exam,” one said. “Because of this mishap, my child has to delay his life. The hotel must give us a statement.” 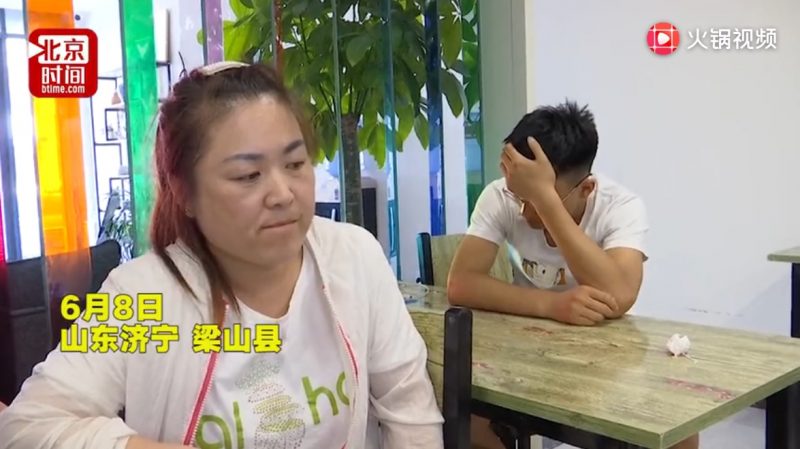 The incident is a horror story for many of China’s undergraduate-bound students, who see the gaokao as a make-or-break test that determines their success in life.

It is understood that the unlucky students must now repeat an entire year of school, but as a proposed settlement, their fees may be reduced based on their performance in the rest of the gaokao. 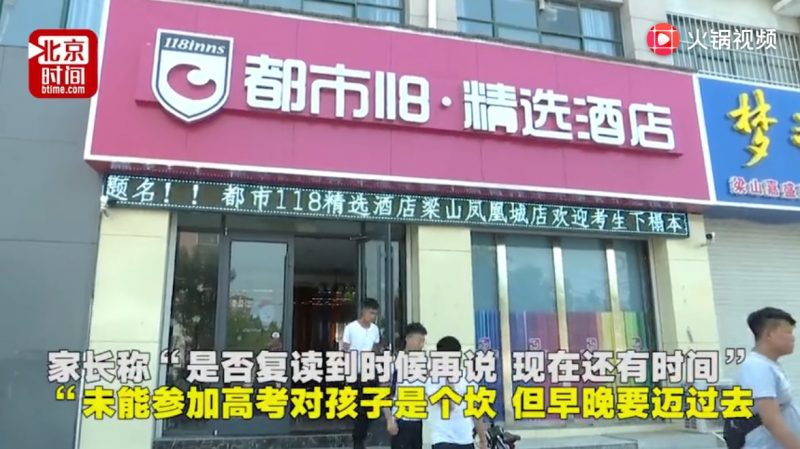 Additionally, if they choose to take the exam next year, their testing center may reportedly arrange one-on-one tutorials and help them be admitted to their college or university of choice.

“A series of social issues for a lifetime…”

“In order to prevent similar accidents during the gaokao, be sure to take the stairs.”

“I can see a compromise. Let the owner of this hotel relive six years of high school … no late classes.”

“200,000 yuan is still too little. The psychological pressure in their final year must be too much. This hotel elevator is too wicked.”

“From the perspective of these students and their parents, this issue is not easily reconciled with money, as what’s at stake is not simply a question of money.”