A university student was in the middle of a “cruel” and “discriminatory” government regulation after she found out that she can’t become a teacher because of her short stature.

The female student, surnamed Li, was enrolled at Shaanxi Normal University in Xi’an, Shaanxi Province, China, through a program that would immediately place her as a teacher at a public school after graduation in exchange for a full scholarship, according to Xinhuanet.

She started working on getting an English degree in 2014. 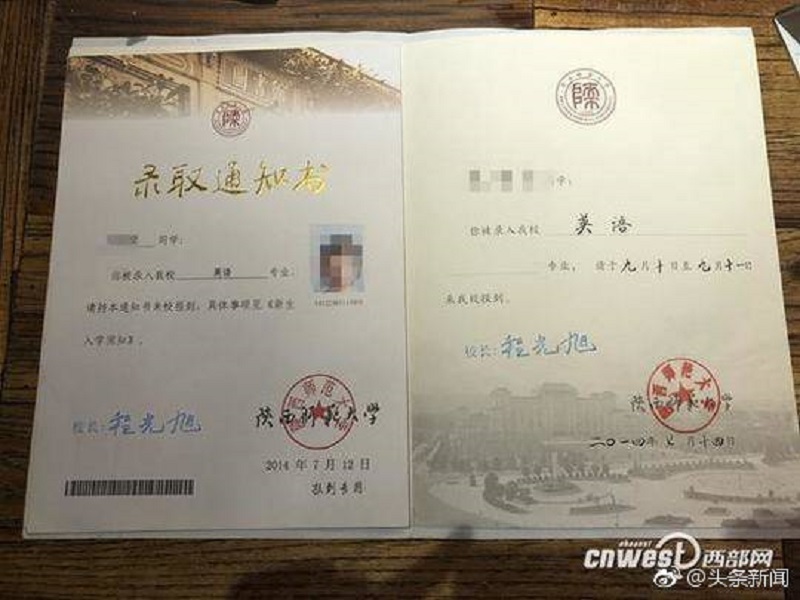 But after going through a physical check-up just before graduation this year, Li discovered that she did not meet the height requirement to become a teacher in Shaanxi Province.

According to the province’s regulations, male candidates must be at least 155 centimeters (5 feet) tall and 150 centimeters (4 feet 9 inches) tall for females to be eligible for the application process, Shanghaiist reported.

“All of my hard work over the past four years of university means nothing,” said Li. “I will be in violation of my agreement, my dreams of becoming a teacher have been shattered.”

She was shocked by the news as no one told her about the requirement and why she was even allowed to partake in the university’s program in the first place.

After her case attracted attention online with the help of netizens demanding Li to be awarded her teaching credentials, the provincial education department responded to the massive backlash and granted the woman an exception.

They also announced plans to abolish the height restriction for teacher applicants next year, following in the footsteps of other provinces that have removed the same height regulation in the past.