An extremely racist video shows a Chinese student being victimized by one of his peers who was using racial slurs and physical violence against him at Westlake Boys High School in Auckland, New Zealand.

The incident occurred on the stairwell of the all-boys school located in Forest Hill, as seen on the video posted on the Chinese messaging app WeChat, Stuff reported.

“Go back to your ching-chong landia. I don’t care where you go back to, don’t come and annoy me,” the White student said.

After the racial verbal abuse, the boy proceeded to hit the Chinese student.

“We have been working with the family of the student involved in the incident on the video and are continuing to offer our support. A disciplinary process is underway with regards to the incident in the video,” he told 1News.

Ferguson, on his talk with the news network, also addressed another incident in the school where a staff allegedly made “insensitive comments” to a student. He said that the issue has been “dealt with” and that “all staff have been reminded of their duties around fairness and tolerance.” 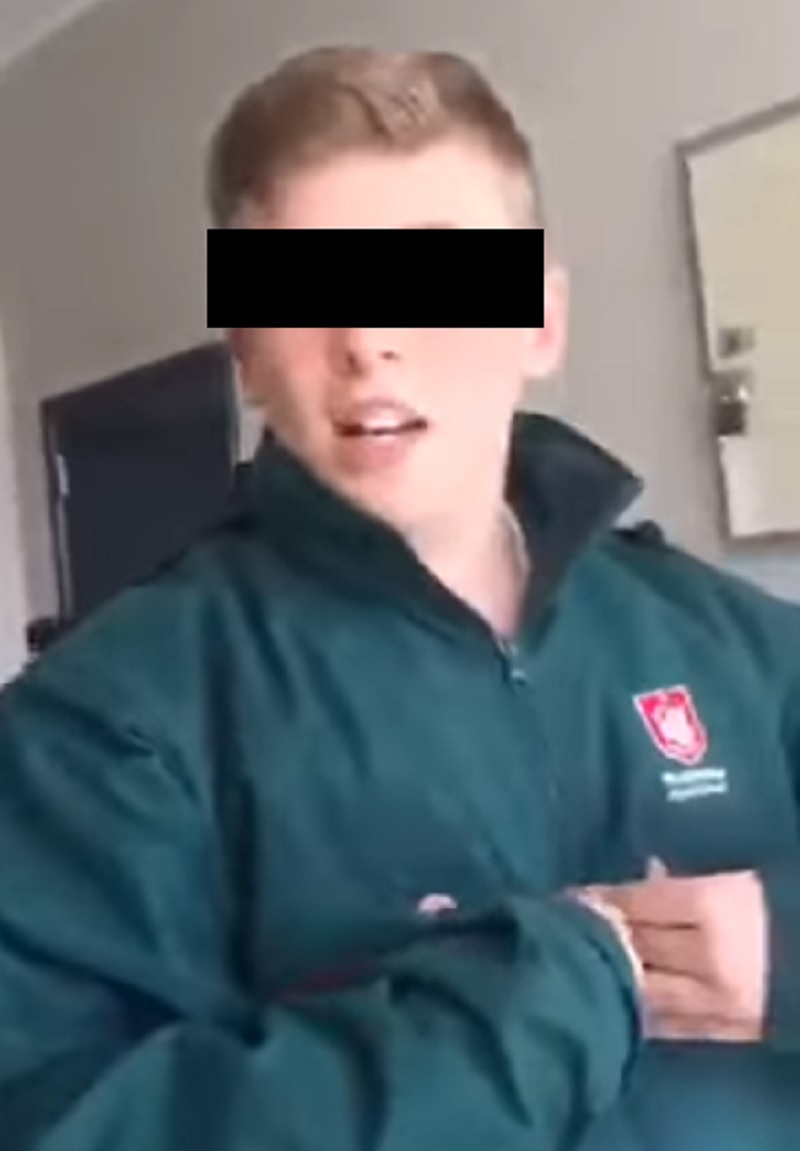 Wetex Kang, a Chinese Maori Party candidate, is now helping victims of the racial verbal abuse in the area.

“This kind of bullying has lasted for one month,” he said.

“At the beginning, a teacher was alleged to have called the students ‘idiots’ with ‘rich parents,” Kang continued in his statement. “The principal only asked the teacher to apologise to the students. After that, some local students started to bully those Chinese students.”

Kang noted that the student’s parents were directed to him by the Chinese community. He also helps out whenever there’s a case of student bullying as authorities sometimes fail to respond to all the calls of the victims.

“The victims called police for help at once but they did not get any response from the police,” Kang said.