Chinese researchers have cloned two monkeys which are reportedly intended to be used in their research into diseases affecting humans.

Chinese researchers have cloned two monkeys which are reportedly intended to be used in their research into diseases affecting humans.

Using the same revolutionary technique that gave birth to Dolly the sheep, researchers from the Chinese Academy of Sciences Institute of Neuroscience were able to produce identical long-tailed macaques Zhong Zhong and Hua Hua — eight and six weeks ago, respectively — at a laboratory in China.

They are named after the Mandarin term “Zhonghua,” meaning the Chinese nation or people. 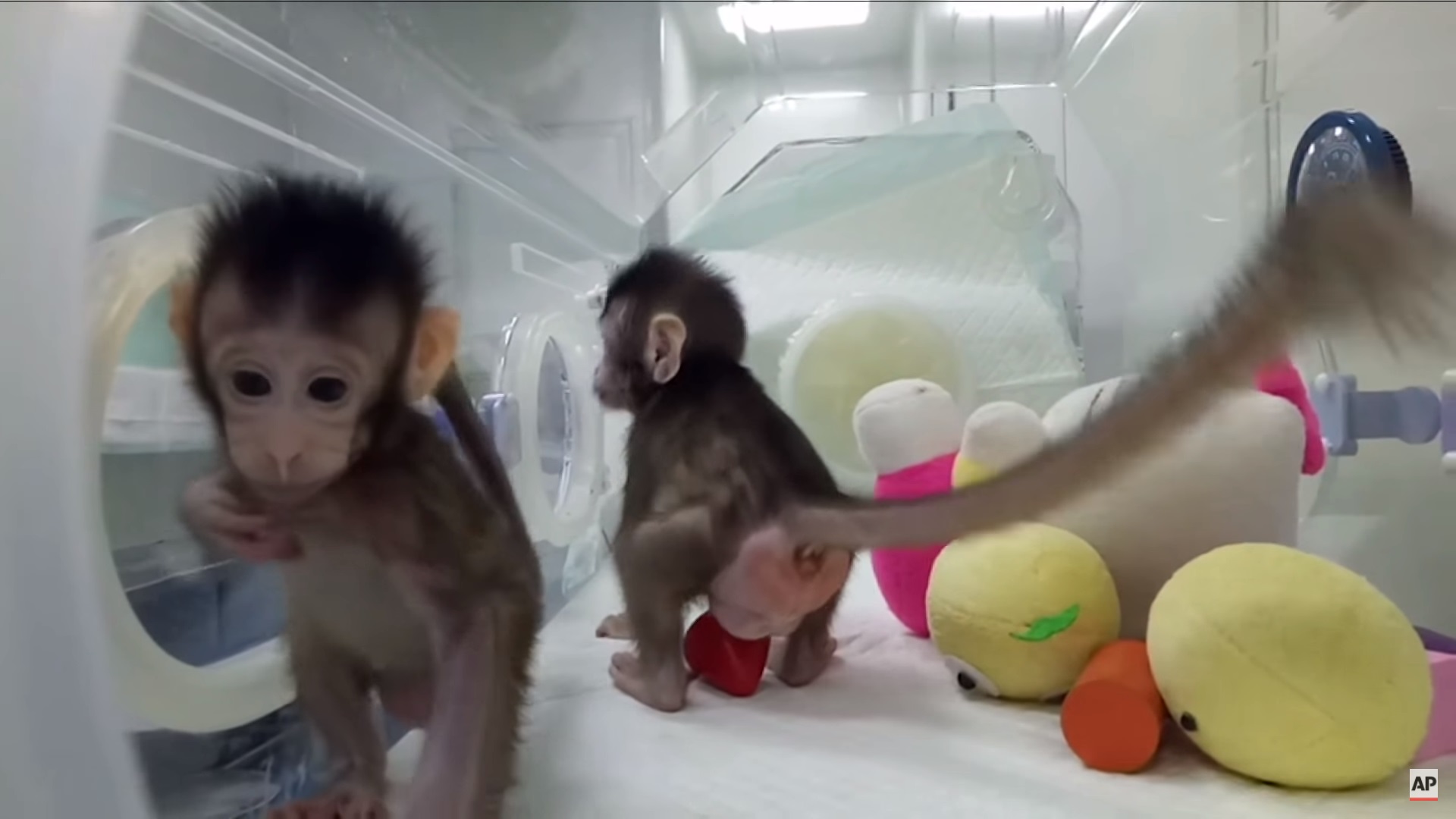 According to the research paper published in the journal Cell, the scientists used genetic reprogramming to alter genes that would otherwise have stopped the embryo from developing.

“There are a lot of questions about primate biology that can be studied by having this additional model,” researcher Qiang Sun was quoted by the BBC as saying.

He noted that the new clones can be utilized as models for studying diseases with a genetic basis such as some types of cancers, metabolic and immune disorders.

According to the scientists, the monkeys are currently being bottle-fed and are growing normally. More macaque clones are planned to be born over the coming months.

Dr. Sun noted that he and his team achieved success after 79 attempts trying various methods. Two other monkeys failed to survive after they were initially cloned from a different type of cell.

“We tried several different methods, but only one worked. There was much failure before we found a way to successfully clone a monkey,” Sun noted.

The delivery of the monkey clones in the Chinese lab for the purpose of medical testing raised ethical concerns from critics who fear that such work may soon bring the advent of human cloning. 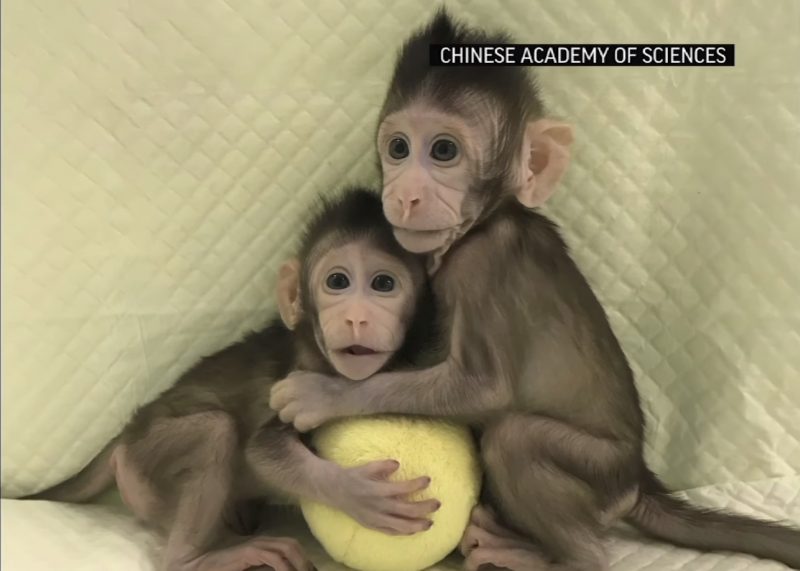 However, the scientists explained they followed strict international guidelines for animal research, which was set by the U.S. National Institutes of Health.