A Chinese policewoman from Hulunbuir in north China’s Inner Mongolia autonomous region is spreading her awesomeness online after pictures of her directing traffic even under brutally cold weather went viral.

A Chinese policewoman from Hulunbuir in north China’s Inner Mongolia autonomous region is spreading her awesomeness online after pictures of her directing traffic even under brutally cold weather went viral. 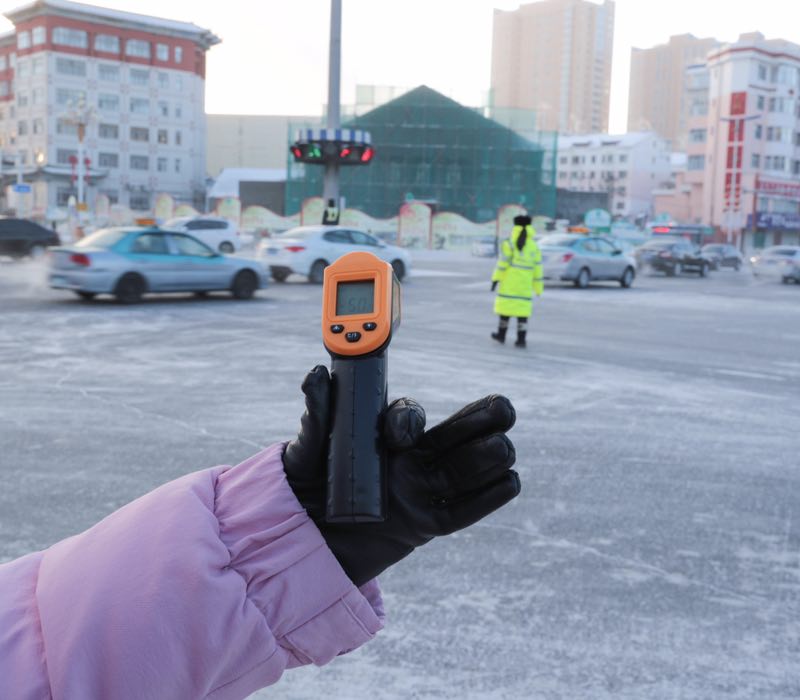 According to Chinese media, the temperature in the city on Tuesday, January 23, dropped to a staggering -50.4 degrees Celsius (-58.72 Fahrenheit) in what is considered as a record low in the region, China Daily reported.

While this massive drop in temperature may deter anyone form venturing into the cold, policewoman Gai Qi went on to do her duties by directing the traffic. 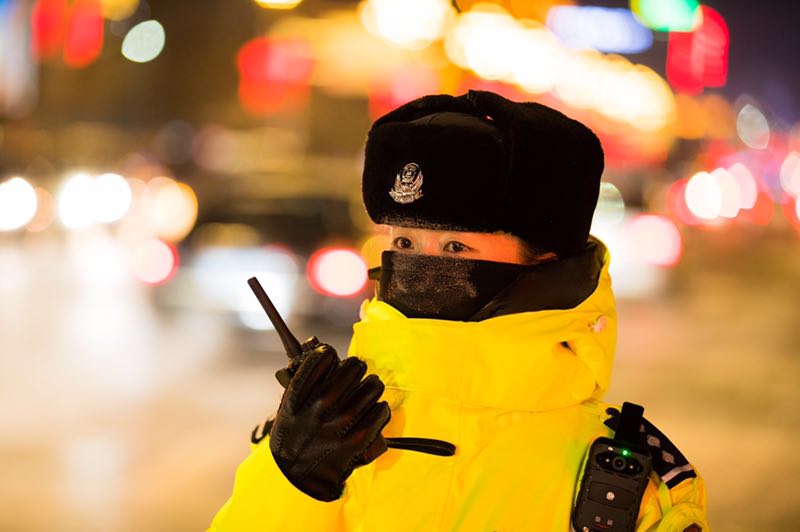 “As a traffic policewoman, it is my duty to maintain the traffic order,” she said. 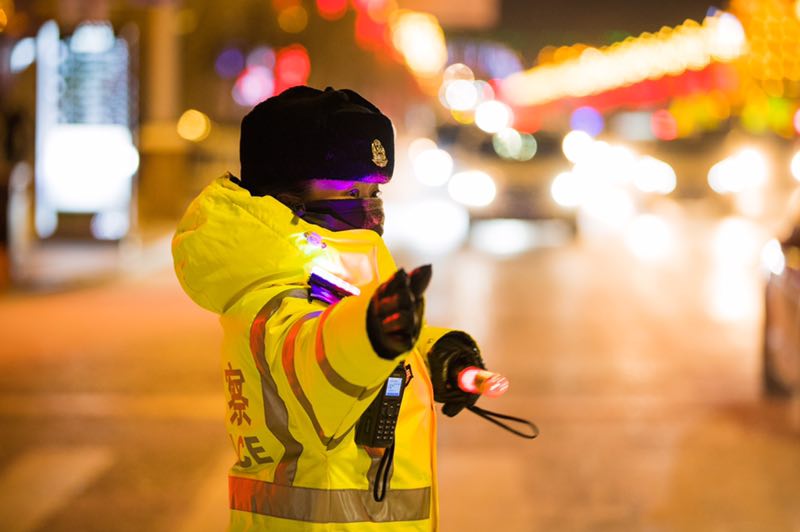 Gai reportedly went out with two pairs of cotton-padded trousers, one cotton-padded coat, a big down jacket and a facial mask to battle the horribly cold weather outside. Her facial mask was already covered in frost even by just exposing it to the harsh wind outside even for just 10 minutes. 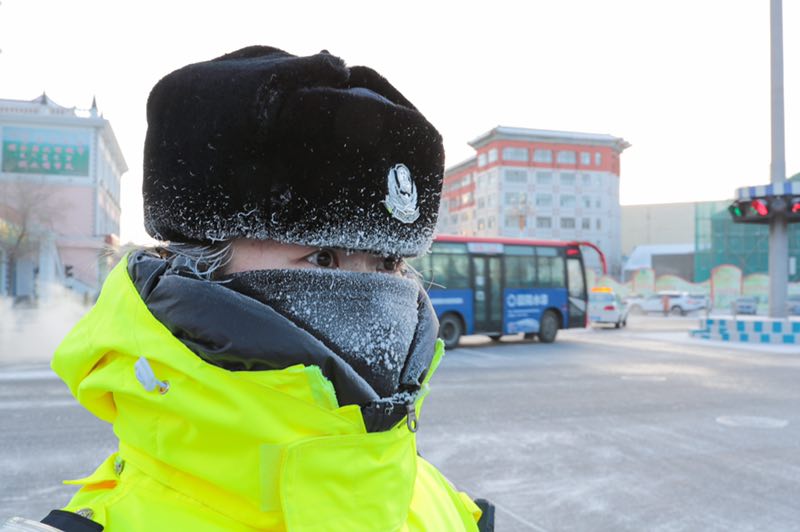 We just hope she doesn’t catch a cold. If she did, maybe she could try eating spicy food since they are considered as the best cure for common cold in Asia.