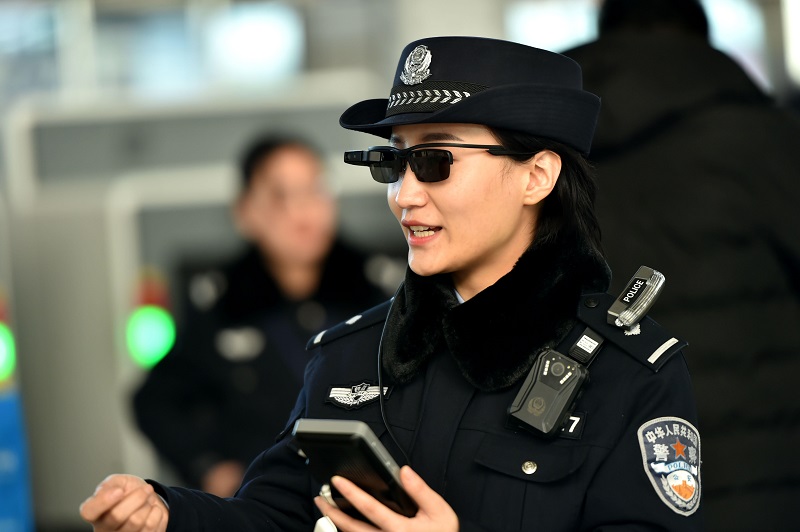 The high-tech eyewear – government-developed facial recognition glasses that are connected to a police database – will help train station authorities in identifying criminals by screening them and cross-checking their information using the gadget. 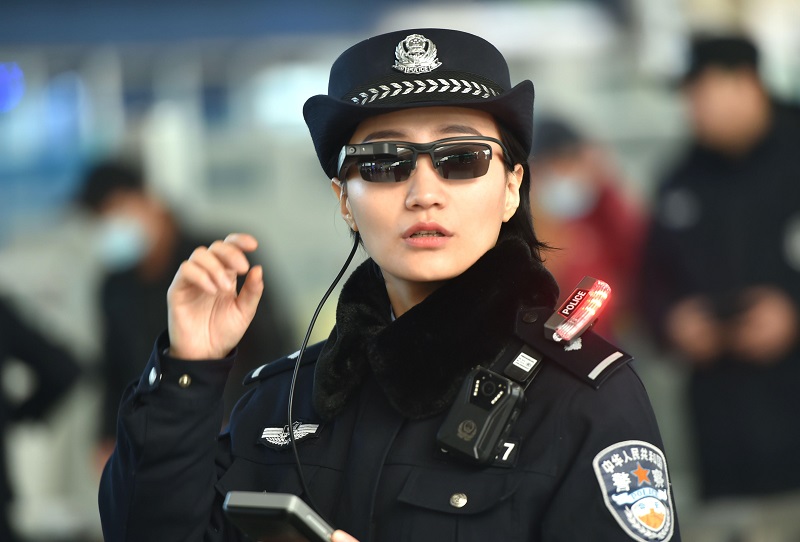 This gadget, according to Shanghaiist via Medium, was put to the test earlier this week at the Zhengzhou Railway Station in central China’s Henan Province. Interestingly enough, the new piece of technology actually works. 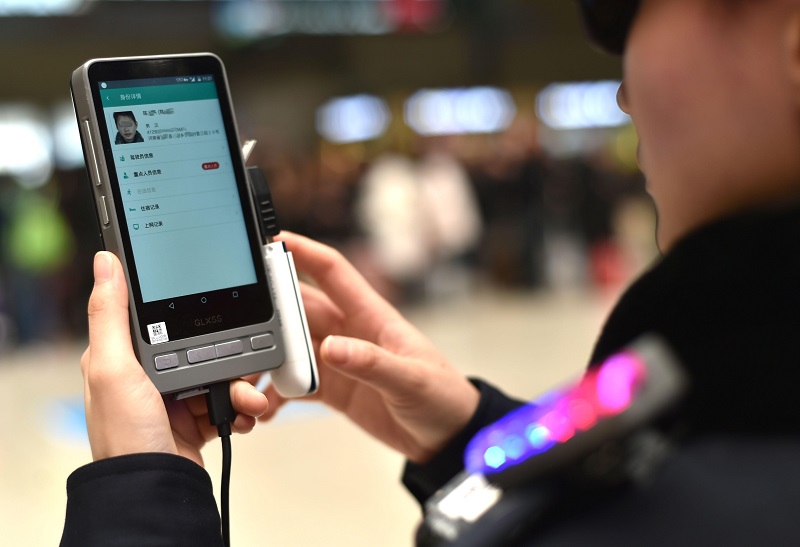 As said in the report, police have already caught at least seven suspected criminals ever since they first used the glasses earlier this year. They’ve also managed to catch 26 people who are using fake IDs. 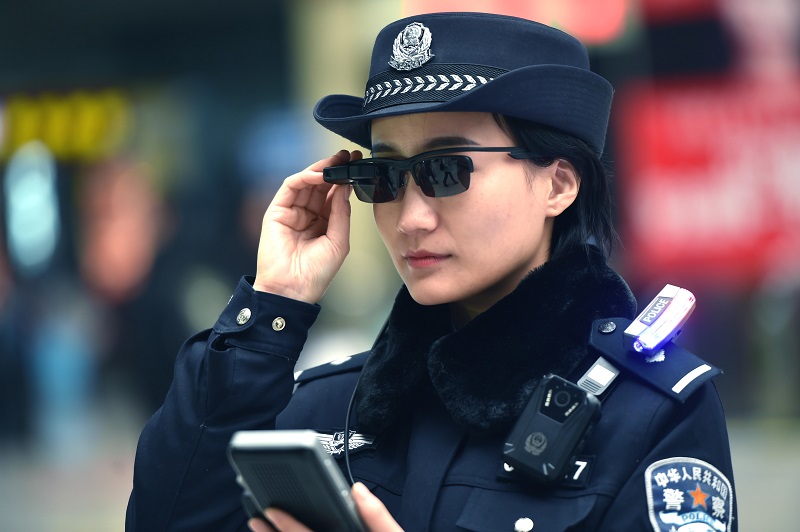 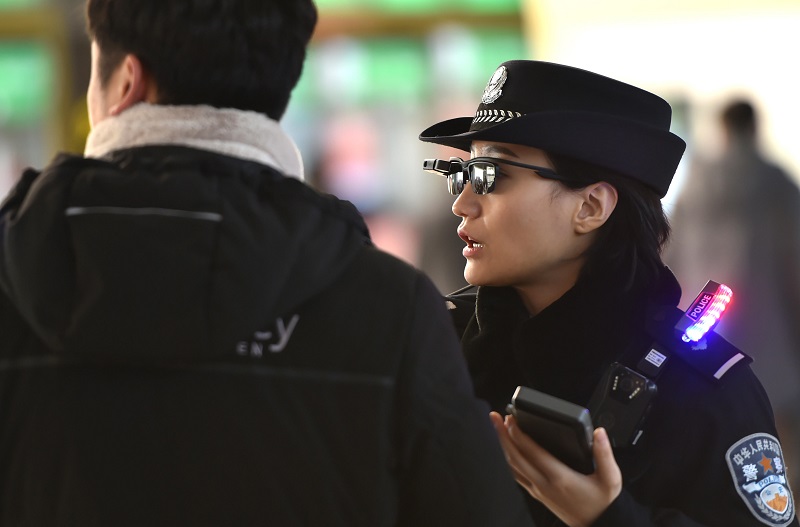 Aside from the screening feature, this gadget also apparently has the capacity to live-stream everything that the officer sees during the shift. Fan Wenxin, a Wall Street Journal reporter, shared an illustration on Twitter of what the command centers would look like.

This an illustration of the police command center that sees what the facial recognition glass is seeing. #surveillance pic.twitter.com/sm7xqiYptm

China has been pushing its advanced facial recognition technology as part of the government’s anti-crime operation, which is named “Sky Net”, presumably after the Artificial Intelligent system that took over the world in the movie franchise “Terminator”.

Last year, the government installed millions of its advanced A.I. surveillance camera on the streets to help local law enforcement agencies in identifying and apprehending criminals who are hiding among pedestrians.