Police are baffled by the rising numbers of Chinese nationals, some of whom don’t speak or understand English, linked to marijuana grow houses that were raided by authorities in recent months throughout the U.S.

Authorities recently conducted raids in multiple counties including Sacramento, Yuba, Yolo and Placer, resulting in the arrest of several people with Chinese passports, many holding B-1 or B-2 visas, reported The Sacramento Bee. 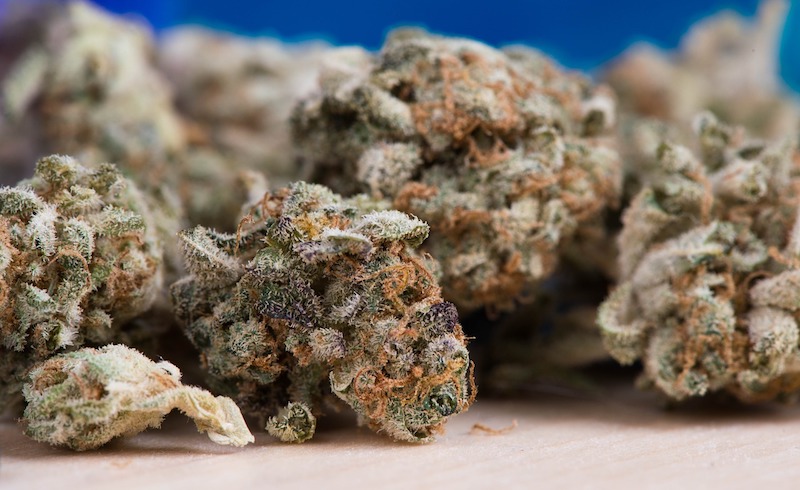 Police continue to investigate how these operations are being funded, and who is in charge of recruiting these cannabis farmers.

Thomas Yu, an investigator from the Los Angeles County Sheriff’s Department who specializes in Asian gangs, believes these are not the works of a small-time group of thugs. 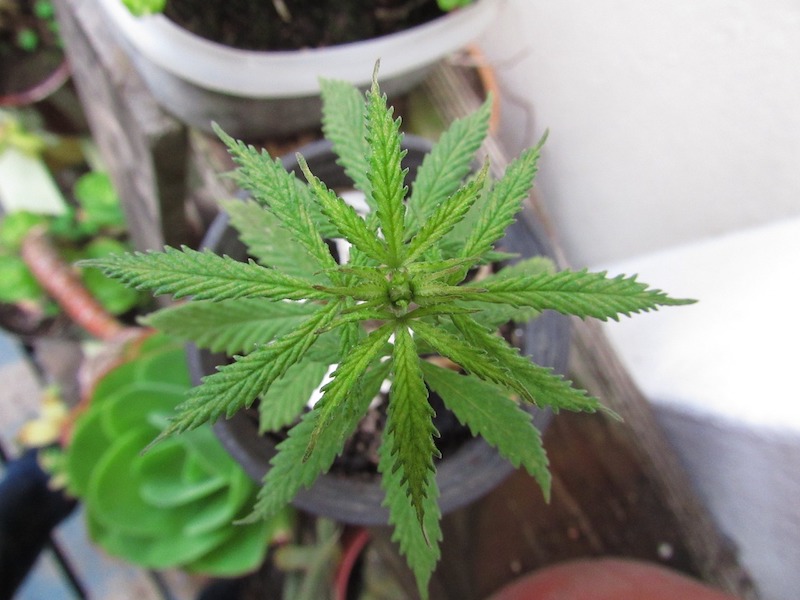 “These are sophisticated operations. When we hear about Asian gangs, we think about young guys doing drive-by shootings. This isn’t like that. These are organized ad hoc enterprises, run by businessmen. They are in it for the profit,” Yu said. 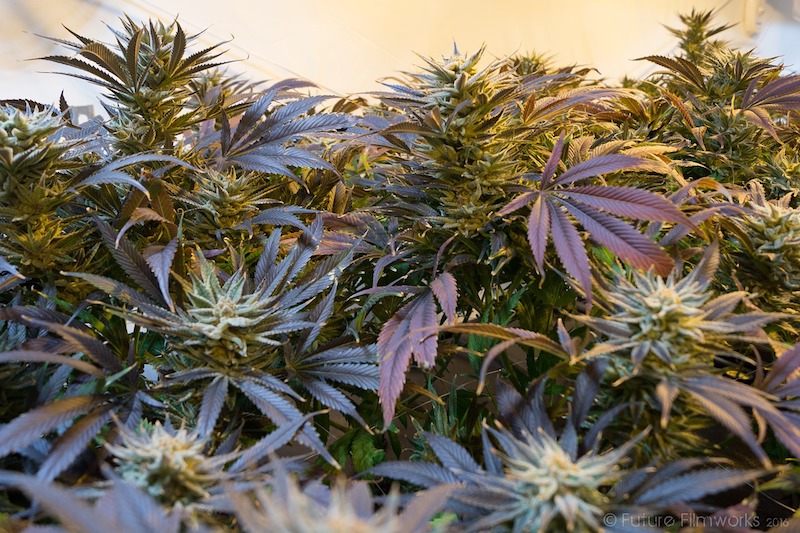 Meanwhile, 10 suspects with out-of-state driver’s licenses were arrested in July; 14 Chinese nationals apprehended between the months of March and May, and five immigrants from China as well as 69 defendants were indicted in June in what is dubbed to be as “the largest illegal marijuana trafficking ring” since the legalization of cannabis in Colorado in 2015.

Yu, who has investigated large-scale marijuana operations, said that one pot house can produce three crops every year, totaling $1 million or more, depending on the size and quality of the bud. 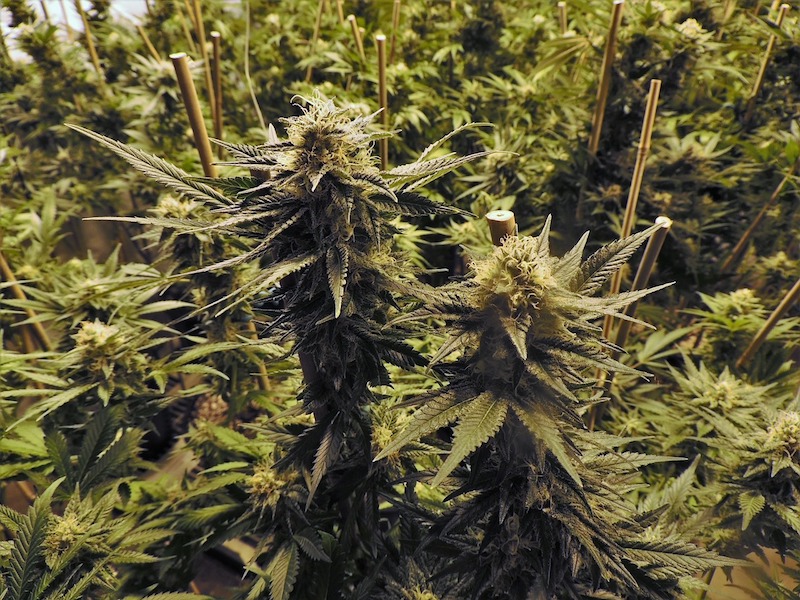 Officers believe they may have discovered the general pattern to how these cannabis farmers operate. Most of them are often experienced farmers in their 50s and 60s who come from poor provinces in China, Yu continued.

Colorado Attorney General Cynthia Coffman as well as other officials believe that these farmers and smugglers usually target houses that are in the suburbs, or states like California and Colorado where weed is legal. This way, they can illegally operate under the shadows of local growers that have been given license to grow cannabis. 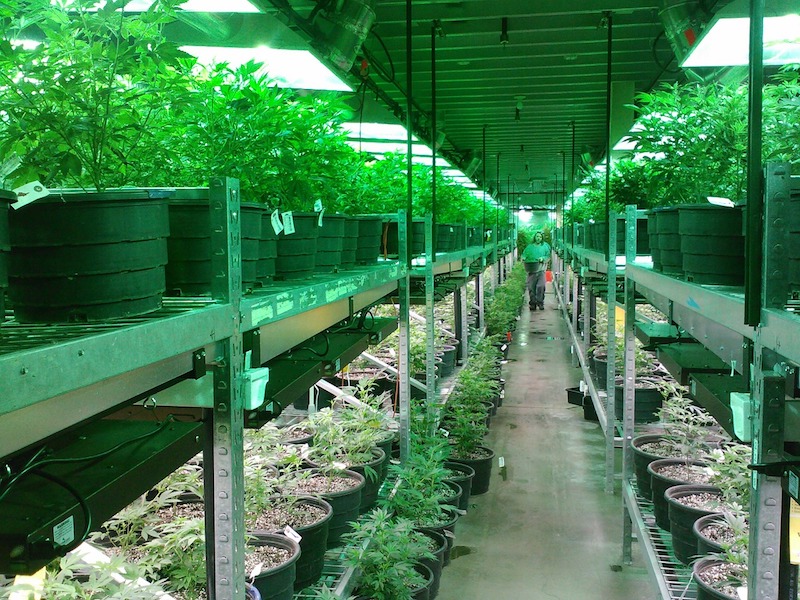 Earlier this month, several cases involving people of Asian descent were linked to illegal marijuana grow houses had emerged. Six people were arrested for the illegal growing of pot in Texas in October — three of them were Vietnamese — and nine were apprehended in Georgia for running an illegal indoor pot operation.