Chinese families are embarking on a wholesome new internet trend that is making people miss their grandparents.

Chinese families are embarking on a wholesome new internet trend that is making people miss their grandparents.

The idea is simple: the youngest family member shows up and calls his or her mother or father, who in turn does the same, and so on. 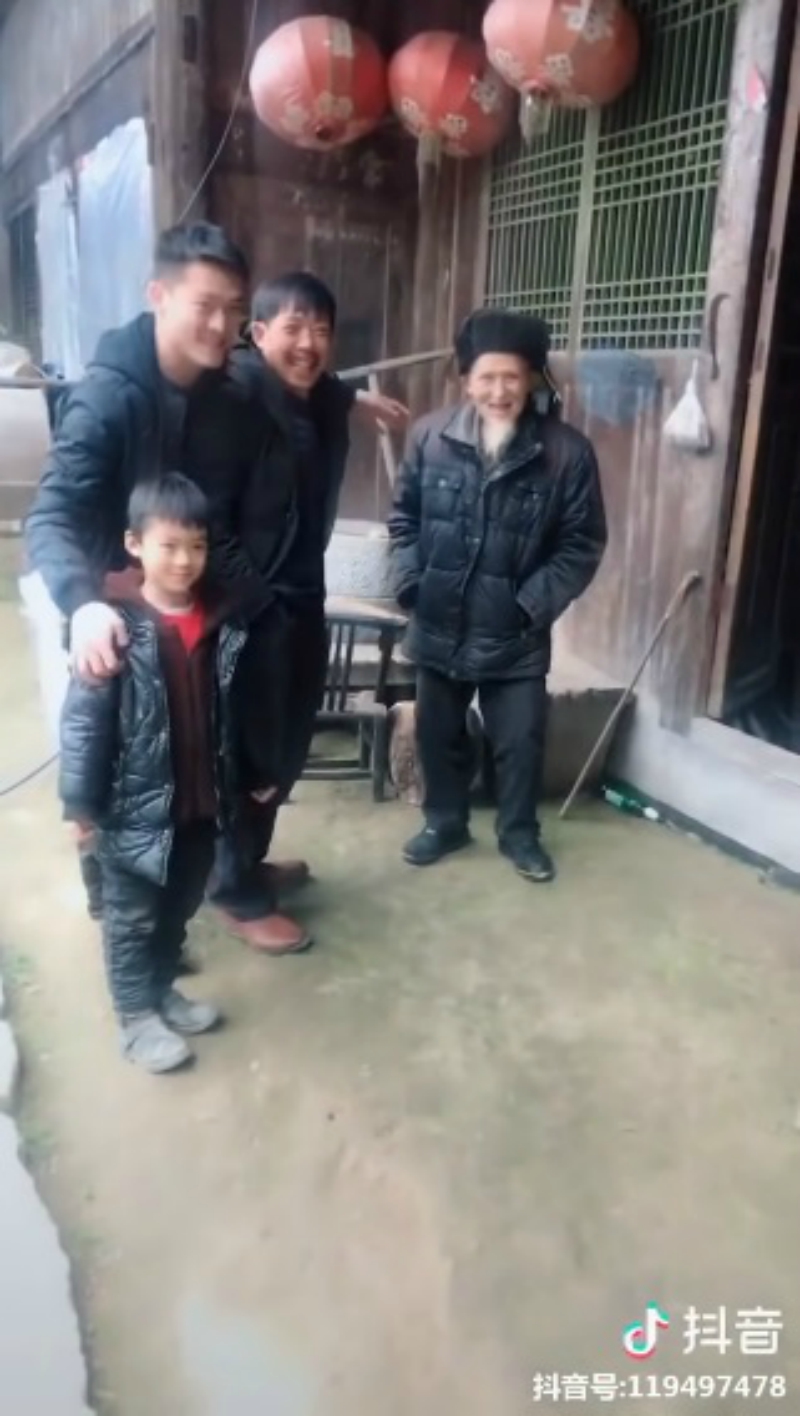 The videos, which were compiled by Shanghaiist, appear to have come from the app Douyin, also known as TikTok in the US. 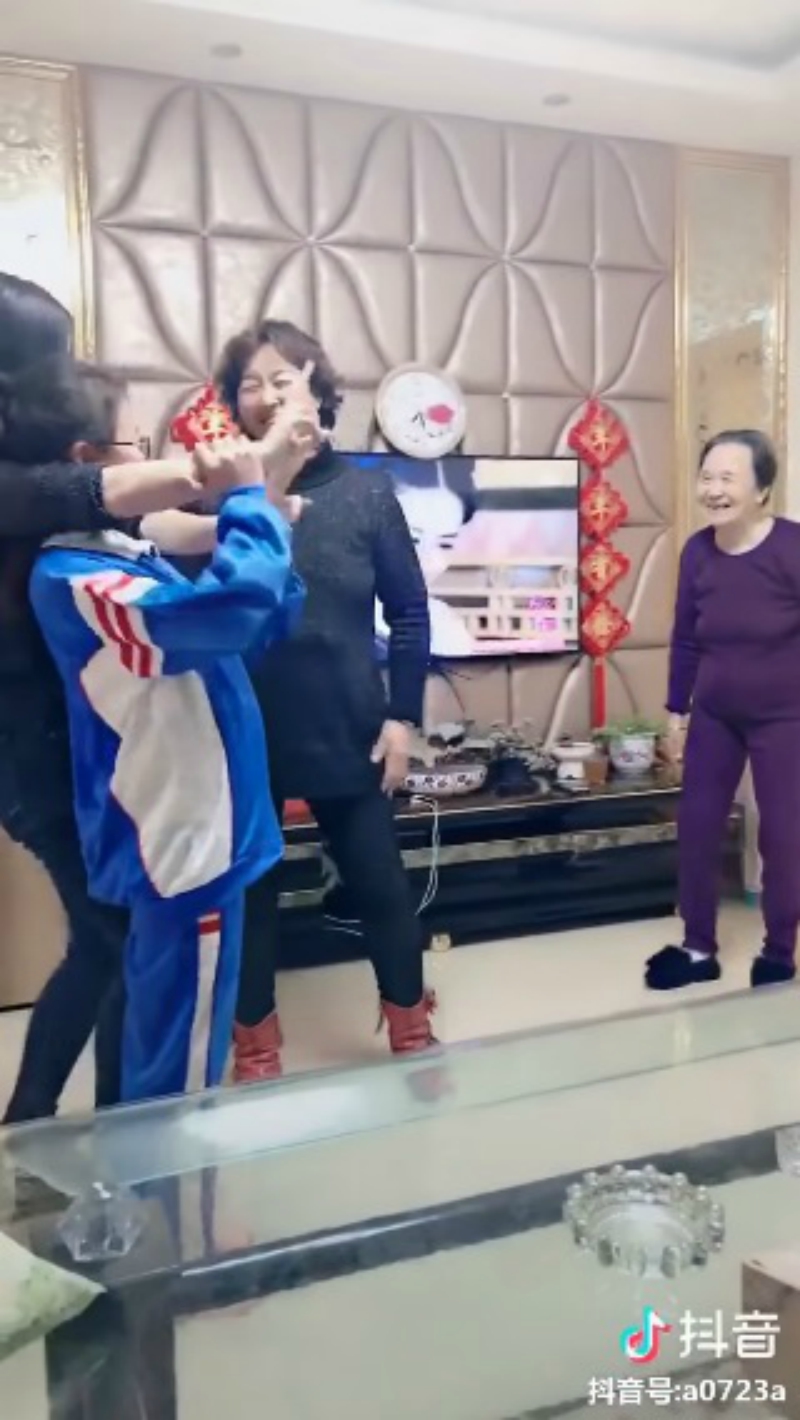 Needless to say, the wholesome meme touched people’s hearts from all around the world.

Those who no longer live with their grandparents expressed their sadness.

Our four generations all the way from India 😉 pic.twitter.com/uSjqqZ3Pjw

We’re visiting my grandmother this weekend and used the opportunity to make a Norwegian version 😄 #FourGenerations #Mamma pic.twitter.com/He8gMyCkhO

Recreating a meme whilst we have all the family together 😂 pic.twitter.com/0lSahrMSLE