Chinese netizens are grieving over the death of Zhou Lin, the Chinese breast cancer patient who documented her battle against the illness in an inspiring online diary. She was 29 years old. 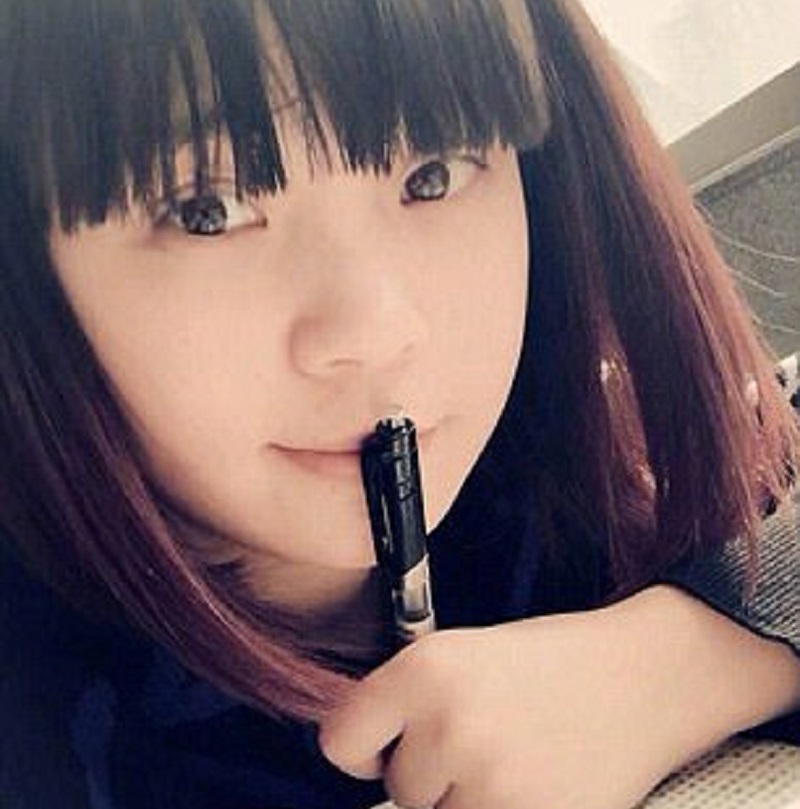 According to People’s Daily Online (via MailOnline), Zhou succumbed to her disease at home in Shifang, Sichuan Province, on Nov. 27. Zhou’s family relayed the sad news on her WeChat account. Her multitudes of followers expressed grief on social media over her passing, with netizens revealing how Zhou’s positive attitude despite her illness has given them inspiration. 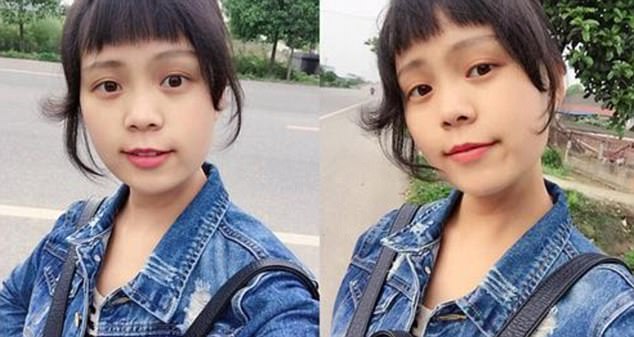 Her admirable optimism even after she was diagnosed with cancer in 2015 touched millions of hearts in China. Known by her screen name “Zhou Zhou Mei’er”, Zhou wrote about her daily struggles shortly after her diagnosis through her social media account, sharing positive words and images to inspire her followers to value life. 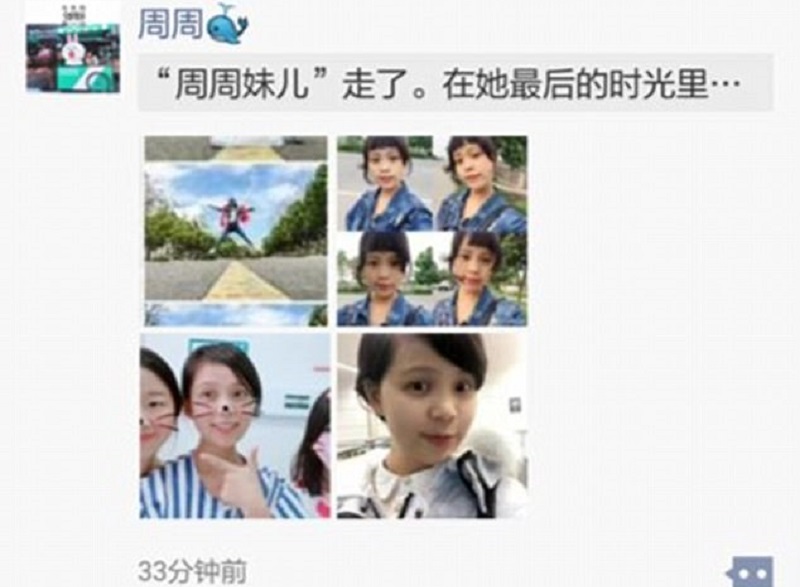 Zhou’s bright outlook still shone during her medical treatment. She also maintained a similar attitude even when she was seriously ill, always featuring smiles and happy images on her WeChat account. 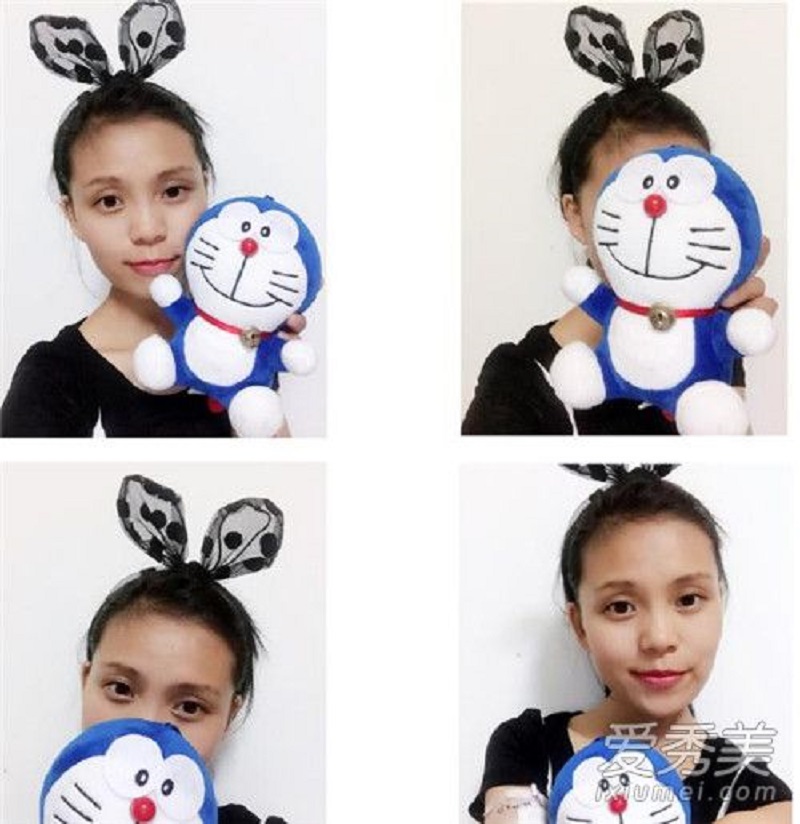 “The God has been treating me well,” she wrote.

When she was informed that her breast cancer cells had spread to her bones, Zhou kept a courageous stance, writing, “If you can’t change it, then face it with bravery! Come on, Zhou Zhou Mei’er.” 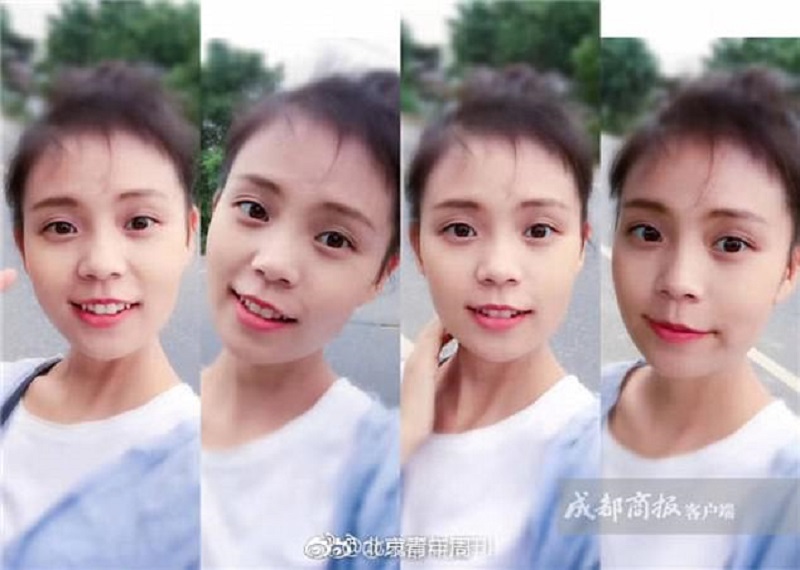 She also expressed appreciation to the people around her, saying she was lucky to have bosses, colleagues, friends, relatives, and followers who loved and cared about her.

“In my next life, I would find a man who loves me and chooses a wedding dress for me, then takes a set of wedding photos with me,” she wrote, revealing her heartbreaking dream. 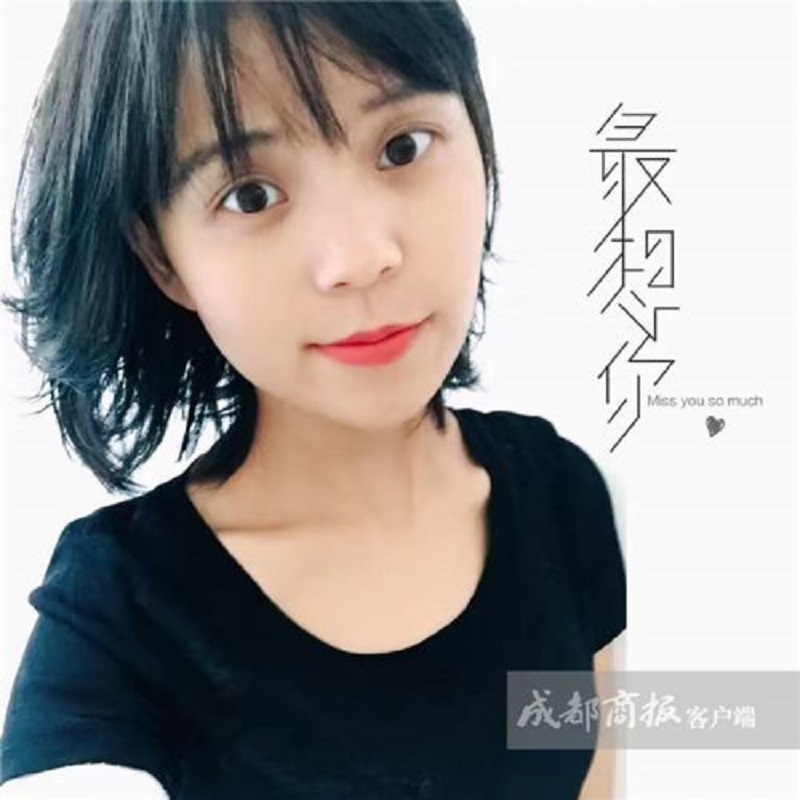 Zhou also documented her many travels in China which she took whenever she was able to, since her wish was to see “the most beautiful scenery” while she was alive.

In a video interview with China Central Television Station in 2016, Zhou expressed thanks to the public for the support she received, saying she was trying to recover soon because she didn’t want to let them down. 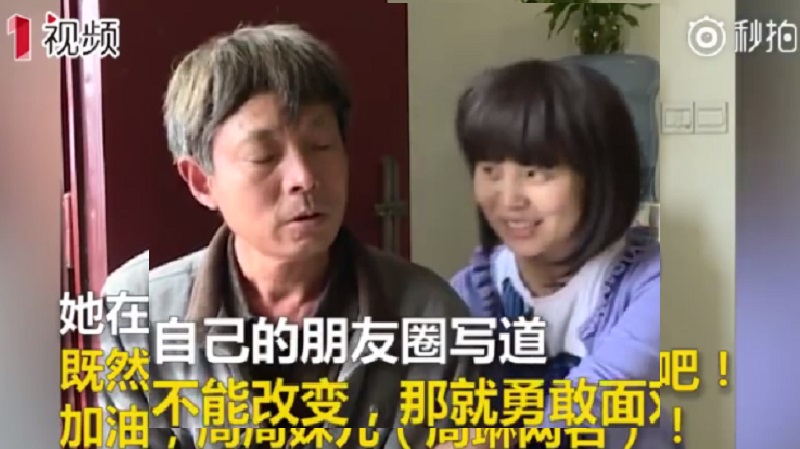 Despite her positivity, however, Zhou’s health suddenly deteriorated. Her family shared in an interview after her death that she could no longer take in food, and her doctor advised them to bring her home from the hospital on Nov. 26. She died less than a day later.

Before she passed away, she thanked her parents for “bringing me to this beautiful world” and thanked others for helping with her parents in her fight with cancer. According to Zhou’s parents, they received donations from the public during her treatment and Zhou wished the remaining money to be used to help more people. Zhou also wished to donate her cornea and other organs after her death.