A series of clips showing impoverished African children shouting Chinese messages have been circulating in Chinese social media recently, and they have become the latest obsession of local businesses. 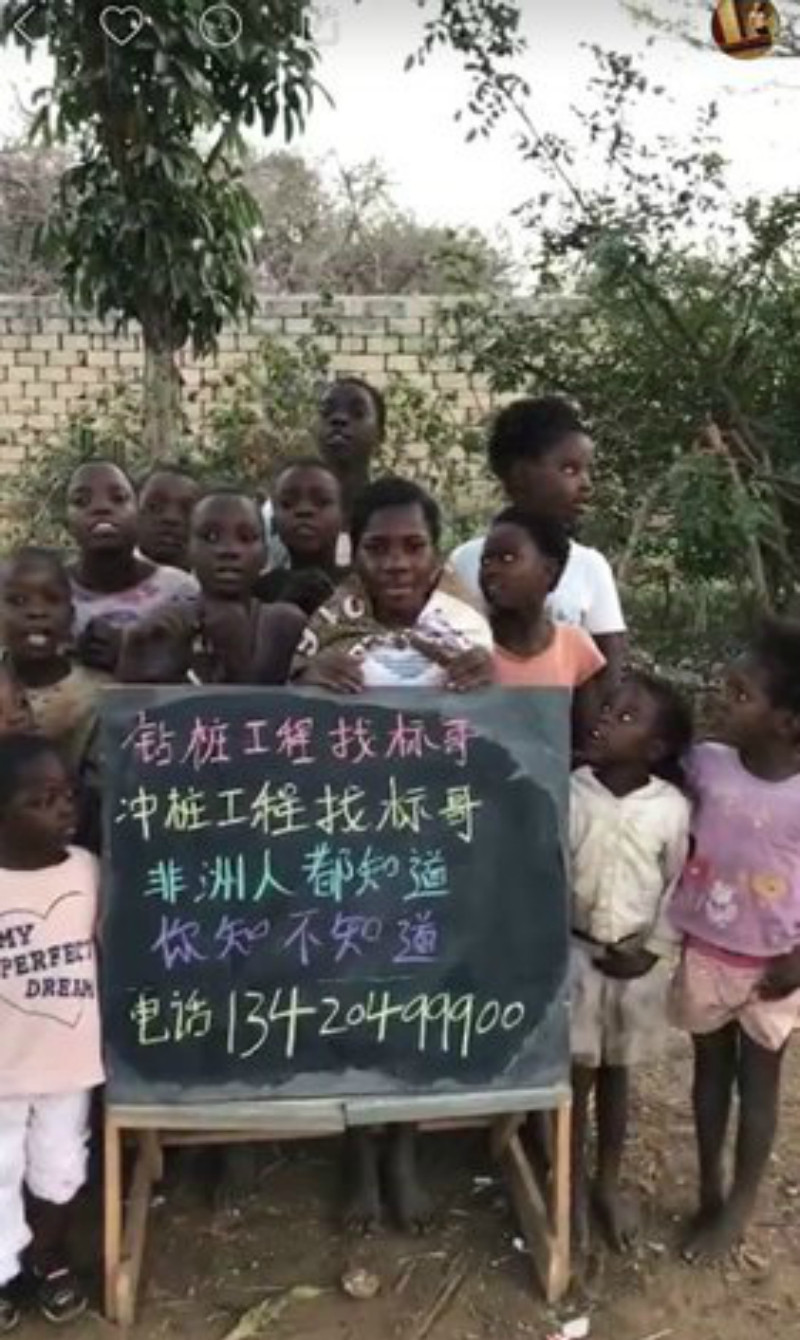 The videos, in which the kids can be seen reading a variety of content — from personal messages to company ads — are available to order from online stores that offer “African child placard” services, Sixth Tone noted. 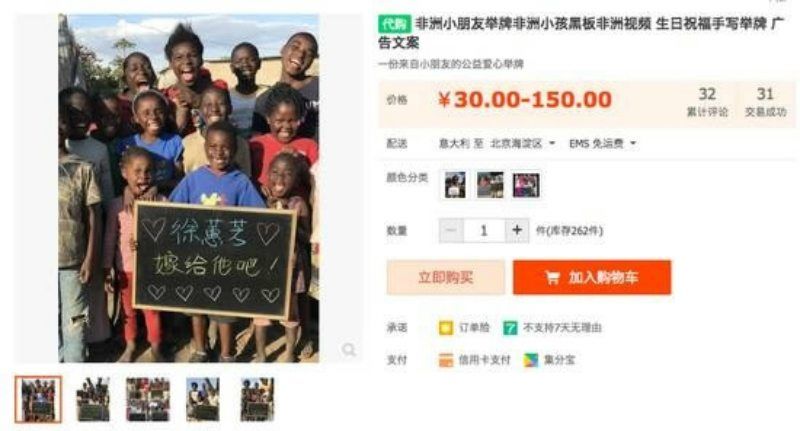 In one video, the children are seen standing behind a blackboard that says, “If you are looking for a piling service provider, go to find brother Biao, who is well known to all African people.” 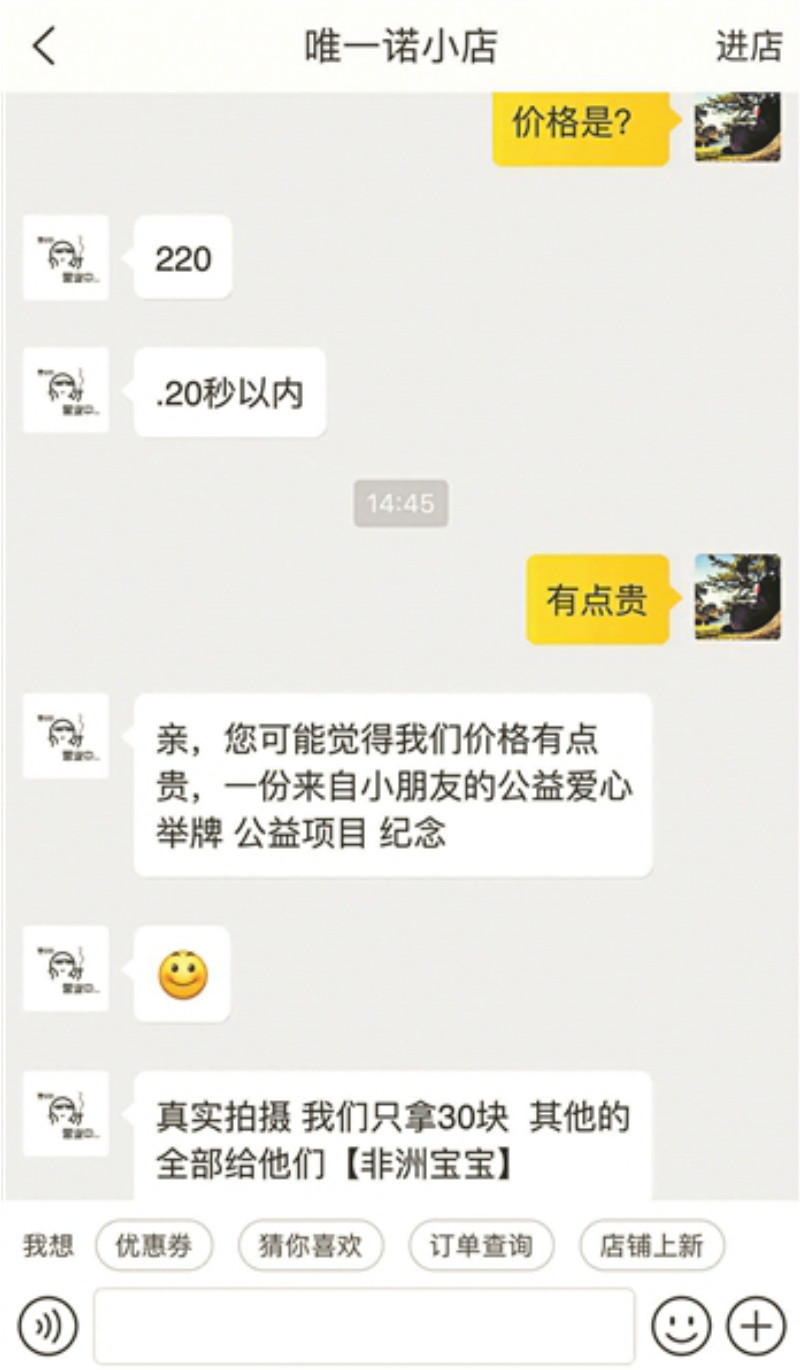 The trend has quickly sparked discussions among Chinese netizens, with some raising concerns about the content the kids are asked to speak. Reportedly, they have spoken Chinese swear words and endorsed X-rated live streams in some videos.

Some also questioned the ethics of the business model. In defense, a service provider told Beijing Youth Daily that it is actually “charitable” as most of the profits are handed to the children. The outlet learned from a photographer, however, that each child only received a snack or few coins for a batch of orders.

Rui Xiao, owner of a Taobao store that provides similar services with Brazilian and Italian children, told Sixth Tone, “Every time a client asks me if I can film African children, I say I can’t because it’s illegal. I despise people who use the poor as moneymaking tools. I give 50 to 70% of the money from our videos to the foreigners.”

Still, others have seen it as a fair game since the models are not forced to perform for such ads. 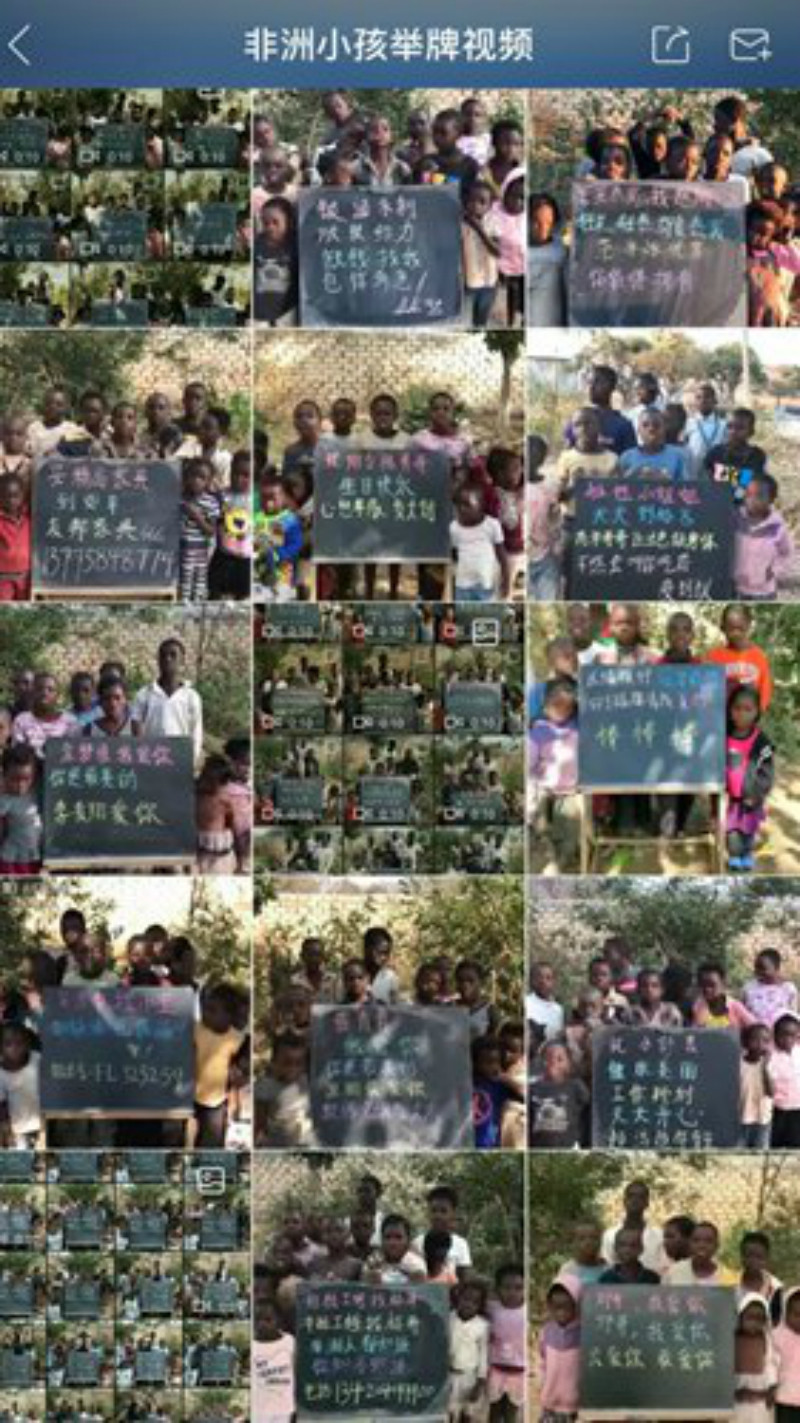 Global Times also reached out to providers and learned that most of the children were from Zambia. One service provider who sells such clips on Kuaishou, a live streaming app, told the outlet:

“Each child is paid less than 10 yuan for appearing in one video, since there are a lot of children there. The service fee mostly goes to the Chinese merchant running the service out of Africa, who can make at least 170,000 yuan [$25,400] a day.”

For now, it appears that videos with unfounded claims, such as those calling their product the “best” or using other disputable superlatives are violating Chinese advertising law. Such illegal content will be taken down, at least in Taobao, according to an employee, China News reported.