Standing at a staggering 6 foot 6 inches and weighing 260 pounds, there aren’t many people outside of a professional basketball court who can claim to be bigger than Zhang “Big Bang” Zhilei.

Though he is larger than life, the giant southpaw from Henan province, China has one very mortal goal: to become the country’s first heavyweight world champion.

Despite an undefeated professional record of 20-0 (of which 16 victories came by knockout) and a WBO world ranking of 5, Zhang has yet to fight an opponent ranked by any of the four major governing bodies of professional boxing — and at 35 years of age, time is slowly running out.

Speaking to ringtv.com, Zhang admitted to being “a little frustrated” with his promoter, Roc Nation, for the lack of opportunity he’s been provided with.

Shaun George, a former light-heavyweight contender and Zhang’s trainer, thinks the Chinese slugger is more than ready to take on the world’s best.

“Zhang Zhilei is the best fighter in the world. He’s a skilled heavyweight, he does it all — box, bang,” he was reported as saying.

“He’s ready right now. Give me Bryant Jennings. Give me any top five heavyweight, I’ll tell you he beats them.” 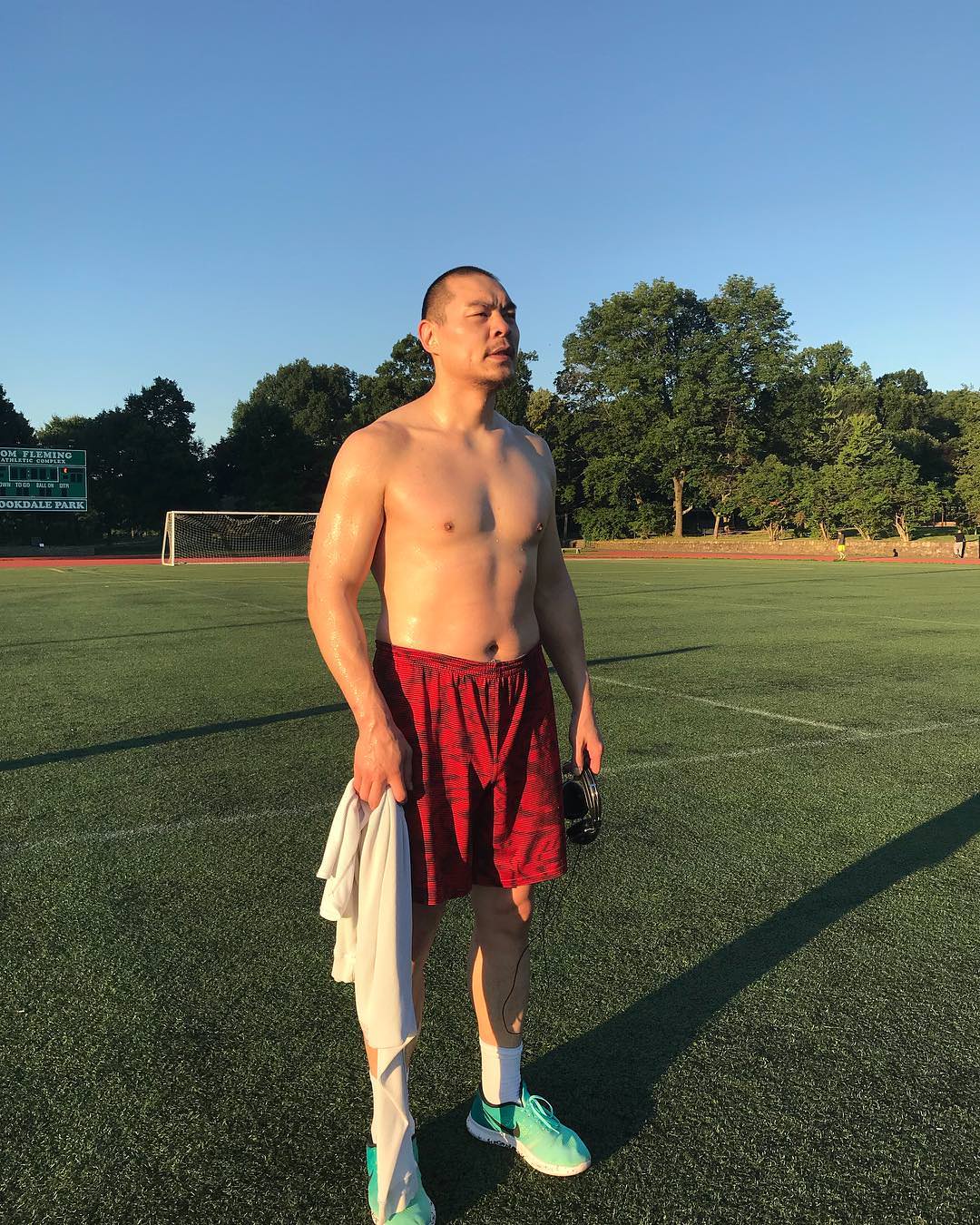 For Zhang, who turned pro in 2014 after a successful amateur career, his patience may finally be paying off.

After retaining his WBO Oriental heavyweight title earlier this year in China, Zhang is set to defend the belt against Russian Alexander Ustinov on Nov. 24. Ranked number 9 in the world by the WBA, Ustinov will undoubtedly be Zhang’s most formidable opponent yet. But a victory against the Russian slugger would be a monumental step up the ladder for Zhang.

“This is a big step up in competition for Zhang and if he does what we expect him to do on Nov. 24, he will definitely be in line to fight for the world title in 2019 and make history as China’s first pro heavyweight champion,” Dino Duva, Zhang’s promoter at Roc Nation, said to China Daily.

Who’s in sight if all goes well against Ustinov? None other than Anthony Joshua, the unified world number one — and someone who Zhang has more than a little bit of history with. At the 2012 London Olympics, Zhang lost in the quarter-finals to Joshua, who went on to become the gold medallist. While Joshua quickly became a global sensation, Zhang remained in relative obscurity, biding his time until the opportunity for revenge arose.

“I want to fight Joshua very, very much … and as soon as possible,” Zhang was reported as saying to boxingscene.com. “I can’t say enough how much I want to fight him. When I’m punching the heavy bag, I imagine that it is Anthony Joshua.” 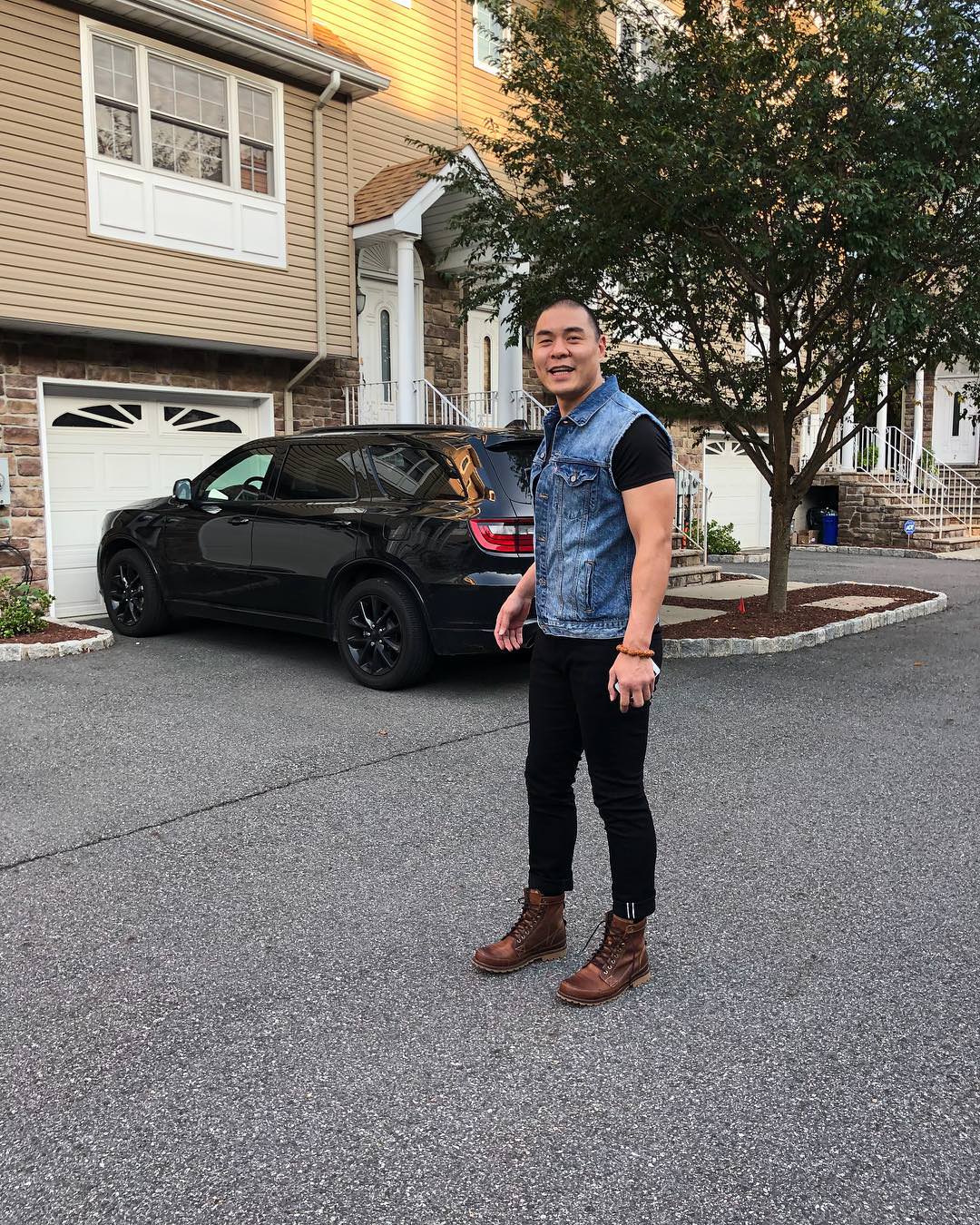 “I still have that very big hope, that the whole world is going to see me. Everyone’s eyes are going to focus on me,” Zhang said. “I am a giant man from China.”

Now, finally, it seems like that opportunity is here.