Meet the Chinese-American Marine Who Single-handedly Saved 8,000 Men in the Korean War

Chinese American Marine Kurt Chew-Een Lee is remembered for defeating Chinese attackers during the Battle of Inchon and saving thousands in the Korean War.

Nearly four years after passing at his home in Washington, Kurt Chew-Een Lee and his valor in the Korean War lives on in grateful memory.

Lee, a Chinese-American Marine, is remembered by many for single-handedly driving Chinese attackers away during the Battle of Inchon in 1950. 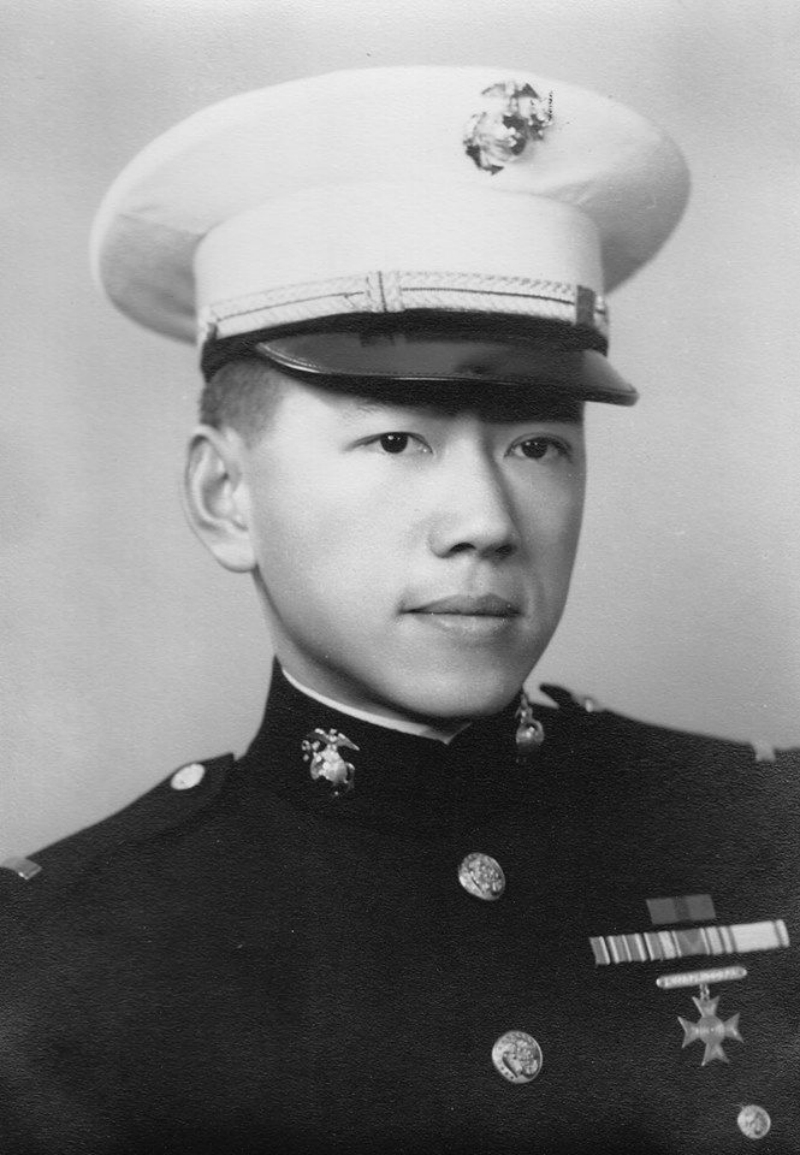 Lee attended high school with the nickname “Kurt” — which he adopted legally later — and joined the U.S. Marine Corps (USMC) at the age of 18.

He was assigned to learn Japanese, and upon graduation, was retained to teach the language. This disappointed him as he wanted to fight in World War II.

But in 1950, Lee became the first lieutenant of a machine-gun platoon that shipped out to Inchon on Sept. 21 to attack North Koreans and drive them northwards.

The People’s Republic of China supported North Korea by sending troops, marking the beginning of a perilous but legendary battle. 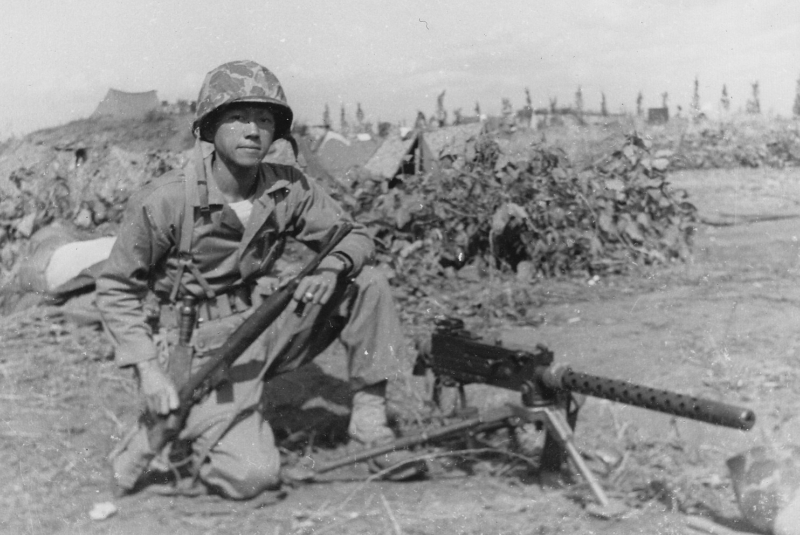 Then came the night of Nov. 2, when Chinese forces advanced to attack his unit.

“All hell broke loose,” Lee told the Smithsonian Channel before his death in 2014.

“The whole place erupted with gunfire, explosions. The cacophony was tremendous, it was like we’re in the middle of a trembling bowl of jelly.”

Lee had his men shoot the enemy’s muzzle flashes, and they also formed a defensive line.

Then, Lee advanced by himself to provoke the Chinese to open fire and consequently reveal their locations. He carried out a one-man assault, firing at irregular rates to confuse the enemy.

Moments later, Lee crept up on the enemy outpost and fired off what the rest of his unit could not: the Chinese language.

The enemy was briefly distracted, but that gave Lee enough time to throw his last two grenades and shoot them on sight.

“Their fires suddenly ceased and some whistle sounded,” he recalled. 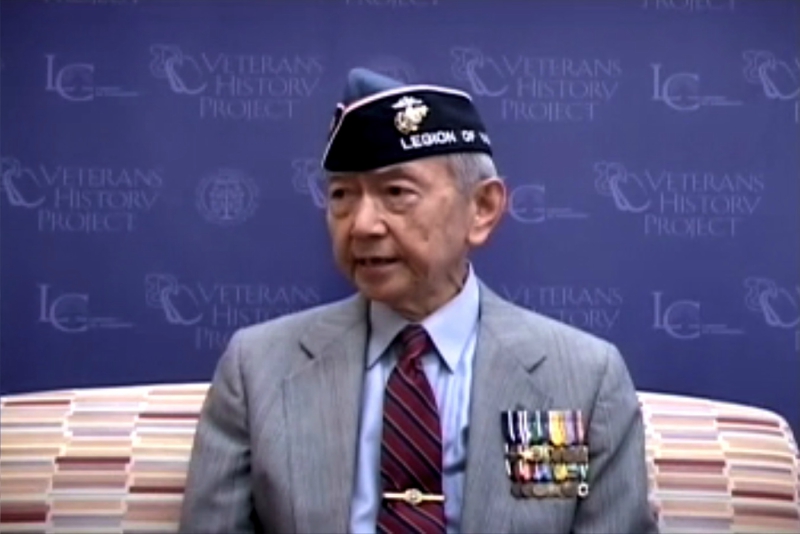 Shortly after, Lee went closer to the outpost and that’s when he discovered that some had been killed, while the rest retreated to safety.

The lieutenant sustained wounds in the battle, but his courage and loyalty to the American flag earned him the Navy Cross, the second highest honor given for combat bravery.

The citation read, via The New York Times:

“Despite serious wounds sustained as he pushed forward. First Lieutenant Lee charged directly into the face of the enemy fire and, by his dauntless fighting spirit and resourcefulness, served to inspire other members of his platoon to heroic efforts in pressing a determined counterattack and driving the hostile forces from the sector.” 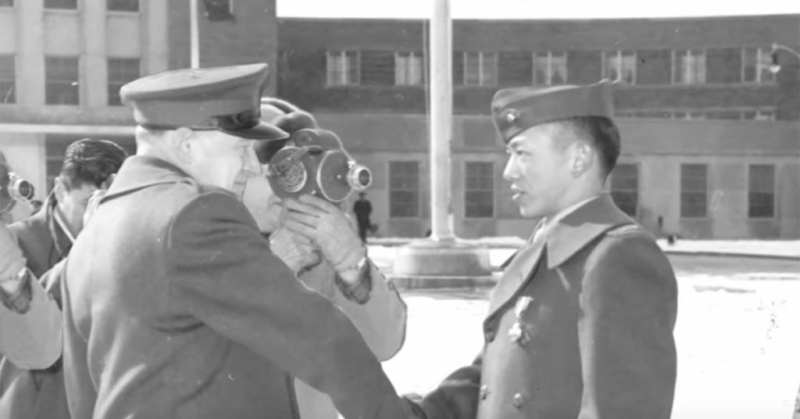 Lee was still recovering the following month when news of another problem broke out. This time, he led a 500-man thrust to rescue 8,000 American troops trapped by Chinese forces.

With heavier relief loads, his pack of men braved freezing hills and limited visibility from the blizzard. Without instructions to carry out the mission, the lieutenant, nonetheless, pressed forward with only a compass to guide his way. 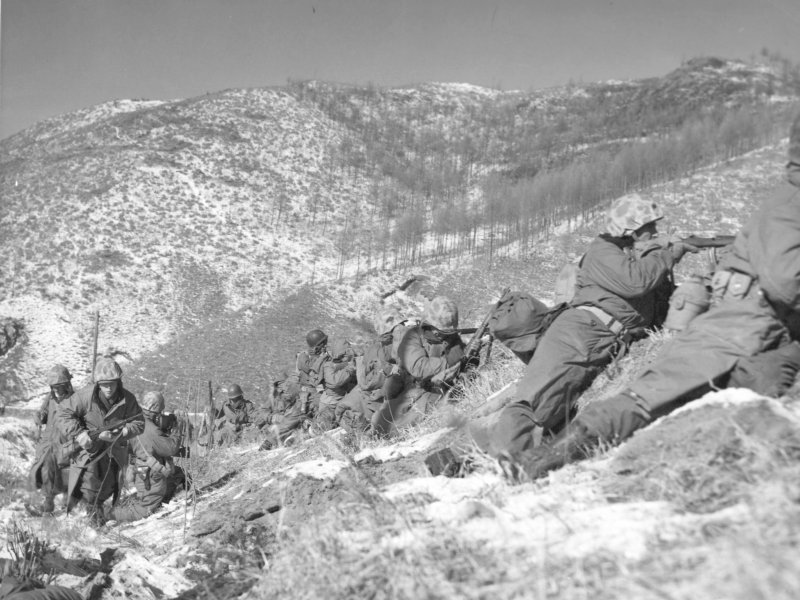 Lee and his men were suddenly pinned down by enemy fire, but they shot back stronger. While his right arm was still in a cast, he was able to take down two soldiers.

Eventually, they reached the trapped forces and established communication for assault reinforcements.

For his final wounds in Korea, Lee was awarded the Silver Star. The citation read:

“First Lieutenant Lee’s platoon was pinned down by intense hostile fire while attacking south on the main service road from Koto-Ri. Observing that the heavy fire was inflicting numerous casualties, he exposed himself to the deadly fire to move among his troops, shouting words of encouragement and directing a withdrawal to covered positions. Assured that the last of his wounded was under cover, he was seeking shelter for himself when he was struck down and severely wounded by a burst of enemy machine-gun fire.” 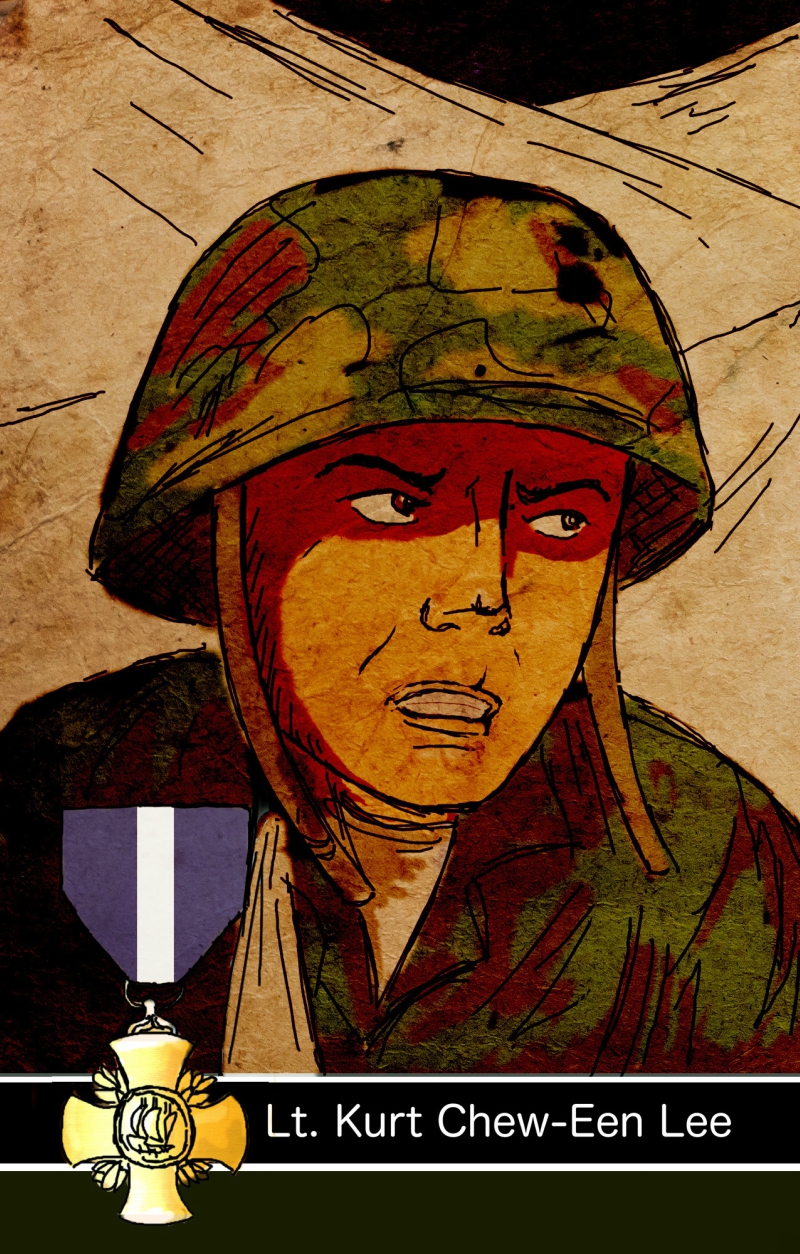 With an undeniable display of valor, Lee, the first Chinese-American Marine, has truly become a legend in history.