A Chinese actress suffered second-degree burns on her back after the rubbing alcohol used on her during a cupping therapy session caught on fire.

Deng Sha, a 34-year-old actress in the period drama series “Yanxi Palace,” went to a cupping session after filming for the show, according to Daily Mail. (DISCLAIMER: GRAPHIC PHOTOS BELOW) 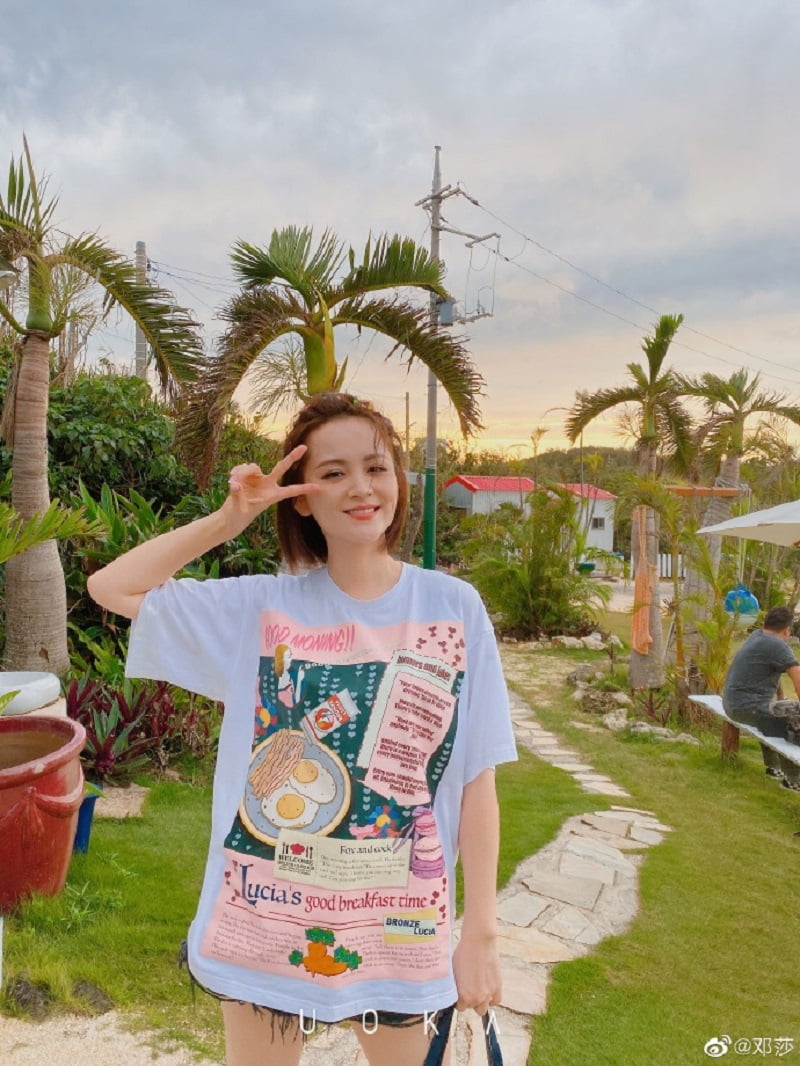 Unfortunately, her therapy ended with her being rushed to the Beijing Jishuitan Hospital as the rubbing alcohol used on her back somehow caught on fire.

The accident left her with bleeding, severe blisters and infected pockets of pus. 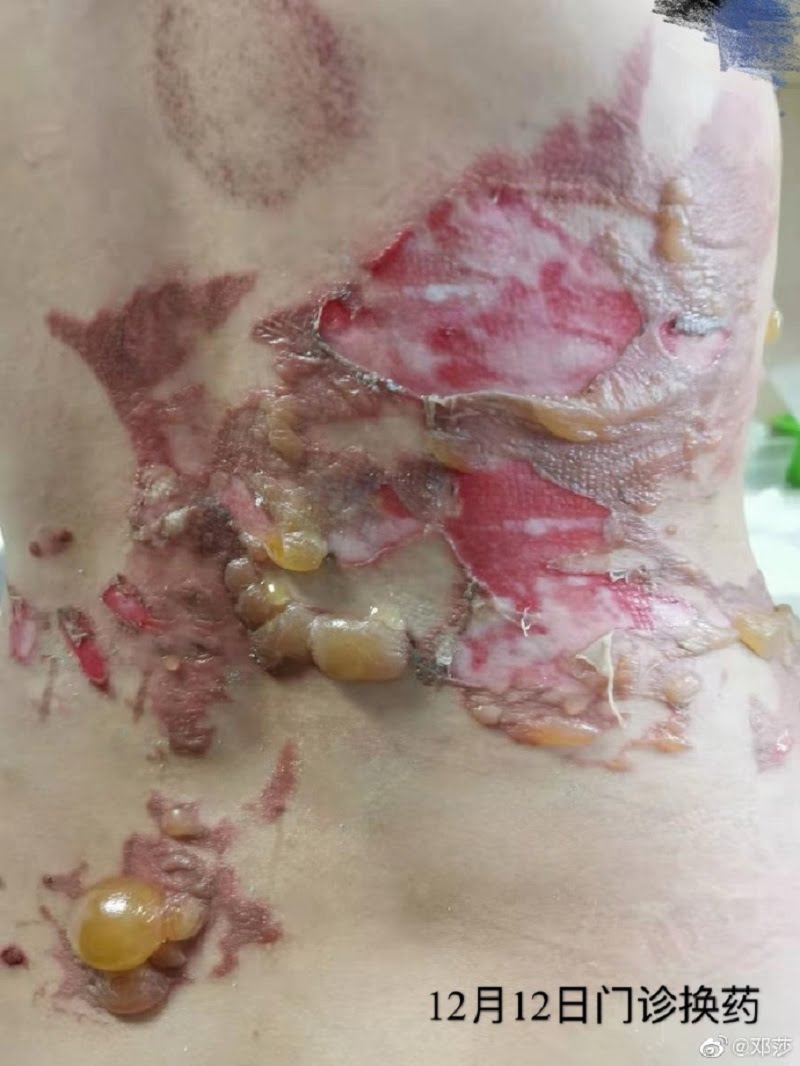 The actress did not disclose any further details, such as when or where the accident occurred.

Deng reportedly said that she was in recovery and told by doctors that she may have permanent scars on her back due to the accident. 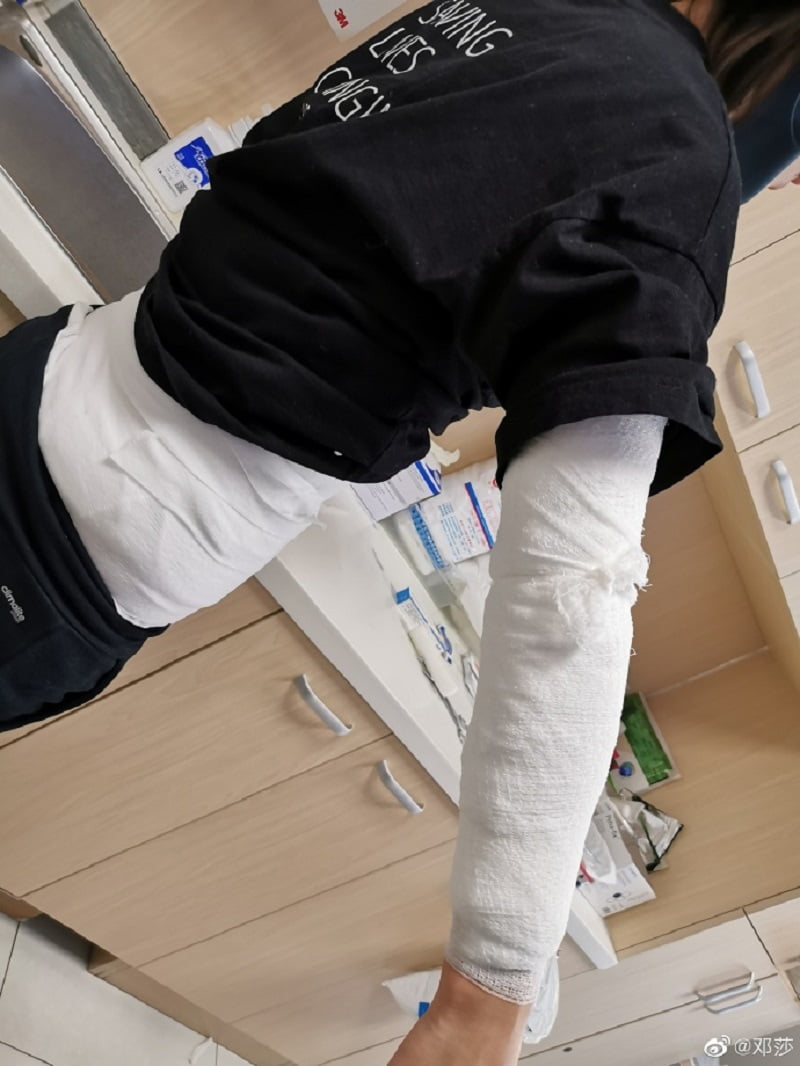 Cupping, a practice used in traditional medicine in several countries, including China and the Middle East, involves creating suction on the skin using glass, ceramic, bamboo or plastic cups, according to the National Center for Complementary and Integrative Health.

There are two types of cupping: wet cupping and dry cupping. The former involves piercing the skin so the blood will flow into the cup.

However, Deng used a different kind of cupping practice called “fire cupping,” which involves putting an ignited cotton ball doused in rubbing alcohol inside of the cup to use up all of the oxygen inside then quickly removing it before placing it on the skin.