In celebration of the iconic shoe silhouette’s 40th anniversary, Nike is set to release the “San Francisco Chinatown” colorway. Maintaining its classic all-white patent leather upper, the Air Force 1 is adorned with pink gradients on both its signature Swoosh and midsole.

The shoes are also accented with a white and pink lotus flower debossed on each shoe’s lateral heel, which pays homage to the Chinese symbol for purity and spirituality. 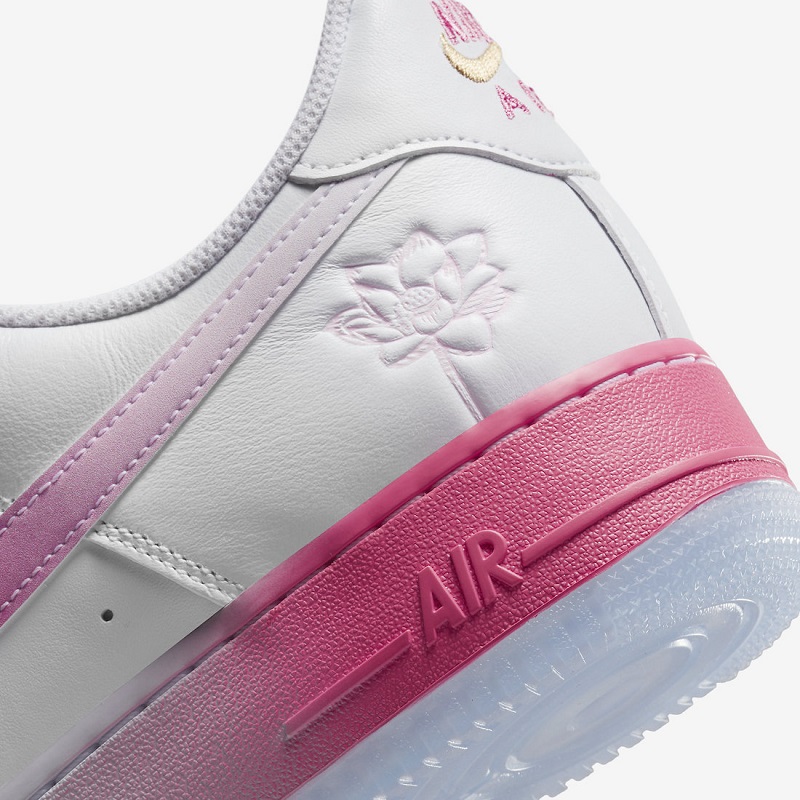 The gold detailing on the insole and tongue label also feature the lotus flower, along with Chinese characters that translate to “Old Gold Mountain,” a phrase commonly associated with San Francisco. The nickname is in reference to the California Gold Rush from 1848 to 1855, which drew the first wave of Chinese immigrants to the Bay Area. 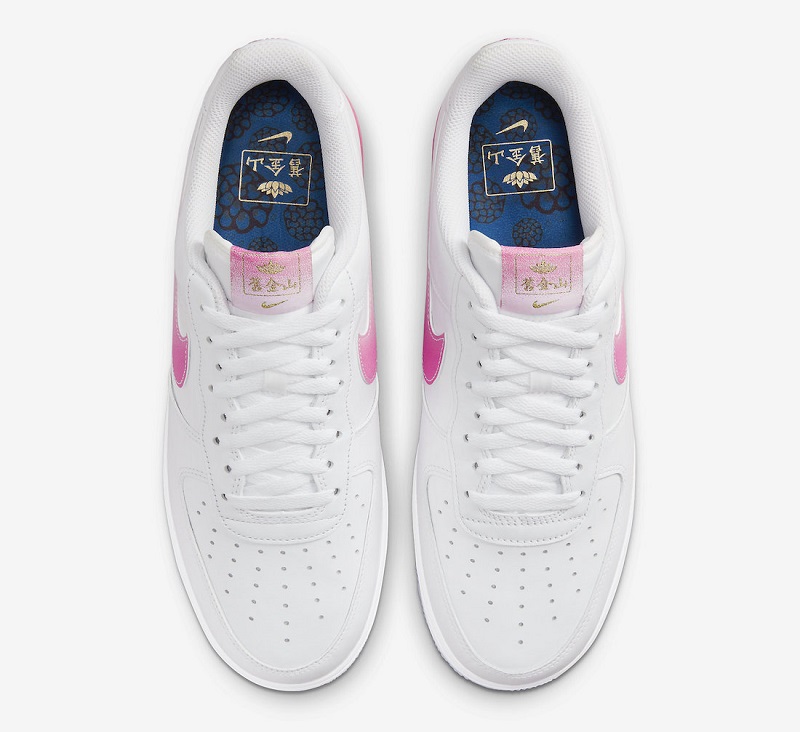 Chinese immigrants settled in what is now downtown San Francisco during the beginning of the Gold Rush in 1848, founding the oldest and largest Chinatown in North America. Today, San Francisco’s Chinatown is the most densely populated urban area west of Manhattan, with 35,000 people living within a 20 square block radius.

Nike’s homage to the iconic cultural hub is slated to release in January 2023 and will retail for $150 at Nike and select retailers.