China’s First Emperor Forced Everyone to Search for Immortality

Qin Shihuang, China’s very first emperor, is not only behind the great Terracotta Army — he also ordered a nationwide search for immortality, according to a new archeological research.

The evidence comes in a set of wooden slips found in Hunan Province, which contain the emperor’s executive order mandating everyone to look for the elixir of life.

The slips, over 36,000 in total, were first discovered in 2002 at the bottom of a well. They covered culture, economy, law, medicine, military and politics. 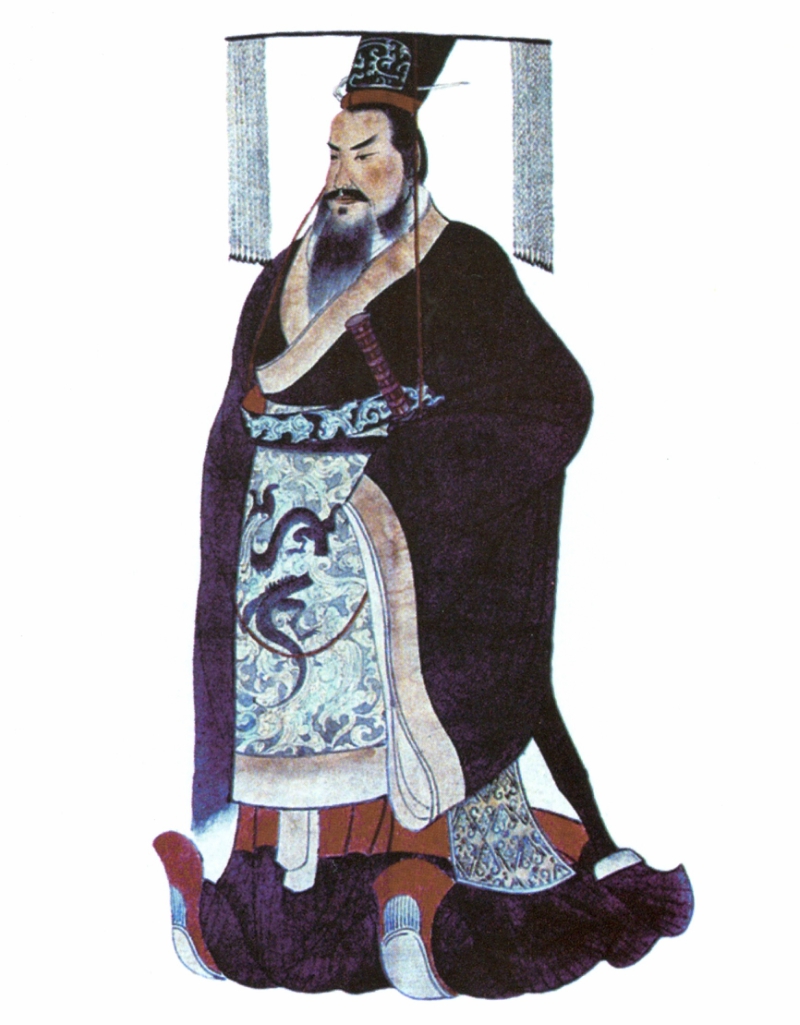 Aside from the order, new findings also revealed responses from local governments that struggled to provide answers.

“Duxiang,” one of the villages, reported that it failed to discover the precious elixir, but implied that the search continued. Another village called “Langya” — now in Shandong Province — presented an herb gathered from “an auspicious local mountain.”

Zhang Chunlong, a researcher at the provincial institute of archaeology, studied 48 medicine-related slips and found that the Qin Dynasty (221 BC-207 BC) had a sophisticated medical system with robust documentation procedures.

“It required a highly efficient administration and strong executive force to pass down a government decree in ancient times when transportation and communication facilities were undeveloped.” 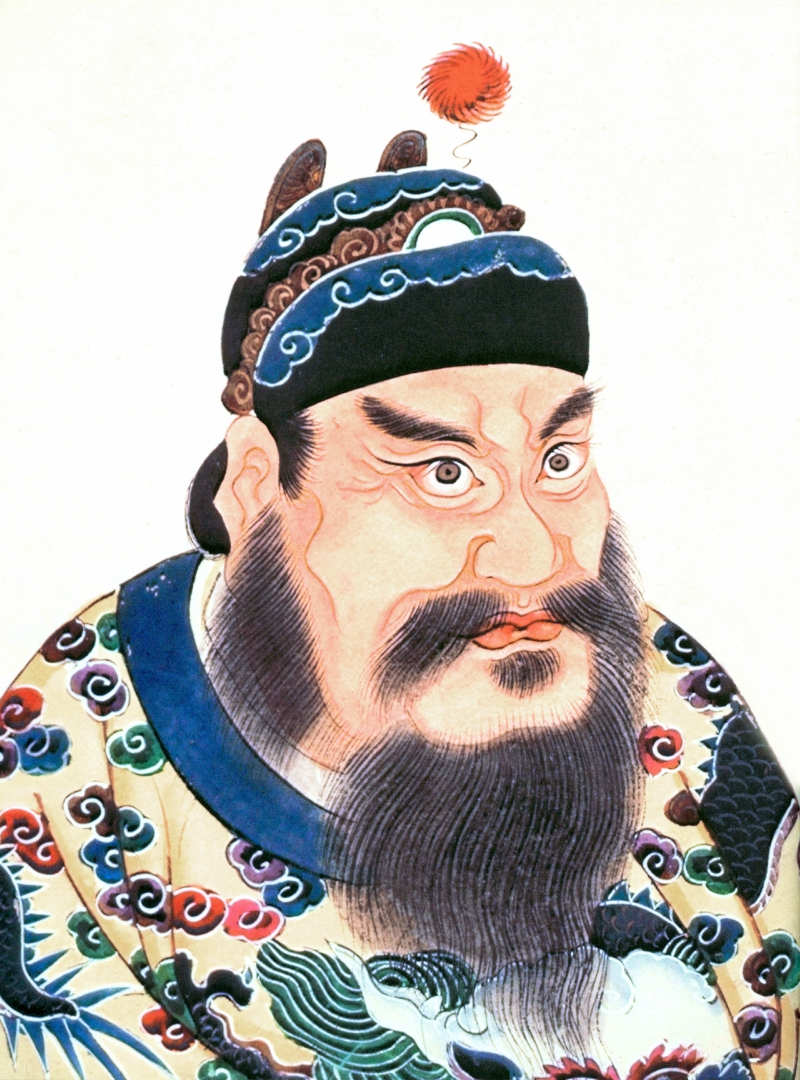 The discovery may not be surprising to those who have read on Qin Shihuang, who always obsessed about acquiring immortality. 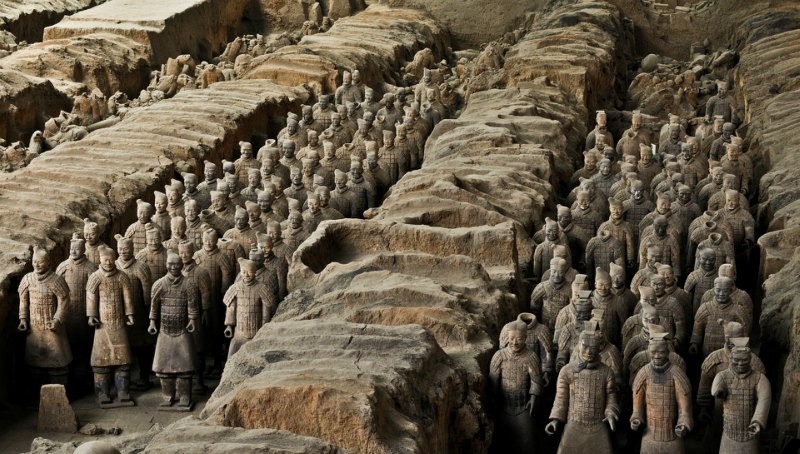 His world-famous Terracotta Army, for one, was built to accompany and protect him in the afterlife. 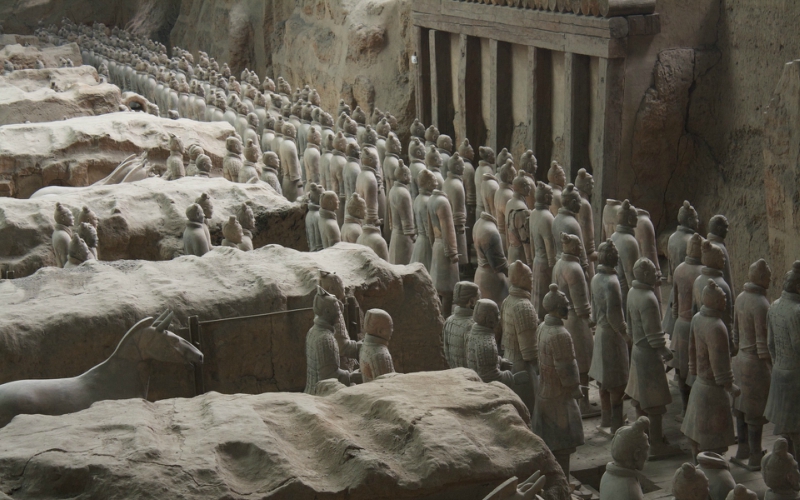 Qin, originally Ying Zheng, took the throne in 246 BC when he was only 13. He took his new name by 221 BC, according to the National Geographic.

He is known for standardizing currencies and measurements. He also built canals, roads and the first version of the Great Wall.

According to AFP, Qin is also known for laying the foundations of China as a unified nation. Hence, the nationwide search for an elixir of life makes an evident indicator, demonstrating centralization of authority.