A clinically-approved “automatic sperm extractor” in China that promises a sensation of the “vaginal environment” has been making rounds on social media.

Last week, Twitter user @AngryManTV shared a video of the wheeled machine, which has since received thousands of likes and comments.

As seen in the video, the device features a mechanical orifice that thrusts itself rhythmically through an opening. 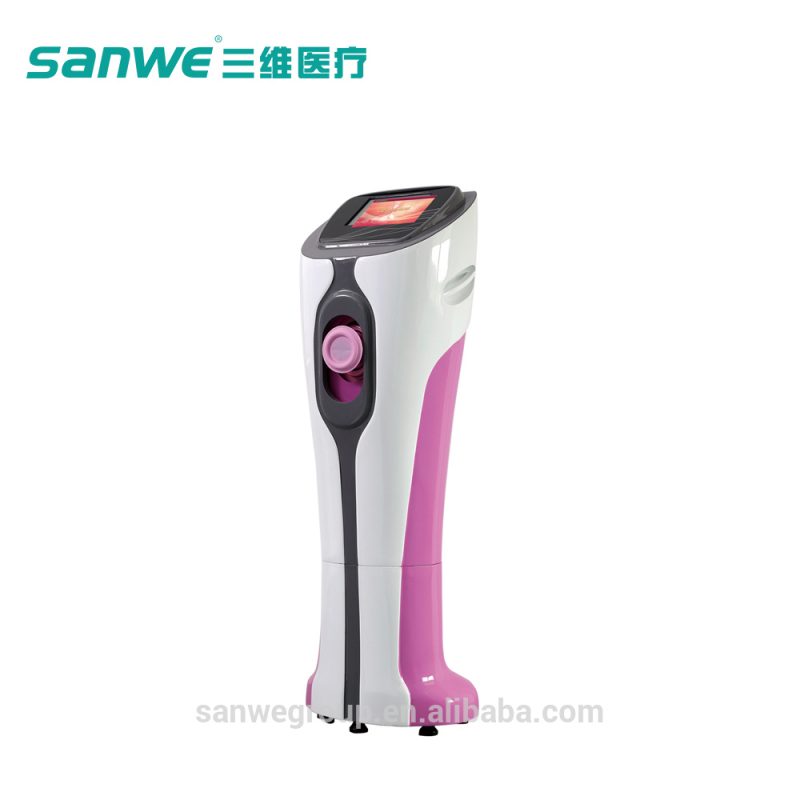 The machine currently sells for $4,999 to $5,999 on Alibaba, which describes it as an apparatus that “merges modern digital technology, automatic control technology and simulation technologies, with semen collection and premature ejaculation desensitization training function.”

According to the listing, the apparatus simulates the “vaginal environment,” offering actions such as massage, sucking, twitching and vibration for a “fast and safe” semen collection. 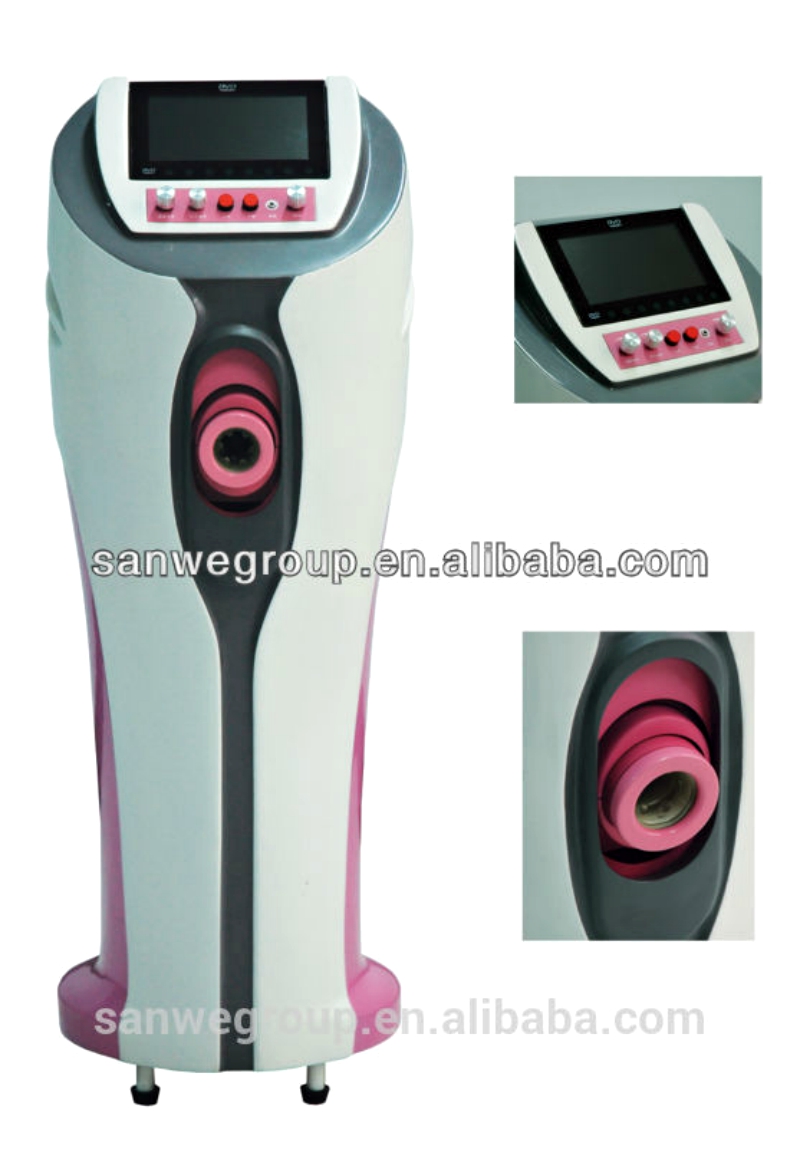 The machine also boasts its ability to treat premature ejaculation through “strong currents [that] impact and rub the glans penis repeatedly in order to reduce the excitability of nerve endings so as to passivate the nerve of glans penis, sulcus coronarius, and the surface of the penis, and regulate the sex nerve center.”

Some netizens raised sanitations concerns considering that the machine is out in medical facilities for regular public use, but its “exclusive collection sheath” supposedly prevents contamination.

Donors can control the amplitude, frequency and temperature of the machine as they please. Additionally, its height can be adjusted to fit the individual user.

If you build it, they will come.

This is how humanity falls pic.twitter.com/HLu8EhNnkR

Can’t wait till they set this up in the Walgreens Wellness Centrer next to the blood pressure machine.

The water cooler was excited to meet its new colleague… pic.twitter.com/5MKaWilVM1

Wall-E 2 has taken an unexpected turn…

This is not the first time the machine has made rounds on social media. Just a few years ago, it gained attention after a hospital in Jiangsu introduced it for similar purposes.