This is the pangolin.

Some species of this scaly mammal indigenous to Asia and Africa are already extinct. All the remaining eight pangolin species are now under the International Union for Conservation of Nature’s (IUCN) Red List of Threatened Species. Each species is now properly listed as being threatened with extinction.

Last year, the Convention on International Trade in Endangered Species gave the animal the highest level of protection against illegal trading due to its dwindling numbers. 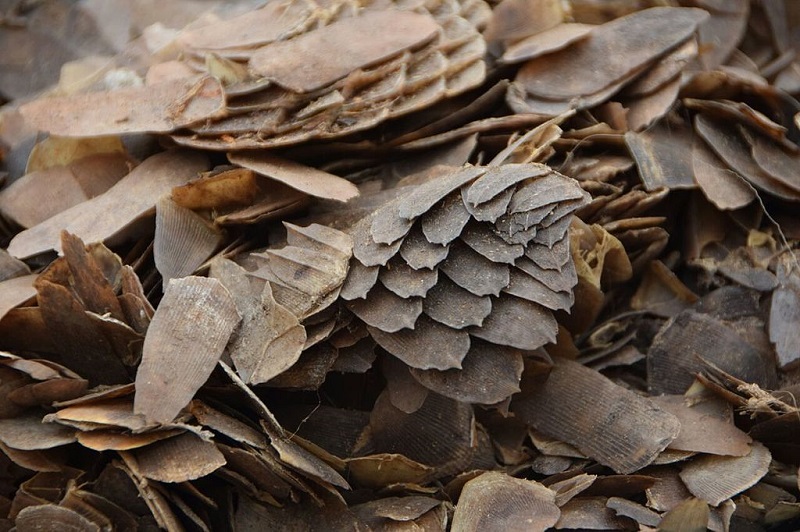 However, despite such protection, pangolins have remained to be the most trafficked animal in the world, with China as their premiere trafficking hub. Apparently, the animals are in great demand in southern China and Vietnam for their meat and scales which are believed to have medicinal qualities.

Chinese customs officials reportedly seized 11.9 tonnes (13.1 tons) of pangolin scales from the port of Shenzhen on Wednesday (Nov. 29). According to China’s state media Xinhua, the seized scales, taken approximately from 30,000 pangolins, are the customs’ biggest seizure yet.

The previous record, also seized in China, was just about a quarter of that figure, according to Quartz. Authorities in Shanghai seized 3.1 tonnes (3.4 tons) scales, which may have come from 7,000 pangolins. 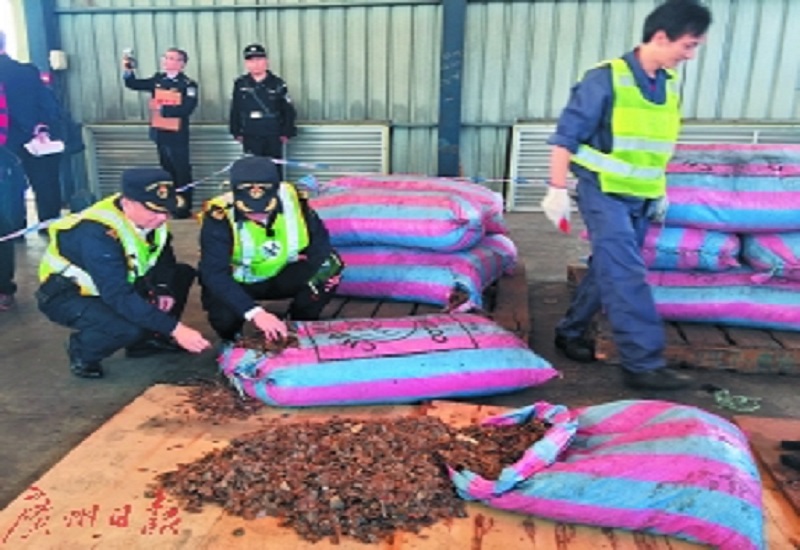 In its efforts to curb the pangolin trade, Chinese authorities have recently increased its fines and imposed stricter regulations on pangolin trafficking. Last year, two pangolin smugglers were sentenced to five years in jail, plus a fine of 200,000 yuan ($30,248) each after being caught with the contraband worth almost 4 million yuan ($605,000).

The most recent haul was discovered hidden in 239 bags with charcoal inside a container. The cargo was actually first seized in early July but authorities spent four months hunting for the suspects surnamed He and Li before they were arrested. Li reportedly brought the scales from Africa and shipped them to He, who was about to sell them locally.