Brooklyn-born rapper China Mac opened up about his past usage of the N-word in recent interviews, arguing that he should not be chastised for it.

The Chinese-American artist, whose real name is Raymond Yu, shared his views on the use of the term at the Flip Da Script Podcast with comedian QueenzFlip and Dj Gmoney.

In the 30-minute show uploaded on YouTube on December 31, host QueenzFlip immediately asserted why he felt that the use of the n-word is reserved for the Black community.

“Me, I feel that a person that’s not from Black descent regardless if they are from the hood or if they are in the hood they should not say the n-word. That’s me,” the social media celeb noted. 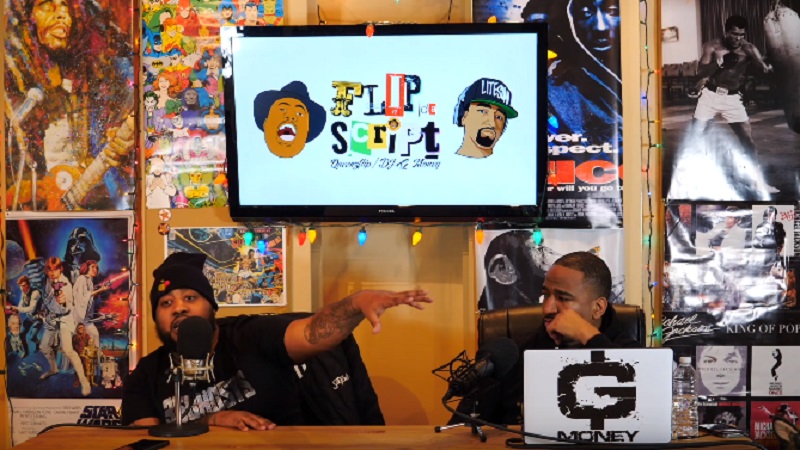 He further asserted that it’s okay for Black people to call each other with that word.

“We took a bad word, n-gger, and we turned into a good word. We turned it into a word of endearment amongst the African American community. I’ve watched, as a kid, I’ve watched Puerto Ricans that said ‘n-gga’ that didn’t consider themselves Black and laughed at Black people.” 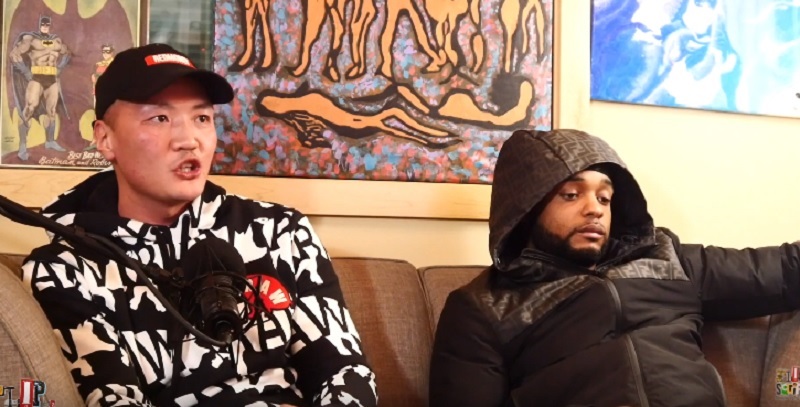 China Mac then pointed out that such a view is unfair since the word can be taken as positive in some instances and then suddenly negative in others.

He added that the way it is used now in certain situations no longer means disrespect.

“I’m with you every day and you’d be like ‘Yo, that’s my n-gga China Mac bro,’ and you say that. Then it’s always thrown around me and shit. You cannot expect me not to say that word because we f**k with each other. And you’re using it towards me, using it around me. You can’t expect me not to say the word. And then now, once this one says it to that level, the disrespect is no longer there. It’s not about disrespect.”

To illustrate his point, he then used the term “chink,” a term used as a slur against Asians, as an example.

He further noted that the word, along with its positive connotation of brotherhood that the Black community has created, is now embedded in modern culture.

“It’s the same thing, so when people take that and be like, ‘No you can’t. Only we could use it. But it’s in the music, it’s in everything, it’s part of the culture. And culture is not color. Culture is the environment. Culture is how you were raised. Culture was the people around you.

QueenzFlip then pointed out that the term remains a hot issue for many Black communities and regardless what the outsider’s intention might be, using it would cause immediate tension.

In response, China Mac noted that it was this reality that made him stop using the n-word in his songs and social media.

“I’m not trying to change that. I’m not saying what is right and what is wrong. I stopped saying the word. I’m trying to fully take it out of me. I’ve been saying it for so long. I don’t use it in my music and even on my Instagram videos.”

He then revealed why he eventually stopped using the n-word in his music after another Asian pointed the problem to him.

“I was like, ‘What the fuck are you talking about bro?’ This is me. I’ve been saying this word. Then, he kind of told me: ‘Well you can’t control it… You can’t control how other people feel when you make a piece of music and the shit is crossing all over different places.’”

The 36-year-old artist had similarly discussed how he eventually opted to stop using the term in an earlier interview with VLAD TV.

“That word was always used around me. When I used the word, it was never in a way that was derogatory or any malice or any disrespect to any group of people. And it was accepted. I did prison time and been around killers and I always used the word.”

He did point out that sometimes, an older person would tell him that they don’t feel comfortable with him using that word and he would say, ‘Yeah, you’re right.’ 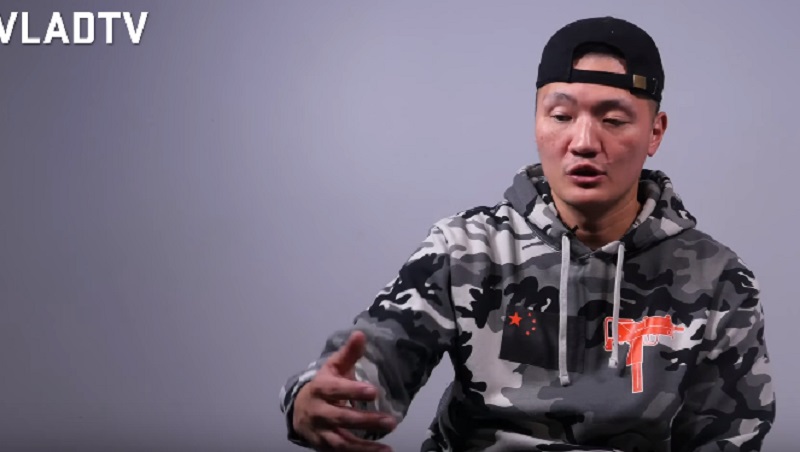 “But now, once I started making music, I realized that people are going to listen to my music, people are going to see my material that are not my friends and that they’re not in front of me to say ‘Hey China Mac, I feel disrespected by you saying that.’

“I also looked at it in the light like if people were saying, ‘Chink, Chink Chink,’ I would feel disrespected.

“I took that into consideration and I decided not to use that word in my music, in my videos. I tried my best not to use the word but still, it slips up. I still say it once in a while here and there but I try my best not to do it because I respect the people. I want to respect other people.”