The Cambodian government has responded to a petition calling for an end to elephant rides in Angkor Wat with some positive news.

Two elephants which both died from exhaustion in the last three years have prompted a petition which gained international attention and over 14,000 signatures in just 2 days. 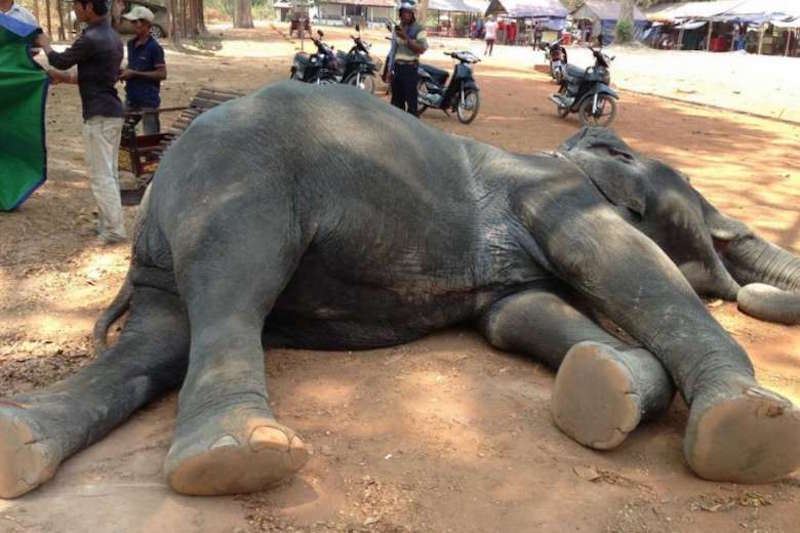 In response, Cambodia has announced that tourists visiting the popular destination will no longer be allowed to go on elephant rides beginning 2020.

The clamor to end the practice began in 2016 when an elephant at Angkor Wat collapsed and died while carrying two tourists on its back. Another elephant would again die of exhaustion two years later. 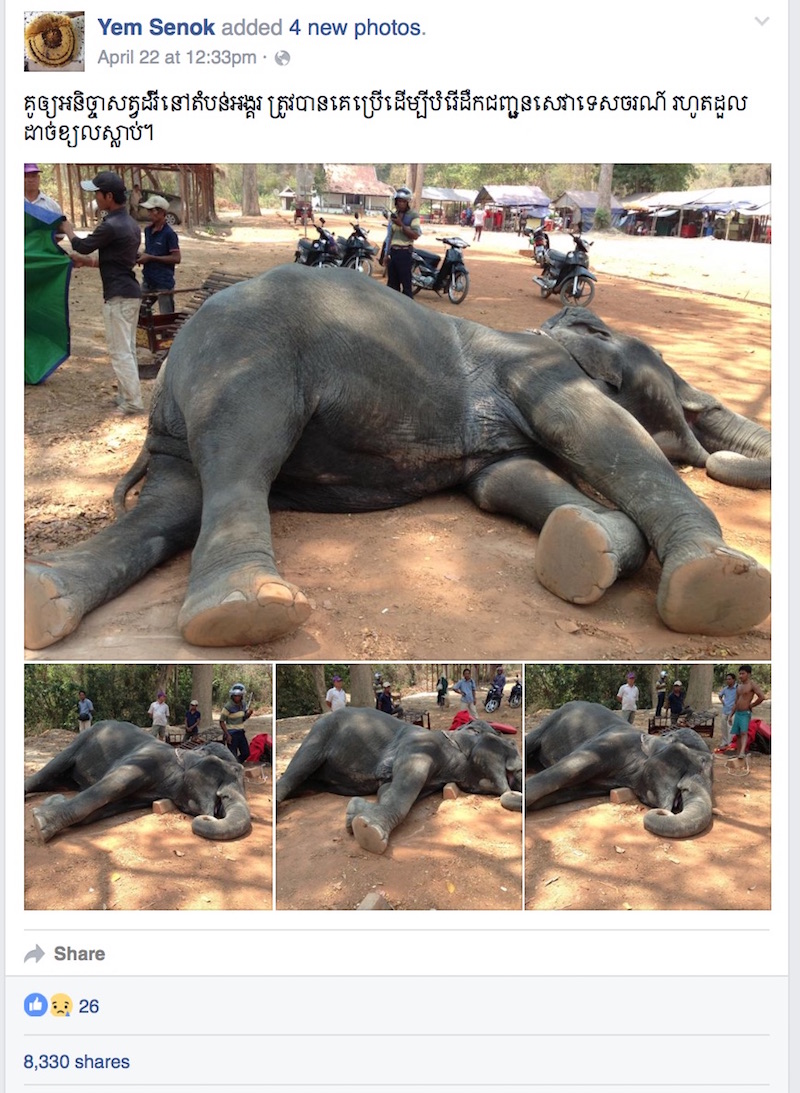 According to the Angkor Elephant Group Committee, the 14 elephants currently at the tourist site will be transferred to a conservation and breeding center in early 2020.

“In early 2020, our association plans to end the use of elephants to transport tourists,” the committee director was quoted as saying. “They can still watch the elephants and take photos of them in our conservation and breeding center. We want the elephants to live in as natural a manner as possible.”

Animal rights activists have since commended the decision, Metro reports.

“The end of elephant rides at Angkor Wat is truly a watershed moment that shows the tide is turning against cruel wildlife tourism,” noted a spokesperson from animal rights group, Moving Animals. “More and more tourists no longer want to pay to see animals in chains or captivity, and attractions where elephant riding continues, need to ban these rides if they are to stay in favor with tourists and animal lovers.”