BTS is logging yet another record in K-pop history with monumental earnings.

According to Korean news outlet Insight, a recent broadcast revealed that the seven-member group brought more than 100 billion won ($88 million) in profit so far into the year.

Meanwhile, individual members are believed to have made 10 billion won ($8 million), the report said.

Of the massive profits, 60 billion won ($53 million) reportedly came after the group’s promotion of their latest album, “Love Yourself: Answer,” which was released in August. 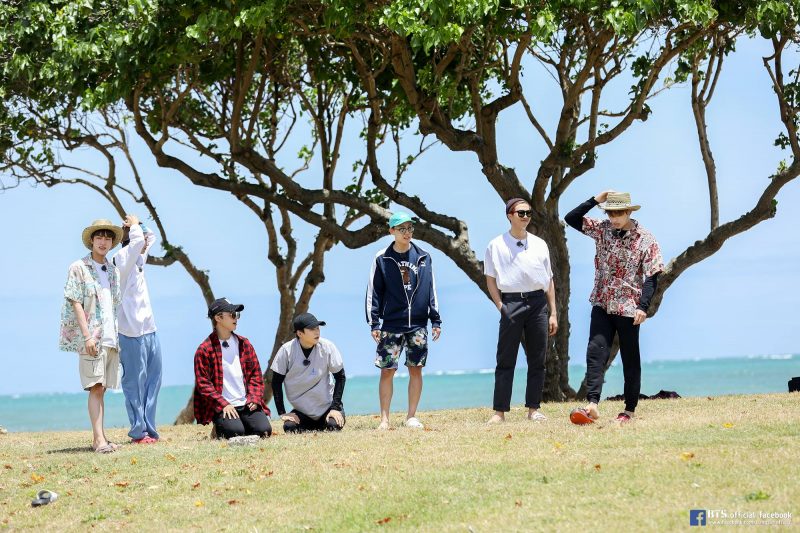 The boys, who had lived in a small room in their early days, also moved into a new dorm that cost $8 billion won ($7 million), the outlet said.

The dorm is reportedly located in the Hannam neighborhood (Hannam-dong) of Seoul’s Yongsan district, known for having an “international vibe” as people from all over the world visit its sophisticated attractions. 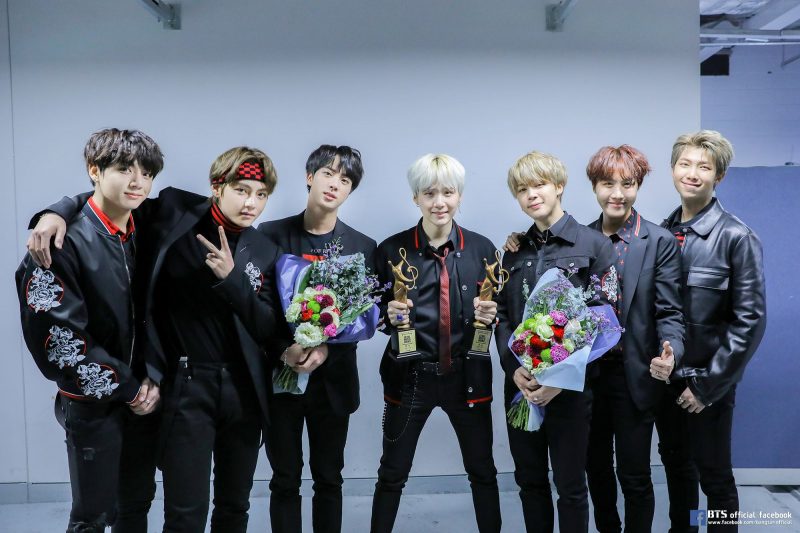 BTS’s earnings may not come as a surprise considering the group’s achievement of unprecedented popularity.

In June, Do Jong Hwan, head of South Korea’s Ministry of Culture, Sports and Tourism, predicted that the group will have a $1 trillion ($880 million) impact on national economy.

But BTS is not only winning cash — the group just won Favorite Social Artist at the 2018 American Music Awards on Tuesday, beating Ariana Grande, Cardi B, Demi Lovato, and Shawn Mendes, Billboard reported.

The victory comes after BTS snagged the Top Social Artist Award at the Billboard Music Awards in May.

At home, BTS became the first ever idol group to be nominated for the prestigious Korean Popular Culture & Arts Awards in early August.

The Big Hit Entertainment group was nominated for the “Order of Merit” category — the highest award — which is given to those who played a vital role in national culture and development.