Why Chinese People Boil Vinegar at Home When Someone is Sick (and Does it Work?)

Vinegar, a staple condiment in many Asian households, has long been used as an effective disinfectant. According to Chinese folklore, even steam from boiling vinegar can purify the air -- so much that people in Guangdong, for one, rushed to buy white vinegar stocks during a pneumonia scare in 2003.

Vinegar, a staple condiment in many Asian households, has long been used as an effective disinfectant. According to Chinese folklore, even steam from boiling vinegar can purify the air — so much that people in Guangdong, for one, rushed to buy white vinegar stocks during a pneumonia scare in 2003.

So, does boiling vinegar actually clean the air?

The short answer is no, as far as current scientific research is concerned.

Acetic acid, the active component of vinegar, is capable of killing pathogens, but only through direct contact. A 2000 study published in the journal Infection Control and Hospital Epidemiology demonstrated that vinegar can eliminate Staphylococcus aureus, which causes a range of illnesses — from minor skin problems to life-threatening diseases — and Escherichia coli, which normally live in the intestines but have few strains that cause diarrhea, urinary tract infections and even cancer. 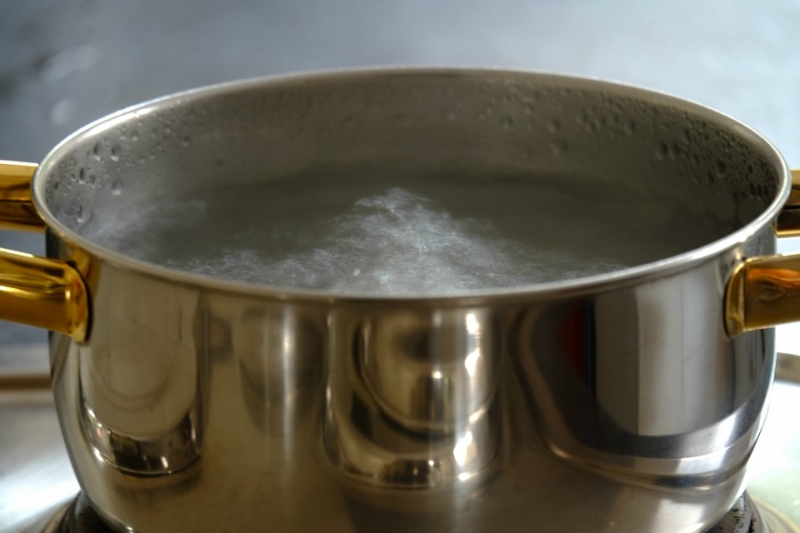 Direct contact with 10% malt vinegar can also inactivate influenza A, according to a 2010 study published in the journal PLOS ONE. As with 1% bleach and 0.1% detergent, researchers found it a suitable means to disinfect surfaces contaminated with the virus.

More recently, a 2014 study published in the journal mBio revealed that vinegar can kill Mycobacterium tuberculosis, the bacterium responsible for tuberculosis (TB) in humans. According to researchers, the pathogen is “efficiently” killed after 30 minutes of exposure to 6% acetic acid. 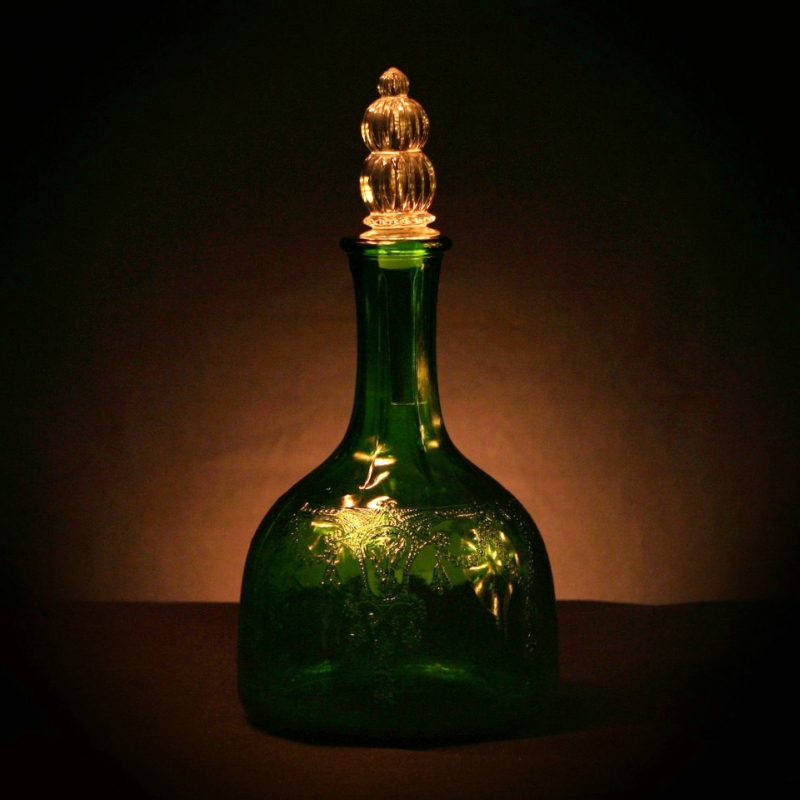 Interestingly, vinegar steam has also been used as a disinfectant in the West, as in the case of  a 1745 outbreak involving cattle in Montpellier, France. At the time, Medical Faculty recommended fumigation of cowsheds using the vapor, along with juniper wood.

Still, no scientific study has evaluated the efficiency of vinegar steam as an influenza killer, let alone an air purifier. Quora user Mark Lundquist, a physician, debunked the “old wife’s tale” in a thread, writing that boiling the liquid will only make one’s house smelly.

“Acetic acid in sufficient concentration to disrupt influenza virions (a) would be toxic to humans, and (b) would not be achievable by boiling vinegar on the stovetop. But even more fundamentally, the virus particles that cause flu are not ‘in the air,’ per se.

“They are in moisture droplets from nasopharyngeal/oropharyngeal (i.e., nose/mouth/throat) secretions, which get aerosolized when an infected person coughs or sneezes. Those droplets spray onto bystanders or fall onto surfaces that somebody else then touches, then when that person touches their own face they can become infected. That’s how flu spreads. There’s no ‘disinfecting the air,’ because the air is not ‘infected!’” 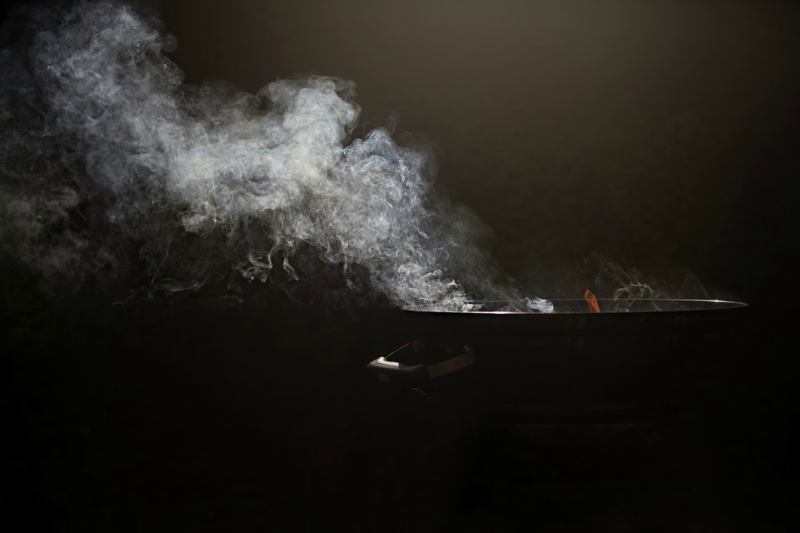 If anything, vinegar steam may better be tried as a deodorizer. Amanda Sims, an editor, swears by simmering white vinegar on the stovetop to get rid of “an unwanted kitchen smell.”

“I tried it after cooking a big vat of soup with sausage in it, which smells actually very good but gets old after a whole day of smelling it, and I absolutely think the bubbling vinegar helped clear out the air more quickly. When I needed to leave the house, I just turned the burner off and let it sit, then came home to an apartment that smelled, wonderfully, like nothing,” she said, according to Food52.