Meet the Forgotten Asian-American Hero of 9/11

While numerous heroics have been largely told about the brave men and women who stood against the terror of the 9/11 a‌t‌tac‌k‌s, few knew about one flight attendant’s bravery.

Chinese-American flight attendant Betty Ong, who flew on American Airlines, helped save lives by telling emergency personnel on the ground what was happening aboard her doomed flight on that fateful day of Sept. 11, 2001.

Ong’s unbelievable story of bravery, which ultimately ended not only with her d‌e‌a‌t‌h but also a national t‌ra‌ged‌y, began 20 years ago, in the morning of September 11.

With the intention to return to Los Angeles so she could go on vacation to Hawaii with her sister, the then 45-year old flight attendant chose to be assigned to American Airlines’ Flight 11. 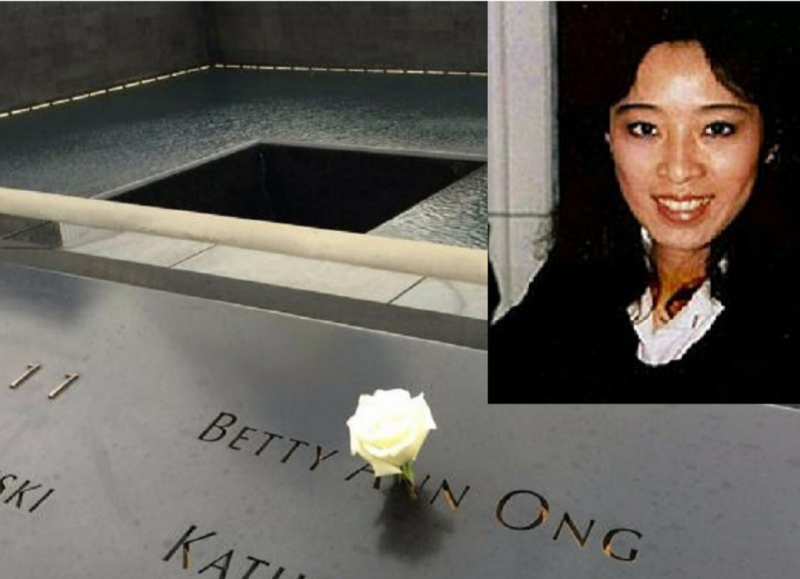 With 81 passengers, nine crew members and two pilots on board, the flight took off from Boston’s Logan Airport intended for Los Angeles, California.

Five terrorists, including one Mohammed Atta, were sitting in Business Class. Just minutes after the plane went airborne, Atta was able to forcibly take control of the aircraft and flew it straight into the World Trade Center in New York.

Ong was not only a victim, but she was also recognized as the first hero of the unforgettable terrorist a‌tt‌ac‌k s would later claim almost 3,000 lives in New York and Washington, D.C.

During the chaotic hijacking, Ong was able to use a telephone card to call in to American Airlines’ operations and Raleigh reservations center from the plane’s rear galley.

After identifying herself and alerting the supervisor that the aircraft had been hijacked, Ong provided a detailed account of what was happening. She told the ground control team that there were possibly four Middle Eastern hijackers on board.

She also reported that none of the crew could contact the cockpit nor open its door. She disclosed that a passenger, Daniel M. Lewin, and two flight attendants had been s‌ta‌b‌be‌d and revealed that someone might have sprayed Mace in the business class cabin.

After correctly and calmly identifying the seats where the terrorists were initially seated, the FBI was able to determine the hijackers’ passport information.

Minutes within Ong’s call, she noticed how the plane’s flight became erratic, realizing that the terrorists had finally taken control of the airplane.

Shortly after, the line went dead and her ground contact, Nydia Gonzalez asked, “What’s going on, Betty? Betty, talk to me. Are you there? Betty?” No response was heard from the other line again.

Hundreds of Chinese-Americans in San Francisco gathered in a small park to pay tribute to Betty Ong ten days later. Willie Brown, the mayor of San Francisco at the time, gave a proclamation honoring those who lost their lives in the tragedy and called September 21 “Betty Ong Day.”

“When 180,000 San Franciscans say their prayers, they can say the angel, Betty Ong, by name,” he was quoted as saying.

Ong’s urgent yet calm and collected message would be played months after the at‌‌ta‌ck‌s before the 9/11 Commission in New York City. Commission chairman Thomas Kean declared, “Betty Ong is a true American hero.”

In a formal statement for the 9/11 Commission, Gonzales, the American Airlines staff Ong came in contact with, explained:

“With the assistance of her fellow crew members, Betty was able to provide us with vital information that would later prove crucial to the investigation. Betty’s selfless acts of courage and determination may have saved the lives of many others. She provided important information which ultimately led to the closing of our nation’s airspace for the first time in its history.” 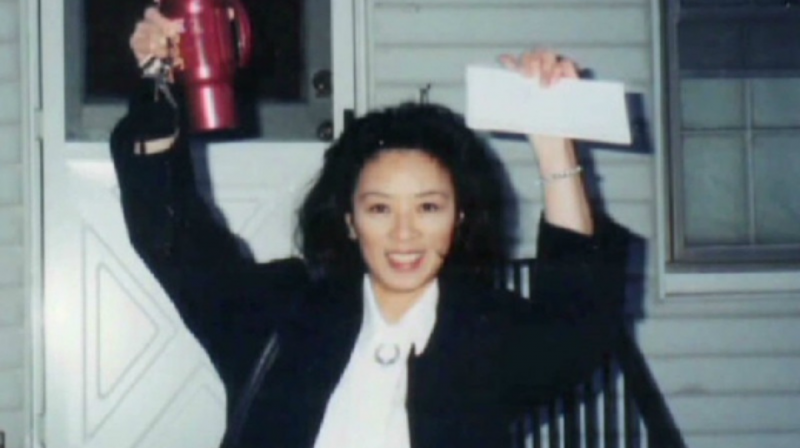 Betty Ong’s name is immortalized in the 9/11 Memorial dedicated on Sept. 11, 2011. She has also been memorialized at the recreation center in San Francisco’s Chinatown where she had played as a child, after the center was renamed in her honor, as the Betty Ann Ong Chinese Recreation Center.