Two-division ONE World Champion Aung La N Sang is one of the biggest mixed martial arts stars in the world. He’s also a national hero with a statue built in his honor in his home country of Myanmar.

But things weren’t always this way. There was a time when all this was unimaginable. Rarely will you see a transformation and ascension like the one Aung La has had in his career and life.

Believe it or not, at one point, Aung La was a struggling mixed martial artist clawing and striving to keep his career in combat sports alive.

At the beginning of 2014, Aung La’s professional record was a modest 15-9, and he hadn’t captured any notable championships in his career. Some may have written him off, but the man known as “The Burmese Python” would not relent. He would relentlessly pursue the greatness he believed was in him until he found his break. 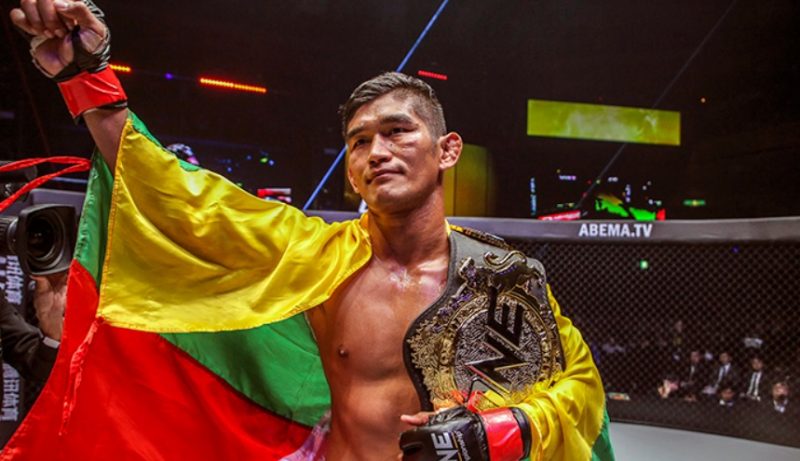 Aung La signed with ONE Championship in 2014, and that has turned his career around.

It began with a first-round knockout win over Mahmoud Salama at ONE: Era of Champions in June 2014. No one knew that win would be the beginning of what could be considered the most successful and historic run in ONE Championship history.

After missing all of 2015, Aung La would put together three more wins with ONE Championship. Only one of his opponents managed to go the distance with the blossoming Burmese warrior.

He added, “I think through your losses, through your trials, and through all these hardships, you learn to become tougher and improve, or you just die out. For me, I kept going, and I believed in myself. I also worked with a sports psychologist. That really helped. So when I compete now, I’m a better performer than I used to be. It just takes time, and eventually, it happened at the right time. ONE Championship happened to me at the right time of my life.” 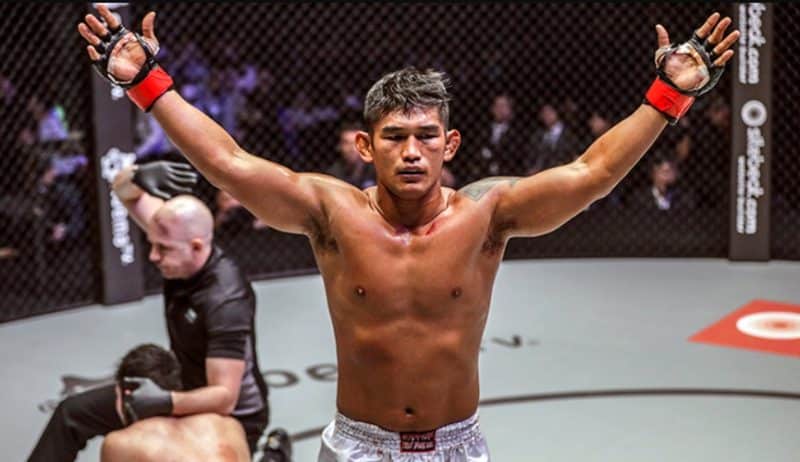 Aung La took his first ONE Championship title opportunity on short notice. He took on the undefeated Russian Vitaly Bigdash at ONE: Quest for Power on January 2017, and he came up short in a competitive bout.

However, Aung La would get an immediate rematch in June of that year, and this time the match took place in his native Myanmar. This event was the major turning point in Aung La’s career, and it also triggered the massive rise in popularity in his own country.

Aung La was given a hero’s welcome, and he pulled out the upset victory over Bigdash to become the ONE Middleweight World Champion. The emotional and victorious scene in the ONE Circle in Yangon is one of the most iconic moments in Myanmar sports history.

It was there in the middle of the Circle, that Aung La uttered his famous words in victory.

“I cannot do this without you, Myanmar,” he said following his victory over Bigdash. “I’m not talented. I’m not good. I’m not fast. But with you, I have courage, I have strength, I have what I need to win the world title!”

This sent courses of electricity throughout the raucous crowd as they chanted Aung La’s name. With one victory under the most incredible circumstances, Aung La was able to unite his people. He became the first World Champion in Myanmar’s history in any sport. And he also became an instant rockstar.

Aung La hasn’t slowed down since. In fact, since claiming the middleweight title from Bigdash, Aung La has won five consecutive bouts. He’s defended the middleweight crown three times, won an open-weight match against the hulking Alain Ngalani and captured the ONE Light Heavyweight World Championship. 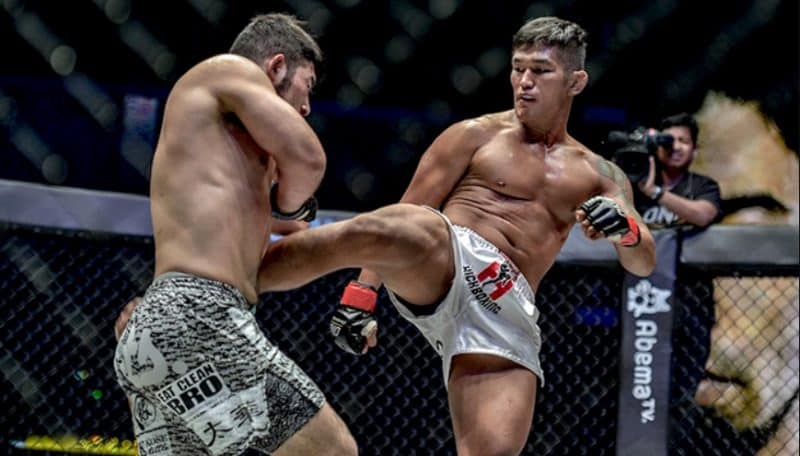 He’ll be defending that title on October 13 in Tokyo when he faces reigning ONE Heavyweight World Champion Brandon Vera. The Aung La-Vera matchup headlines the ONE: Century card, and it is the most significant event in ONE Championship history. The show is so large it has been split into two parts, a morning and an evening session.

Before the mixed martial arts glory and the triumphant return home, Aung La’s life was impacted by the political unrest in his country. He is of Kachin descent, and the state is, unfortunately, the site of several ethnic conflicts.

These problems have plagued the country of Myanmar’s borders since a military coup in 1962. During a rare time of peace, Aung La left Myanmar to study in the United States. However, while he was gone, the fighting resumed in 2011.

The battle left Aung La and others like him as a political refugee. The war also displaced more than 130,000 civilians, with more than three-quarters of those people being women. Many of them have found themselves in refugee camps where conditions are less than ideal.

Aung La has been able to escape most of the direct issues because he had been in political asylum. Rather than ignore all of the issues plaguing his homeland, Aung La has chosen to use his fame to make a difference.

He does not choose sides, but Aung La instead wants his athletic success to draw his people together. Whenever Aung La is in Myanmar, droves of people from all parts of Myanmar flock to his location to honor him.

There is a statue of him in his country, and while no one man can cure a multitude of issues in any nation, Aung La has still proven to be a beacon of hope in a region desperately in need of a positive figure.