Almost 1 year after a brutal assault, a NYC elderly Filipina American and her daughter speak out about how the incident changed their lives.

Almost one year after a brutal assault in broad daylight, an elderly Filipina American and her daughter speak out about how it feels to be a hate crime survivor and how the incident changed their lives.

As a single mother whose husband passed away several years ago, Vilma Kari wanted to spend time with her only daughter, Elizabeth “Liz,” to ease the loneliness of the pandemic. She traveled from Chicago to New York last year for that purpose, however, during her trip she fell victim to an anti-Asian assault. 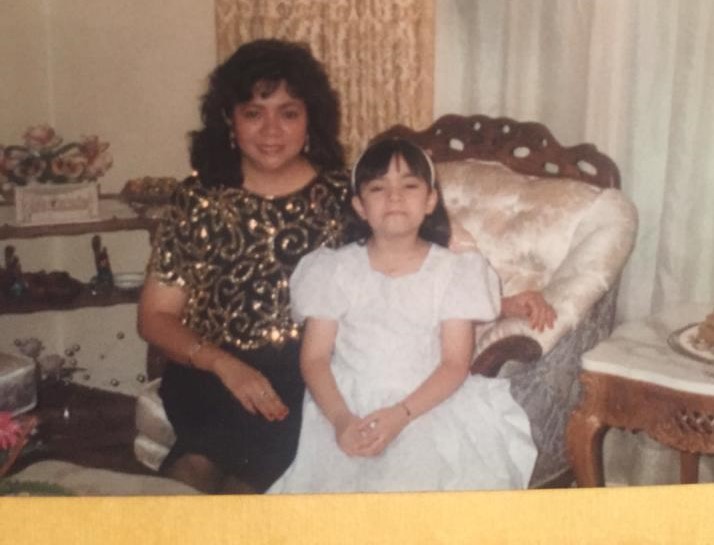 On March 29, 2021, the then-65-year-old Filipina American was kicked to the pavement and stomped on outside a New York City building while she was on her way to church. The man who assaulted her, then-38-year-old Brandon Elliot, allegedly yelled, “You don’t belong here,” among other anti-Asian slurs. The unprovoked attack spread a wildfire of outrage across social media and made national headlines as released footage showed the security guards of a nearby building watching and closing the door on her.

To Liz’s shock, she found out when she saw the footage of her mother on TV. As someone who followed the news of the uptick in violent anti-Asian incidents, she was devastated to learn that her own mother was a victim of a hate crime.

“Directly following Mom’s attack, she had no idea how viral her video had been,” Liz told NextShark.

The Karis faced “an onslaught of media attention, phone calls and texts” afterward and within the first few weeks, they were faced with the reality of what happened and began taking steps to process the aftermath of the traumatic attack.

“Some of her first thoughts were, ‘But what about all of the other victims of discriminatory attacks that go undocumented?” and “This should never happen to anyone,” Liz said.

NYPD says 65-year-old Asian American woman was walking to church this morning when suspect assaulted her and said “f*** you, you don’t belong here.” Happened in front of 360 W. 43rd St. 11:40am. Sources say building security guard not only failed to render her aid… 1/2 pic.twitter.com/ZLtQEHHJci

The incident fueled Liz to speak out against anti-Asian crimes, but first, she needed to focus on her mother’s healing. Despite Liz’s reservations about creating a GoFundMe, the crowdfunding campaign was a major success and raised over $270,000 while being flooded with messages of support and well wishes for Vilma’s recovery.

“It was incredible to have complete strangers share such dark and intimate parts of themselves,” she said. “It felt as if a wall had come down, and the people were open to sharing their stories with me. I wanted to return the energy that I had taken from their words by recreating my GoFundMe inbox and sharing it with the world.” 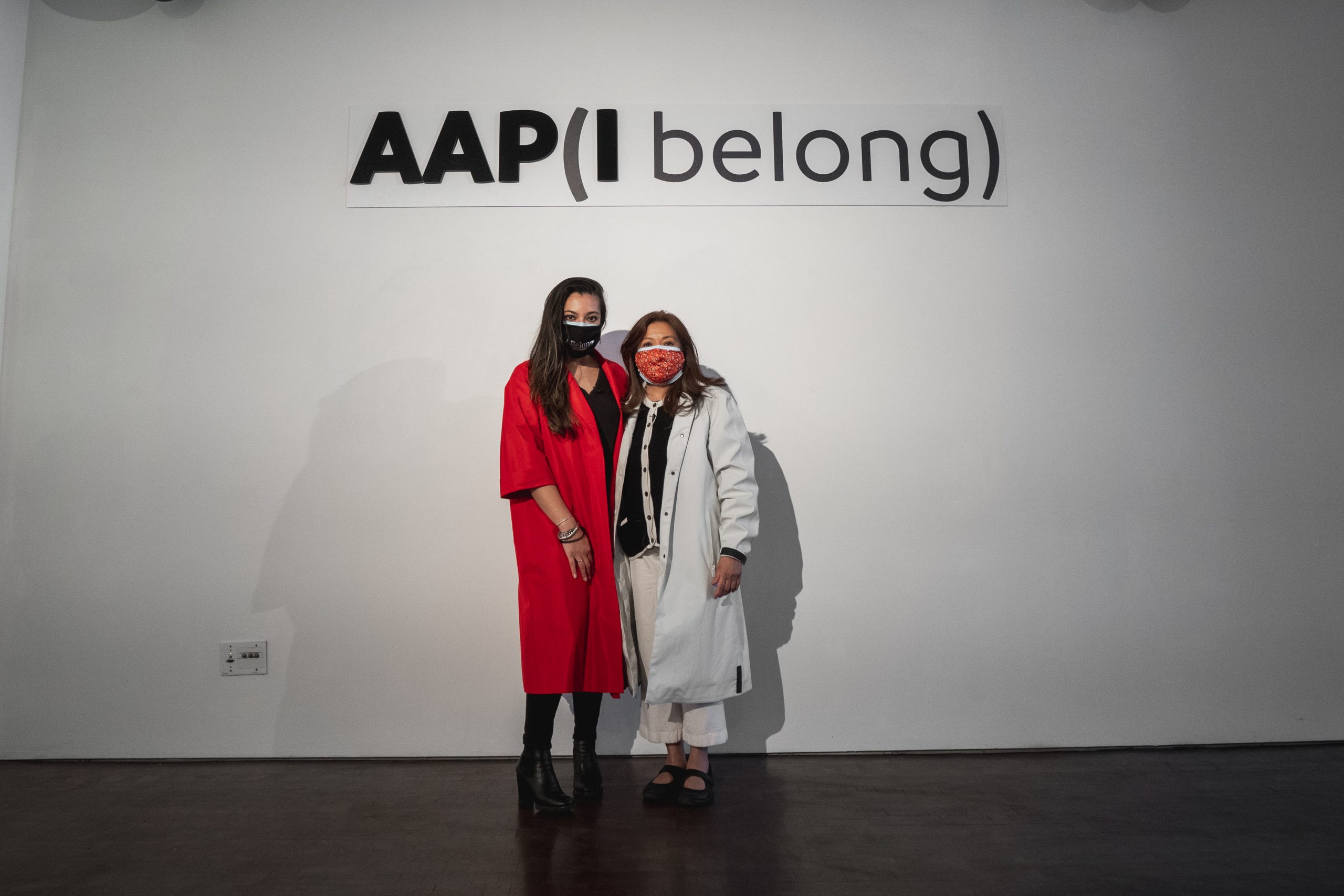 Through that community connection and push to share their story, Liz later founded an advocacy project called AAP(I belong). Liz subverted the words of her mother’s attacker and the project became a safe space for fellow AAPIs to anonymously share their stories or their loved one’s stories of discrimination over recent years or from “decades past.”

“It has given Mom a distraction to focus on during her healing, but more importantly, it has given a greater purpose to an otherwise unfortunate event,” Liz said. “My mom is not just the survivor of a brutal anti-Asian attack, but the inspiration for this platform and my new mindset in life.”

AAP(I belong) went on to collaborate with New York City’s Museum of Chinese in America (MOCA) for Asian American Pacific Islander Heritage Month last year with a physical exhibit and with the New York Yankees last June for the baseball team’s HOPE week. The project is currently in the process of awaiting approval of its 501C3 non-profit status.

Among the numerous stories of anti-Asian attacks, there are also cases of assault victims forgiving their attacker, giving back donations and refusing extra help. When Vilma made headlines again in May last year, it was because she prayed for her attacker. As a devout Catholic, Liz explained that Vilma often turned to prayers “for guidance and comfort.”

On the day of Vilma’s birthday just “shy of one month from her attack,” her one wish was to attend mass at Saint Patrick’s Cathedral. By that point she had developed PTSD and signs of agoraphobia; for the following months, she couldn’t leave their apartment unless she was accompanied and would beg her daughter to take Ubers. Liz herself also became hyper-aware of her surroundings.

“Moving Mom at that point was a huge challenge, but it was her only birthday wish. After mass she held back to pray at the pew a bit longer… she told me that she had been thinking of her attacker,” Liz said. “She prayed that he would find the resources to become a better person.”

Now, almost a year after the attack, Vilma is physically recovering well but still needs more time for her emotional and mental health as she continues to come to terms with her attack.

“We still have a long way to go, but can see consistent improvements overall. This will be a long-term journey, but one that mom is already strong enough to handle,” Liz added.

And although Vilma still struggles with PTSD, recently she has been able to venture alone outside the apartment within a one- to two-block radius. 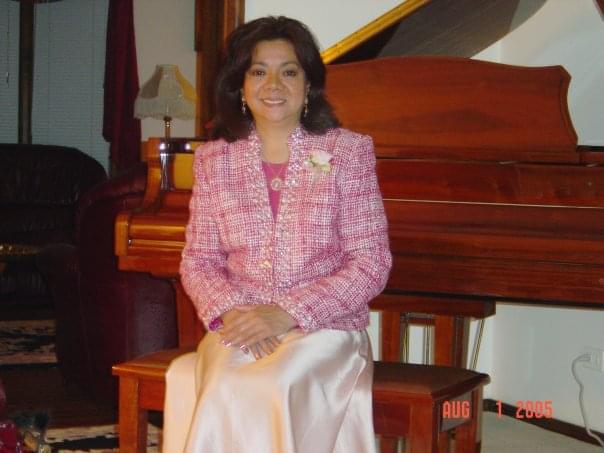 Message to a Good Samaritan

What many might not know is that out of frame from the video was a Good Samaritan who drew the attacker away from Vilma from across the street. To that person, who Liz still hasn’t identified, she hopes that they can meet one day, so she can thank him in person from the bottom of her heart.

“[From the] depths of my soul, thank you. For averting the attacker’s attention from what could have been a more severe, even deadly, attack, [and for] seeing something wrong and having the morals to act,” she said.

If it weren’t for him and his one action, Liz worried that their lives would’ve been changed forever. While the incident still affects them, in order to accept that the assault happened, they try to think positively about an otherwise traumatic experience.

“We hope that by sharing our story, we will encourage others to also speak out,” she said. “More importantly, it has been even more difficult to watch the continued attacks on the AAPI community, and we want to do what we can to advocate and educate the public.”