A video of a group of men harassing what appears to be a family of Asian tourists wearing “Make America Great Again” (MAGA) hats has made rounds on social media this week.

A Twitter user going by the moniker “Bigalow Black” (@3ohBlack) reportedly posted the video on April 30, with the caption, “Not Around Here Pimp … Ain’t None Of That Make America Great Again Sh*t.”

In the video, a man in a white shirt can be seen calling the attention of the group of Asians as they try to cross a street. 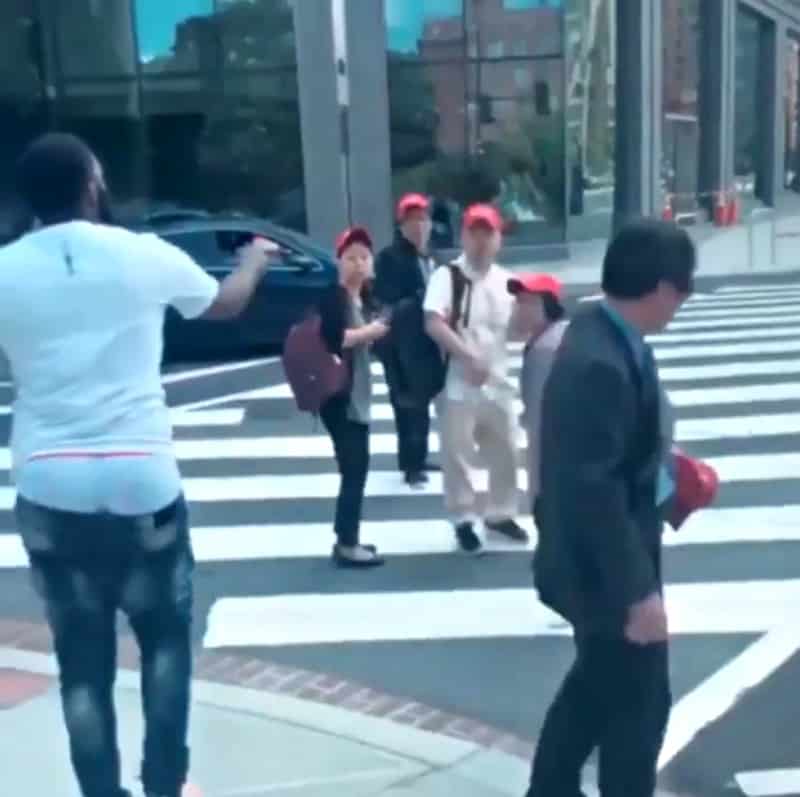 He then takes one of the Asian men’s MAGA hats and flings it into the air. 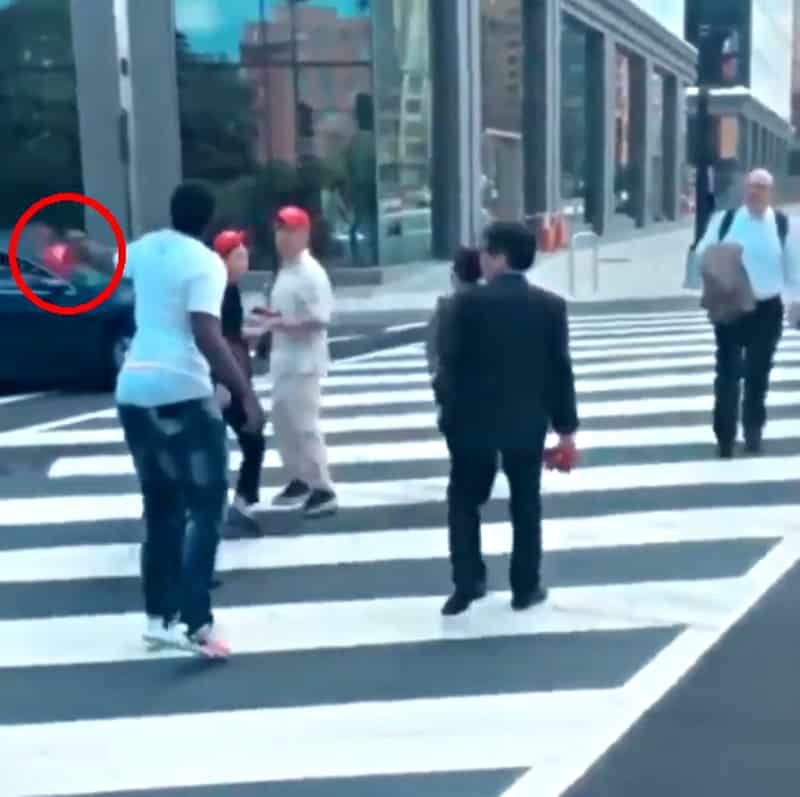 A shirtless man from the group then stomps on the hat after it falls onto the concrete. 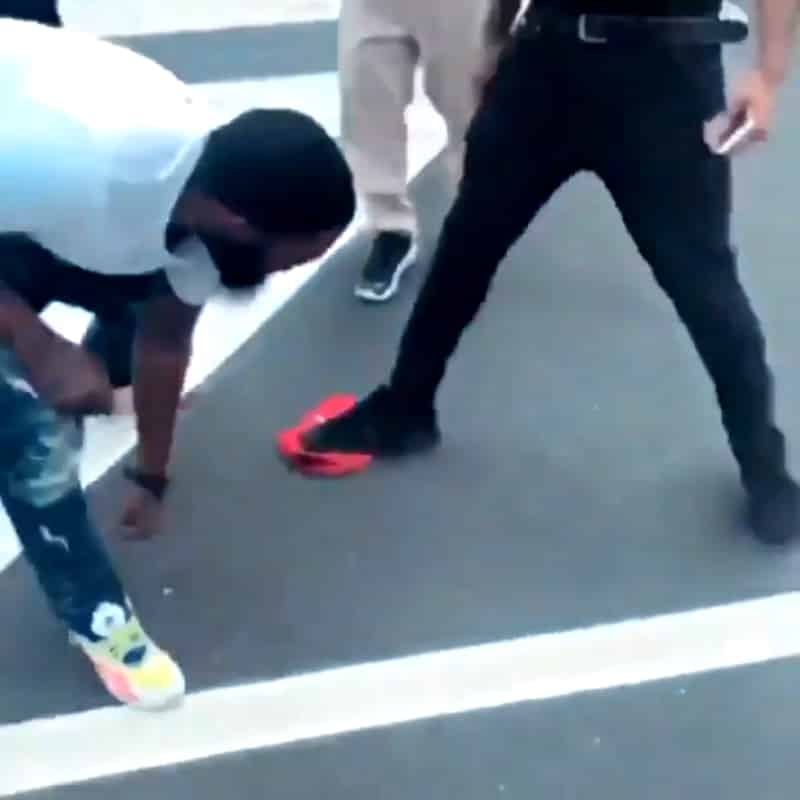 He then removes another hat from the group. 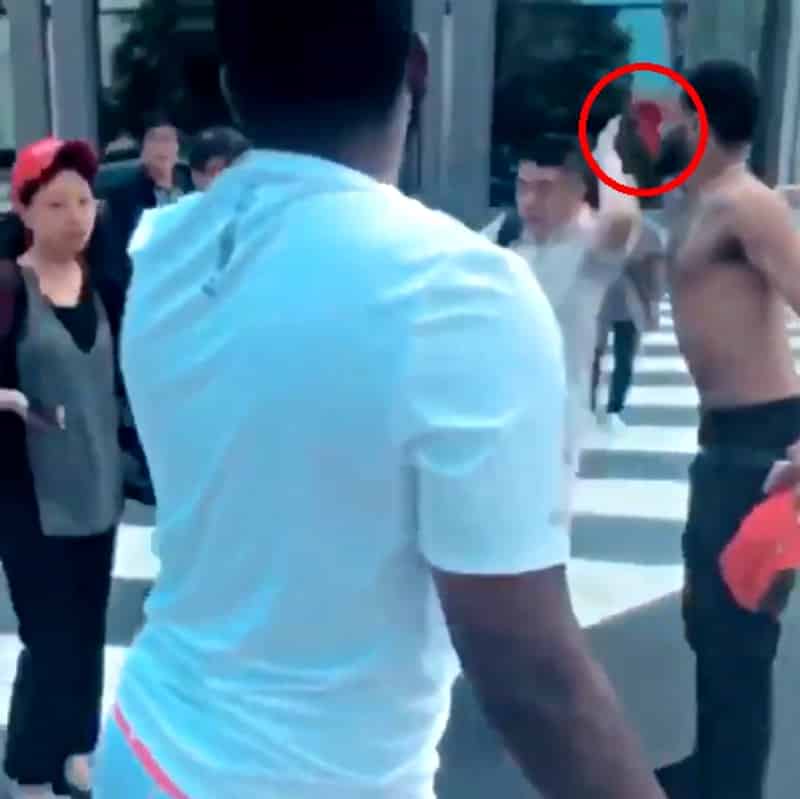 While @3ohBlack’s tweet has since been taken down, some Twitter users managed to make copies of the original video.

The scene drew mixed reactions, with some expressing their support for the group of men:

So… in my opinion, wearing this hat, means you stand behind everything trump Says
Including his hate, dehumanization toward non-Yt ppl, & his racism.

Energy Brova You Just Set The Tone I’m With You ✊🏽 https://t.co/odtgLulQ3B

Thank you! Not with that new nazi shit! Bless @3ohBlack https://t.co/W5R6LoXQNT

Others condemned their actions:

Thank god ur protecting us from 4 foot Asians

These victims should bring this recording to law enforcement and seek larceny, aasualt and Malicious destruction of personal property charges.

It’s unclear where exactly the incident took place and whether anyone will face consequences.