How Asian Communities Erase and Diminish the Lives of Bengalis

Nobody cares about Bangladeshis — our stories, our experiences, or our history. 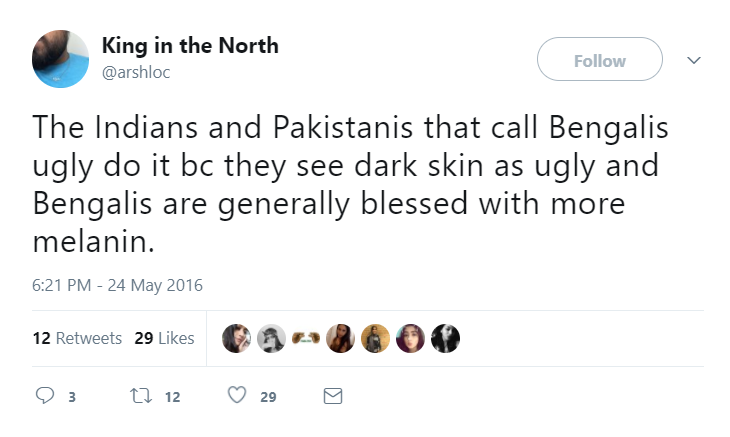 Obviously White people have never cared, but other people of color, Asians, even South Asians toss us aside like stray animals. I have worked to reject that. I have spent my life rejecting that. I will kick and scream and claw and climb until we are visible.

Why is it that Asians hear me when I complain about being called “Ruby” instead of “Rubayet”, but still think calling me “Pakistani” is some kind of compliment? Maybe you’re Asian, maybe a Pakistani, wondering why I am so damn triggered.

Let me start with our history. 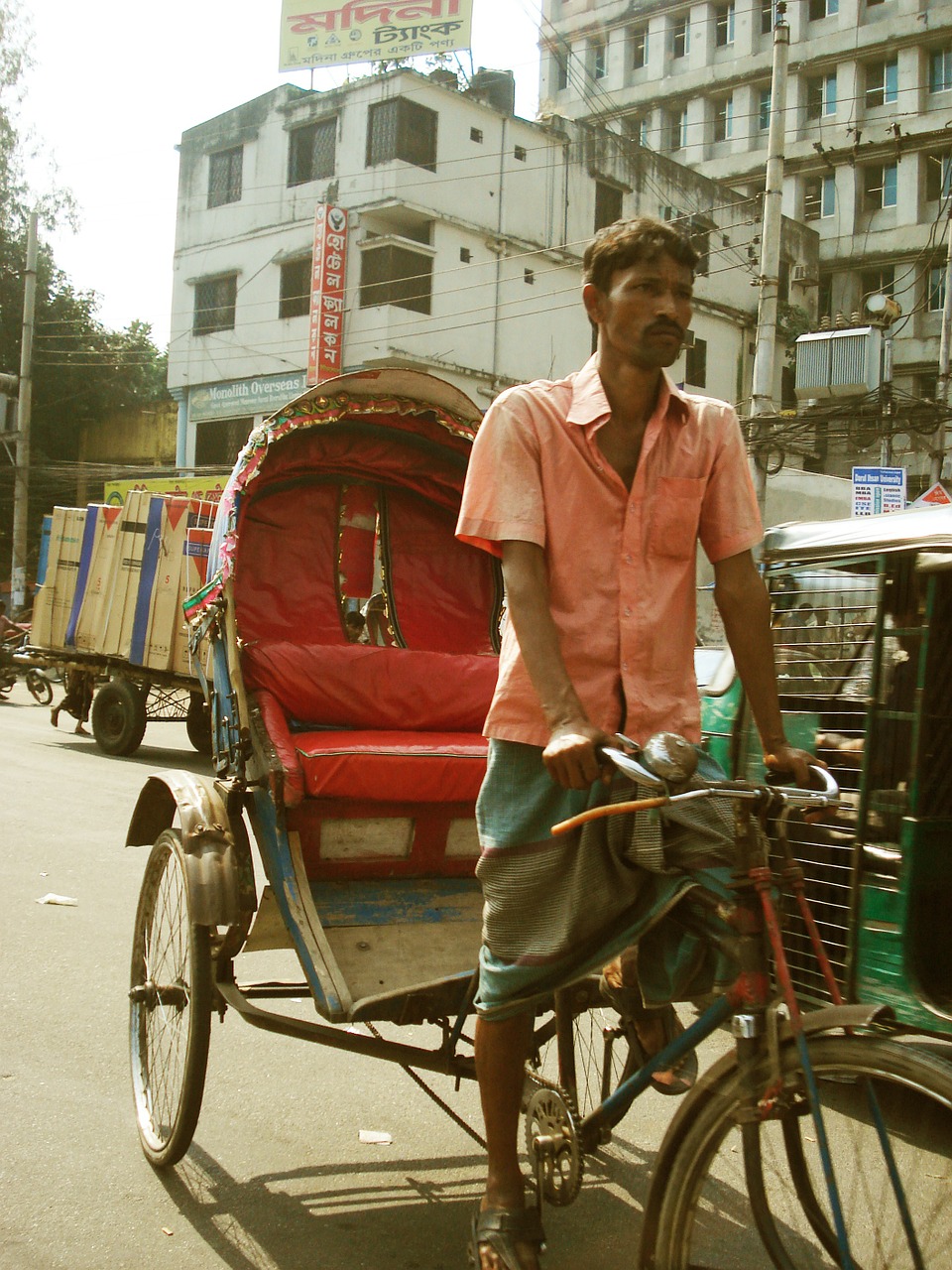 In 1971, Pakistani soldiers massacred Bangladeshi rebel forces and village people alike in one of the most brutal genocides in recorded history. Our stories are so erased that the few history textbooks that bother to mention it, try to call it a war.

At the time, there was no such thing as Bangladesh. The West Pakistani government had imposed a neocolonial regime upon  East Pakistan, or modern day Bangladesh, in which Bengalis did not get resources, scholarships, opportunities, and had been shot down by the Pakistani army for peaceful protest. So let’s start with the basics: when Bengali rebels tried to gain freedom from colonialism, and suddenly faced the full wrath of the American backed Pakistani army, causing a refugee crisis of 10 million, it was not the Bangladesh Liberation “War” of 1971, it was the Liberation Genocide.

How disgustingly sad is that? We are so erased and tossed aside as Bengalis that I have to sit here and prove to you that the rape of 400,000 women and murder of 3 million civilians was actually a legitimate genocide worth discussing- that our experiences are not “generalizable” and “exchangeable”, that we are human beings and we are worthy of respect, dignity, visibility, and our own fucking identities.

But that’s the point, isn’t it? This is just one of hundreds of examples in which Bengalis have to exist trying to prove that we are deserving of human decency, not only to White people, not only to other Asians, not only to Pakistanis, but even to ourselves. After having been colonized by the British, discriminated against by Indians, neo-colonized by Pakistanis, and economically colonized by Americans, Bengalis barely have any self respect or pride left for their cultural identity, let alone respect from others.

The apathy from the Asian community is more than evident. For example, it is ridiculous that the greater Asian community still allows for Pakistanis to make fun of Bengalis in the racist ways that they do. And yes- even though Pakistanis and Bengalis technically belong to the same race, the systematic ethnic and race based violence that Bengalis endured carries a similar connotation to race based violence that White people enacted on people of color.

I’ve heard jokes from Pakistanis ranging from “funny” comments about fish consumption and dark skin, to passive aggressive comments about how Pakistanis and Bengalis are “the same” in Pakistanis’ eyes. Perhaps calmer Bengalis than I, explain that the general Pakistani public is unaware of the brutality of our history due to Bengali erasure in history books and government propaganda. But obviously, fuck that, because we would never excuse a racist White person because they are “ignorant”.

So here we are again. I am again having to prove that discrimination exists against Bengalis, that this discrimination carries real weight. If you are not Bengali, my message to you is this: it is exhausting being Bengali, with no representation, constantly having to fight our erasure. Listen to us, publish our stories, empower us. If you are Bengali, you are legitimate, you are strong, and your heritage and your history matter. Fight your way up, because your visibility means the world to every other erased Bengali. Be proud, and Joy Bangla.

Rubayet Lasker graduated from the University of Connecticut in May 2017 with a double major in Political Science and Human Rights. Currently, she works as a Paralegal for a private civil rights based law firm in Alabama. She is an aspiring Lawyer and an advocate for social justice. Follow Ruby on Instagram (@dontcallmeruby) or on Facebook.