Why Asians are ‘Schrödinger’s Minority’

There’s a classic thought experiment in quantum physics wherein a cat is placed in an enclosed box. In the box is a radioactive sample with a 50% chance of killing the cat after a certain amount of time. When the box is opened, the state of the cat – alive or dead – is revealed. However, according to the principle of superposition (in which particles must be in all states until forced to collapse on a single state), the cat is both alive and dead prior to opening the box. 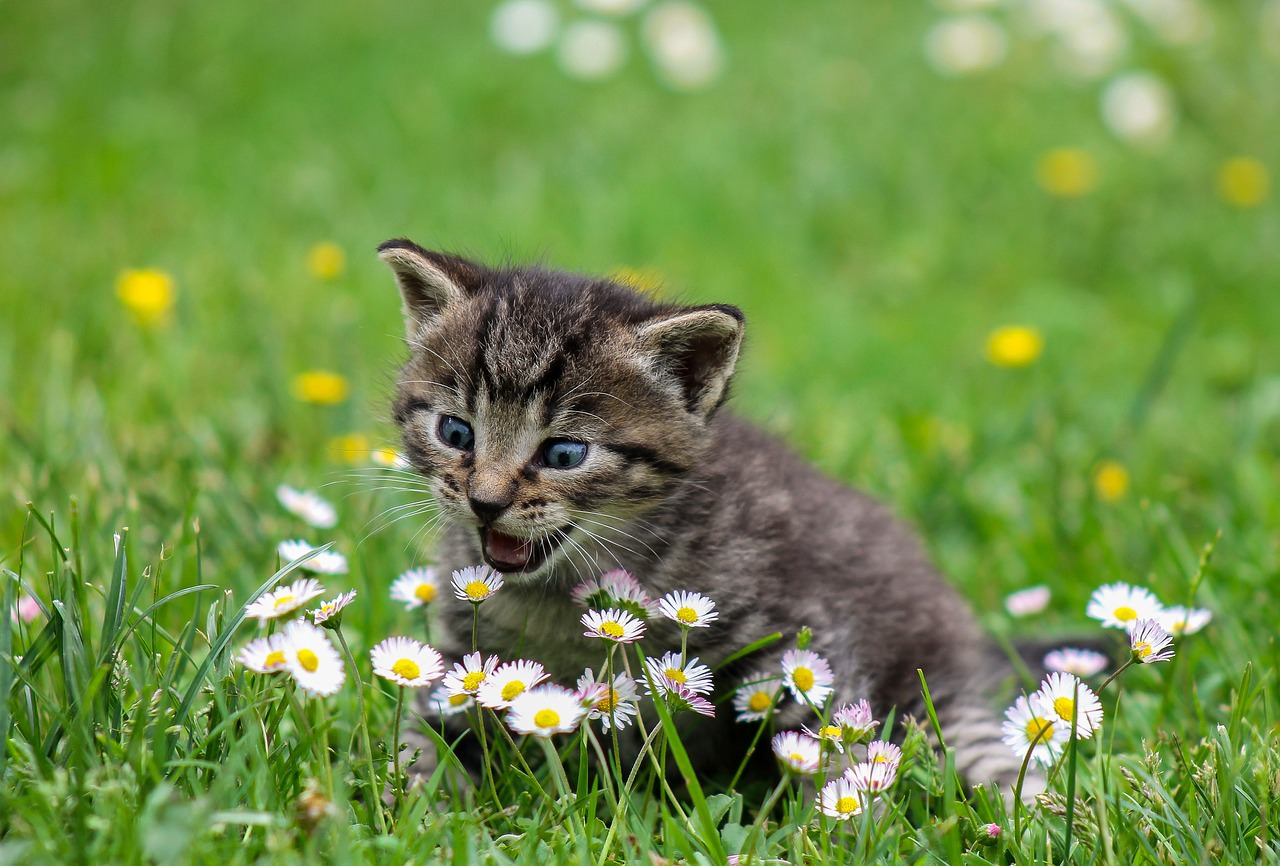 If you’re a non-physicist like me, the concept might seem kind of ridiculous; common sense dictates that the cat is already either alive or dead, and our opening of the box has no impact on the outcome. Indeed, Schrödinger himself actually designed the thought experiment to criticize the inconsistencies in quantum mechanics when applied to larger objects.

But while Schrödinger’s Cat may fail to explain the behavior of large, physical matter, the thought experiment appears, at least to me, to be a surprisingly useful analogy for describing a very separate realm of reality: the social and political lives of Asian Americans, or whom I’ve likened as “Schrödinger’s Minority.” No, we’re not trapped in boxes, or both alive and dead at the same time, but hear me out.

America appears to be divided down the middle more than ever before. The political landscape is becoming increasingly partisan, the discourse increasingly hostile. And at the apparent heart of this animosity is the widespread adoption of identity politics — a worldview in which people are categorized by their belonging in collective and intersecting identity groups. In such a world, the following camps emerge: the “right,” representing power and privilege and characterized by the white cis male and the age of Trump; and the “left,” the social justice coalition, representing the marginalized and oppressed. Under this framework, Asian Americans are excluded, finding a seat at the table at both camps, but embraced wholeheartedly by neither – like Schrödinger’s Cat, we find ourselves in two states at once. 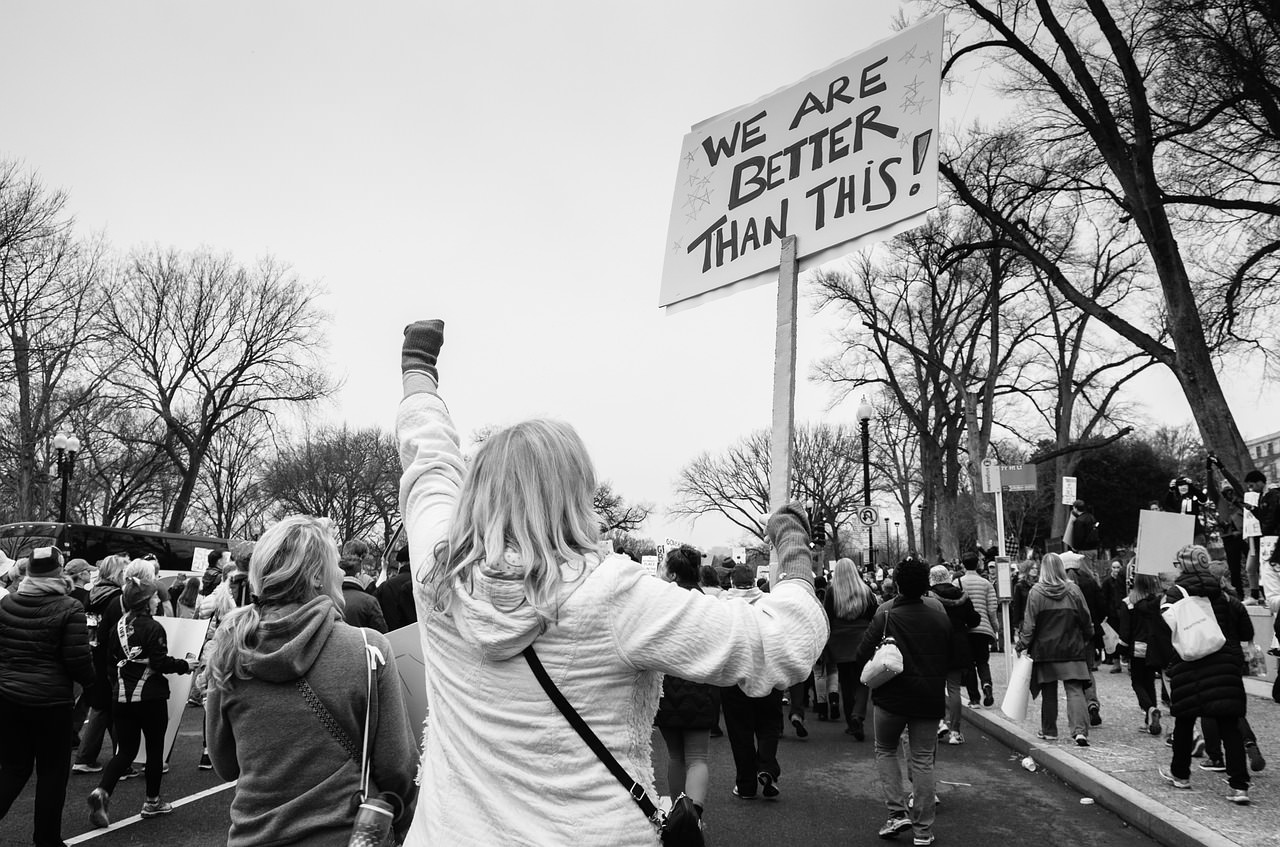 Asian Americans hold a dubious place of distinction in America as the minority group that possesses the highest median income and education levels, above even Whites; due to this, we’ve been labelled the “model minority.” It’s a fact that many who find themselves disillusioned with modern identity politics like to bring up in order to discount the grievances of poorer performing groups and claim that oppression no longer exists (“if they can do it, why can’t you?”). In these scenarios, it might appear that Asian Americans are being courted by the “right” as allies. But measures of economic success, often used as a proxy for where groups “rank” in a hierarchy of privilege and oppression, don’t paint the whole picture; as it is, Asian Americans are wont to have grievances of their own.

For example, there’s the Harvard case going on right now, the result of systematic and institutional barriers we face in education. There’s the history of Chinese exclusion and miscegenation, and of Japanese internment. There’s the bamboo ceiling, the fact that we’re severely underrepresented in executive positions of high-paying industries despite our overrepresentation in said industries. There’s the perpetual perception of Asian Americans as “other,” resulting in a rising tide of violent hate crimes. There’s the fact that Asian Americans are practically invisible in Hollywood and other popular media, where we’ve faced decades of harmful stereotyping and emasculation. And finally, let’s not forget the swathes of Asian Americans — particularly Southeast Asians — who live in poverty in the United States. 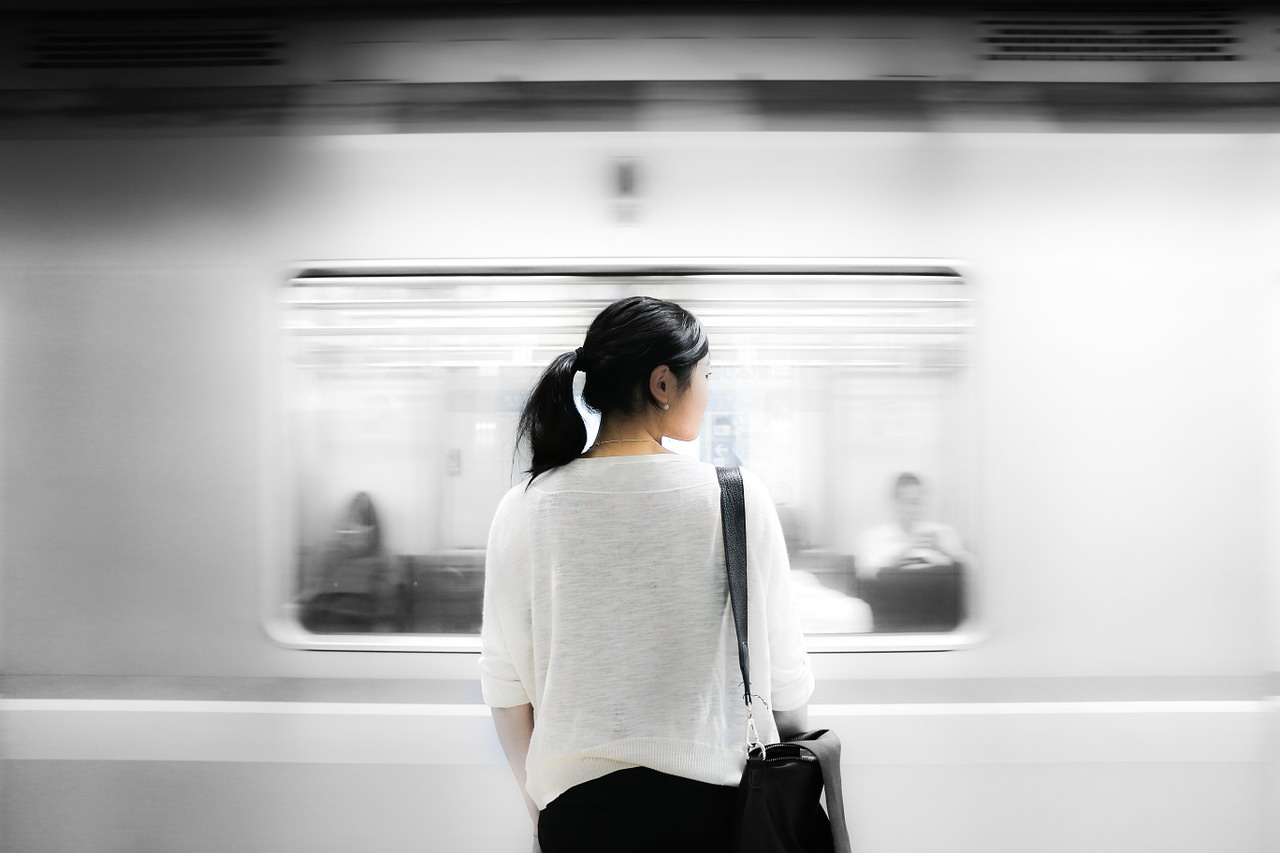 All of which is to say that, like other POC’s, many Asian Americans aren’t happy with the status quo either. Despite this, a widespread conflation between economic success (or class privilege, which we may have, on average) and inherent racial privilege has kept Asian Americans on the edges of the social justice coalition. Spend enough time engaging in the intersectional, identity politics dialogue on the left and it becomes clear Asians are an afterthought due to this perceived privilege. Our grievances are downplayed. Fellow POC’s laugh at the idea of Asians being oppressed.

Wesley Yang, a journalist and author of a new collection of essays called “The Souls of Yellow Folk,” put it best: Asians are seen as “an ‘honorary white’ person who will always be denied the full perquisites of whiteness; … a nominal minority whose claim to be a ‘person of color’ deserving of the special regard reserved for victims is taken seriously by no one.”

“In an age characterized by the politics of resentment, the Asian man knows something of the resentment of the embattled white man … and something of the resentments of the rising social justice warrior, who feels with every fiber of their being that all that stands in the way of the attainment of their thwarted ambitions is nothing so much as a white man,” he writes. “Tasting of the frustrations of both, he is denied the entitlements of either.” 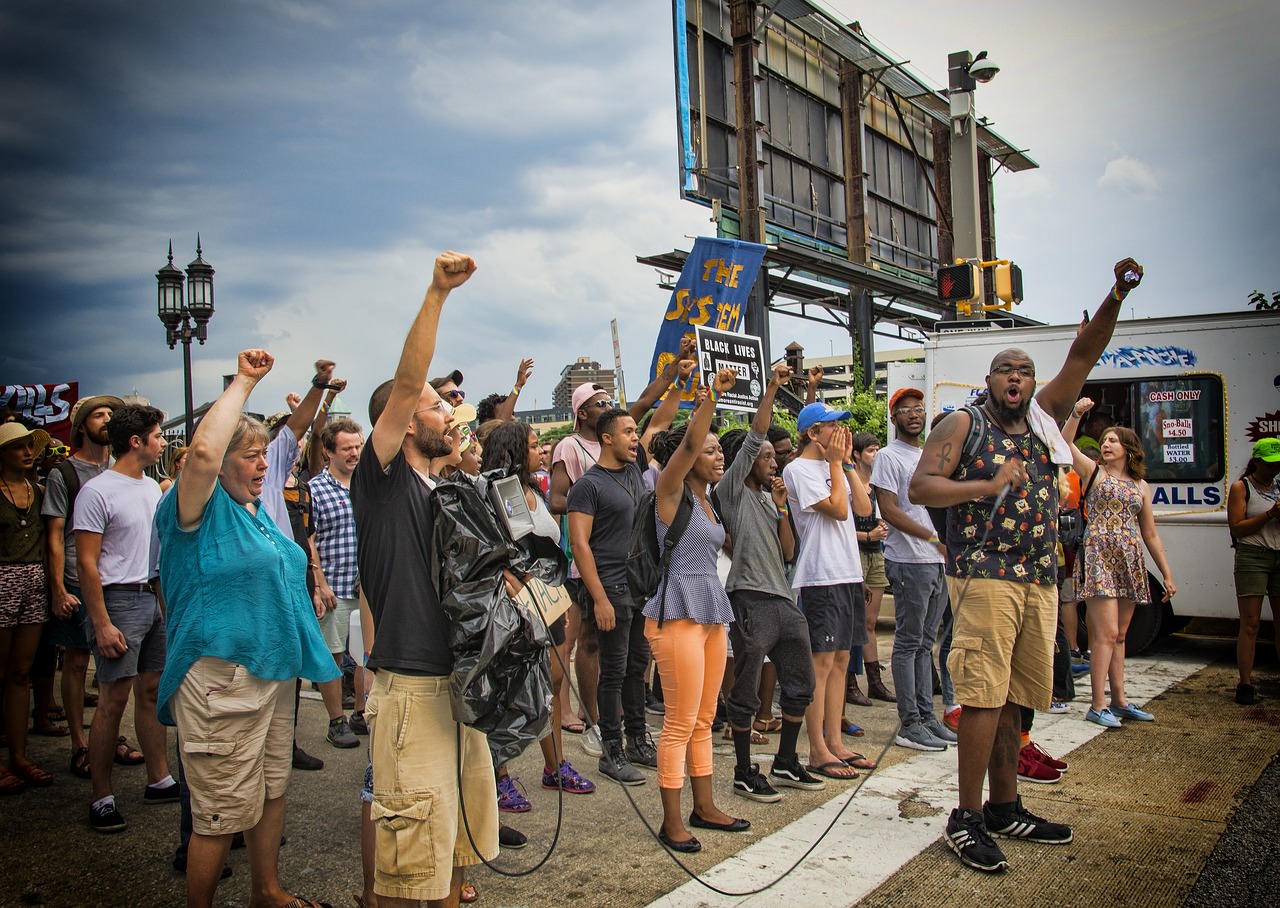 The psychic, lived experience of Asian American grievance, experience that cannot be tied into economic outcome, is real – as real as any other POC’s. But Asian Americans are further burdened with a sentiment of disregard and resentment from the very social justice coalition to which they seek belonging. The reception to a recent NextShark article reporting a meta-analysis that found that Asian Americans experience the most negative mental health effects from racism spoke volumes on this – denial, gas-lighting, unwillingness to properly reason and engage in dialogue, simply because Asian American struggles were brought into the conversation.

In many ways, then, Asian Americans currently find themselves on both – but at the same time, neither – sides of the culture war tearing the country apart right now. As America’s fastest growing ethnic group, the box is opening on Schrödinger’s Minority very soon, and we’ll have to see what state we find ourselves in.

My mother’s ultimatum: I had one shot at a successful gay relationship — or I had to move on

Ordinarily Visible: Am I the next target of an anti-Asian hate crime?