Video games have become an integral part of many people’s lives. Impressive graphics and visuals, catharsis-inducing soundtracks and compelling storylines have slowly shifted the stigma surrounding the interactive medium from mind-rotting wastes of time to legitimate works of art.

With the rising popularity and prevalence of Asian American characters in mainstream film and television, I wanted to highlight 10 Asian American video game characters to not only celebrate some of my favorites, but to also critique the severe lack of representation in video games. For this list, I focused strictly on characters who are identified in their respective games or franchises as American and represent a spectrum of Asian representation. Frankly, it’s a miracle I was able to come up with 10 characters at all.

Beware spoilers for the games listed. 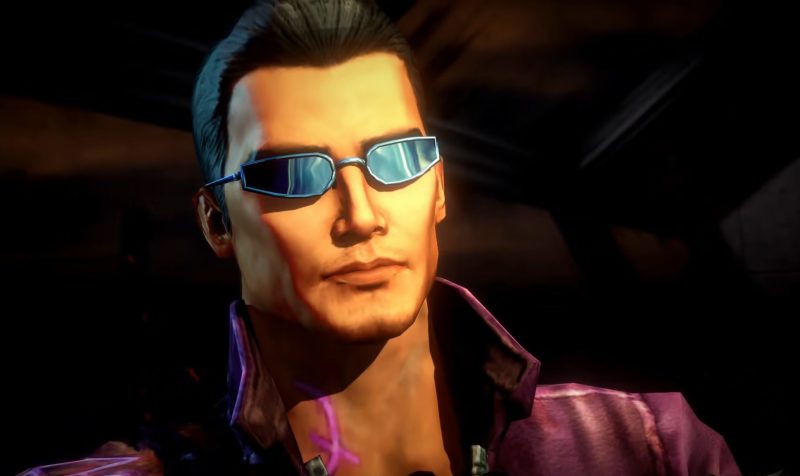 Johnny Gat is the muscle of the 3rd Street Saints and the literal face of the gang in “Saints Row: The Third.” Voiced by Daniel Dae Kim, the heavily tattooed gangbanger quickly became a fan favorite not just for his brazen sarcasm and his strong penchant for dramatic violence, but also for his fierce loyalty to the Saints and the “Playa” character. Although Johnny is a side character for most of the series, players can play as the Saints’ baddest member in “Saints Row: Gat out of Hell.” The series is being rebooted by Volition and Deep Silver, but unfortunately for fans, it is unlikely that Johnny will be making a return. 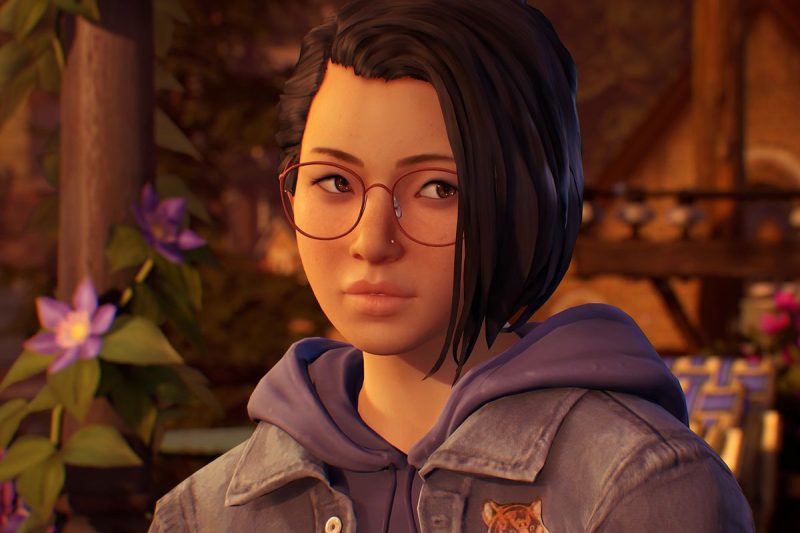 “Life is Strange: True Colors” is a game I probably would have never played if it weren’t for Microsoft’s PC Game Pass, which would have been a shame as its protagonist is perhaps the most emotionally complex Asian American protagonist in video game history. Alex Chen is a Chinese American girl grappling with the trauma of spending eight years in the foster care system while separated from her older brother, Gabe. With her unique ability to both sense and experience the emotions of others, Alex learns to face her trauma and helps other characters with their own in a way that many Asian families may find unfamiliar: being honest about their true feelings. Alex is voiced by Erika Mori, with Mxmtoon performing her singing sections. If you plan on trying this one out, do yourself a favor and avoid any trailers as they spoil a major element of the story. 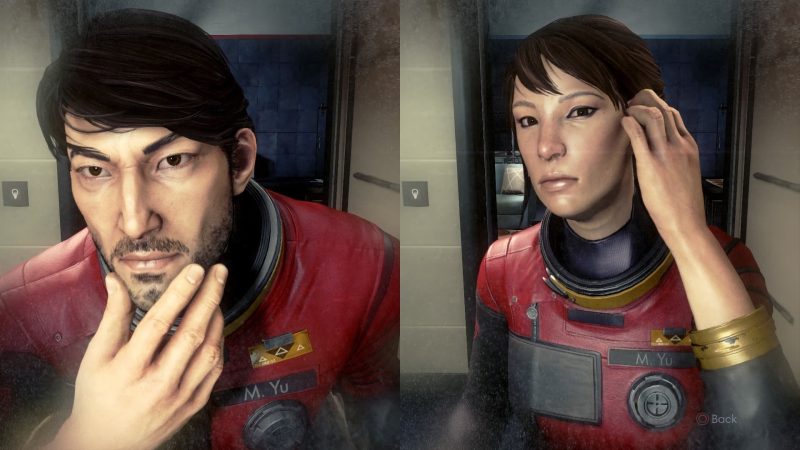 When Bethesda released “Prey” in 2017, we were so excited to see an Asian protagonist in a triple-A game that we even wrote an article about it. Morgan Yu is an amnesiac Chinese American neuroscientist who discovers that they’re trapped on a spaceship called Talos I that has been overrun by hostile aliens known as Typhon. By harnessing the Typhon’s powers through the use of neuromods (or not, if the player chooses to go without), Morgan is tasked with piecing together the mystery of an experiment gone horribly wrong. What separates Morgan from the others on this list is the level of control players have over the character. Morgan can be male or female depending on the player’s choice at the start of the game, and a major part of Morgan’s identity is dependent on how you play — will your Morgan take the time to save as many lives as possible, or will they solely be focused on escaping Talos I by any means necessary? 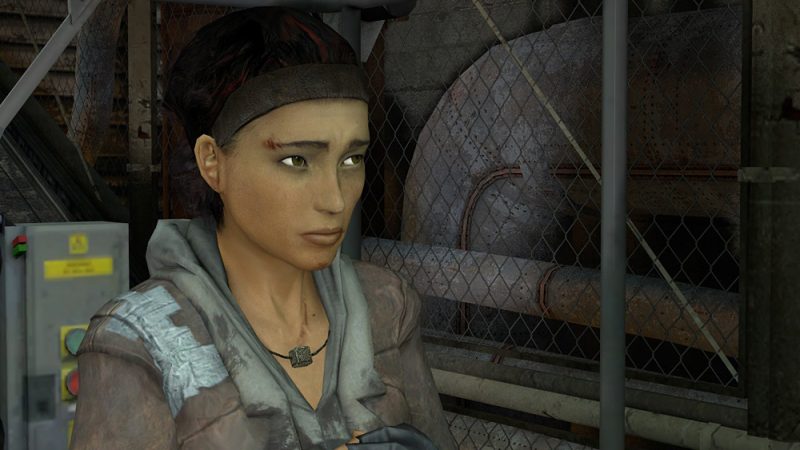 One of the most prominent female video game characters in history, Alyx Vance was the standout star of “Half-Life 2,” winning players over with both her brains and badassery. Born to a pair of scientists and spending most of her adolescence in the Black Mesa Research Facility in the deserts of New Mexico, Alyx grew up to become an accomplished hacker, mechanic and a prominent figure in the resistance against the Combine alien threat. Alyx starred in her own game “Half-Life: Alyx,” a virtual reality (VR) title set five years before “Half-Life 2” that effectively revolutionized VR gaming. 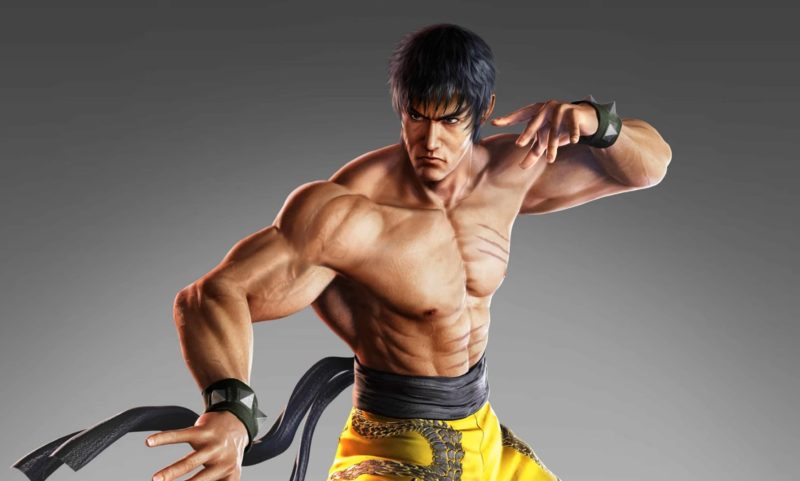 As a child whose living room TV was constantly playing Bruce Lee classics, Marshall Law became my favorite fighting game character the instant I laid eyes on a “Tekken” arcade cabinet. Modeled after the martial arts legend, Marshall Law is a Chinese American martial artist who enters the King of Iron Fist Tournament in the hopes of winning prize money and opening his own dojo. With a fighting style similar to Lee’s famous Jeet Kune Do, Law is a fantastic homage to the Chinese acting star, making use of a variety of attacks and throws and donning various costumes that Lee uses in his own movies. 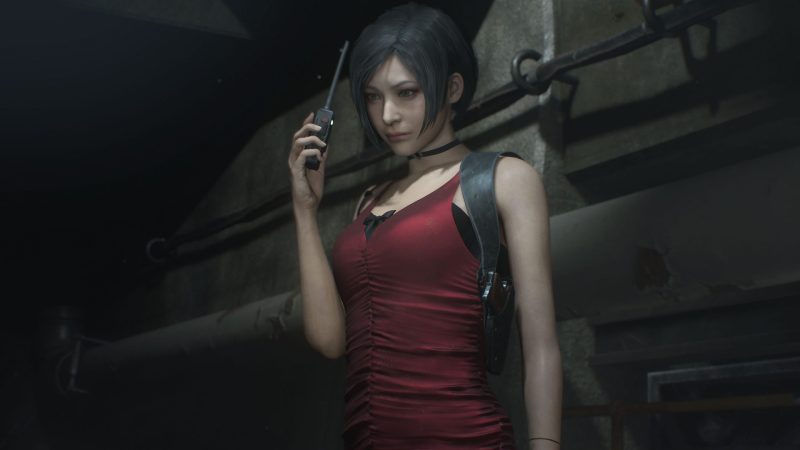 Arguably the most badass Asian woman in video games — and certainly the most mysterious — Ada Wong is a Chinese American spy who appears in numerous installments of the “Resident Evil” franchise. Making her debut in the original 1998 version of “Resident Evil 2,” Ada is a master of corporate espionage whose true motivations are unclear. She has been shown to be extremely capable in a fight, surviving multiple bioweapon outbreaks and saving Racoon City cop-turned-special agent Leon Kennedy’s life on multiple occasions. 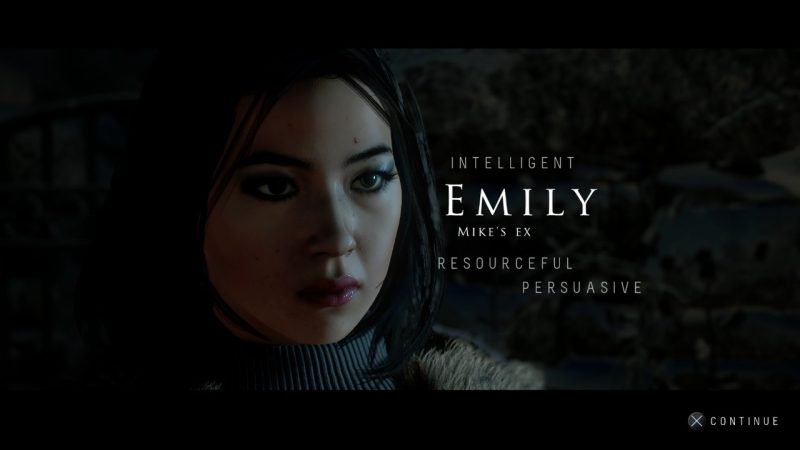 Emily is without a doubt the most controversial character in “Until Dawn.” Performed by Nichole Sakura, Emily is described in-game as intelligent, resourceful and persuasive, but I think most players would agree with Sakura’s own interpretation of her character when she said “I really get to play the b*tch.” It’s easy to dislike her for her abrasive personality during a first playthrough, but Emily is one of the more capable characters in the game. Provided players choose the right options, Emily is the only reason rescue arrives to save any survivors at the end of the game, she survives multiple wendigo attacks and she manages to find her way out of the mine that killed Hannah and Beth a year prior. Even the game’s developers admitted in a Reddit AMA that Emily is their favorite character. 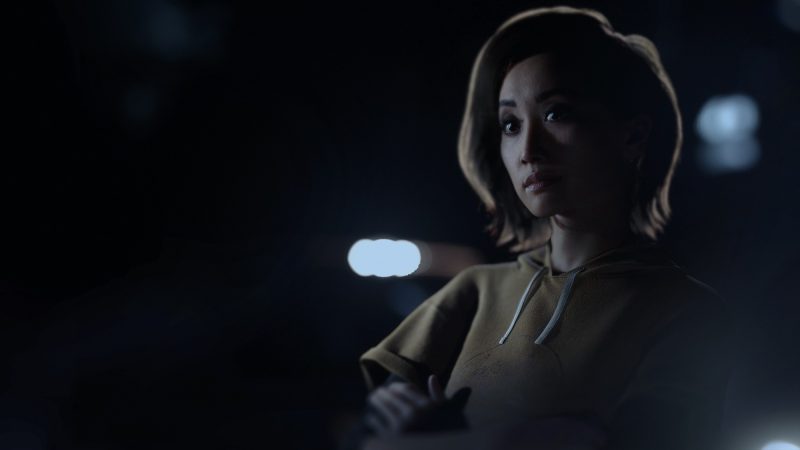 In the spiritual successor to “Until Dawn,” Brenda Song plays Kaitlyn Ka, an extraverted camp counselor who’s quick with a gun and even quicker with sarcastic remarks. Although she is, in my opinion, criminally underutilized in “The Quarry,” Kaitlyn made an impression on players as one of the more interesting of the nine counselors at Hackett’s Quarry summer camp. Kaitlyn has the most possible deaths in the game but is also a key component of the “Final Girl” achievement, which players can earn by finishing the game having gotten every other counselor killed and leaving Kaitlin as the sole survivor. 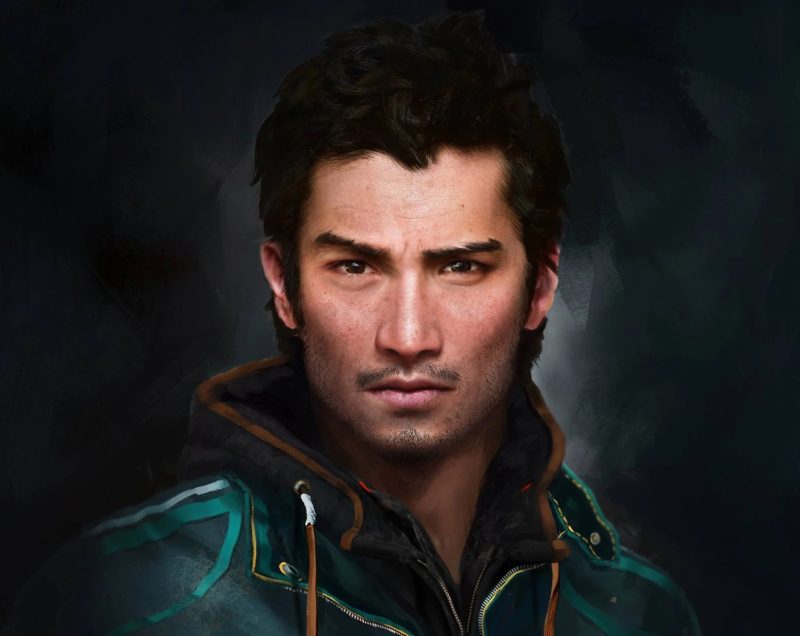 Having fled to the U.S. with his mother when he was only 3 years old, Ajay Ghale returns to Kyrat, the fictional Himalayan country of his birth, to honor his mother’s last wish and scatter her ashes. Suddenly thrust into the midst of a violent civil war between rebels known as the Golden Path and Pagan Min, the brutal self-proclaimed king of Kyrat, Ajay is forced to make decisions that will significantly impact the future of his home country. Like the protagonist of “Far Cry 3,” Ajay starts the game with very few combat skills but quickly gains new weapons, gadgets and techniques as the game progresses, becoming a one-man army by its conclusion. 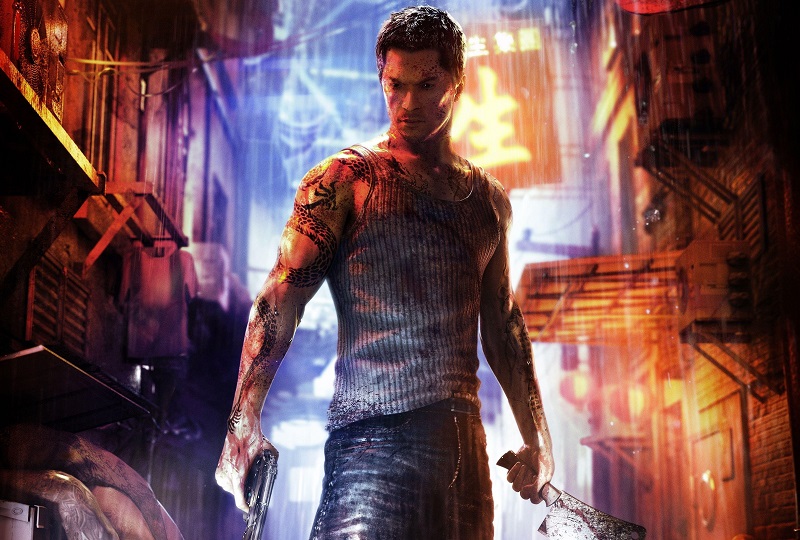 Reminiscent of a John Woo action film, “Sleeping Dogs” follows Wei Shen, a Chinese American police officer chosen for his intimate knowledge of Asian gangs in San Francisco to go undercover and infiltrate Hong Kong’s local Triads. Born and raised in a housing project in Hong Kong before moving to the U.S. at the age of 10, Wei grew up to become a skilled martial artist and a talented yet overzealous police officer. Voiced by Will Yun Lee, Wei is both an interesting character and incredibly fun to control, as players have access to both his incredible fighting skills and the perks of being an undercover cop.