A Vietnamese immigrant’s powerful pipes brought the house down during the season two premiere of "American Idol" last Sunday on ABC.

A Vietnamese immigrant’s powerful pipes brought the house down during the season two premiere of “American Idol” last Sunday on ABC.

“My dream as a little kid, my dream has been to be in the front of the American Idol audience,” said 19-year-old songstress Myra Tran before her performance. “I cannot believe that I can have that chance right now.” 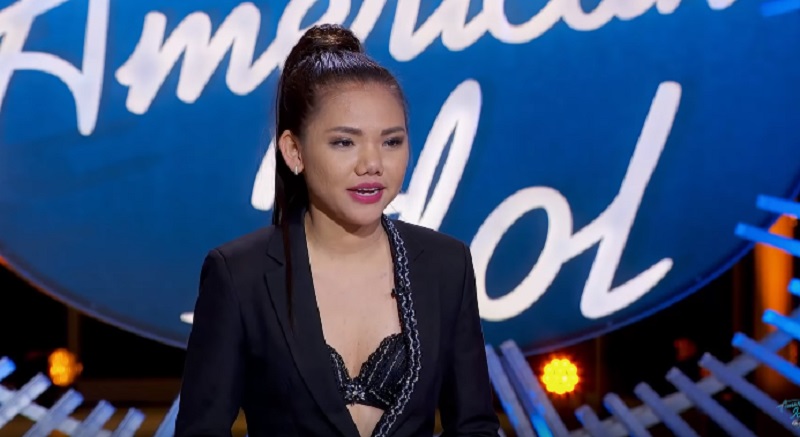 She then went on to belt out a mesmerizing rendition of Jennifer Hudson’s “One Night Only,” leaving judges Lionel Richie, Katy Perry and Luke Bryan in utter disbelief.

Tran wasn’t finished with her song when the three judges started high-fiving each other. 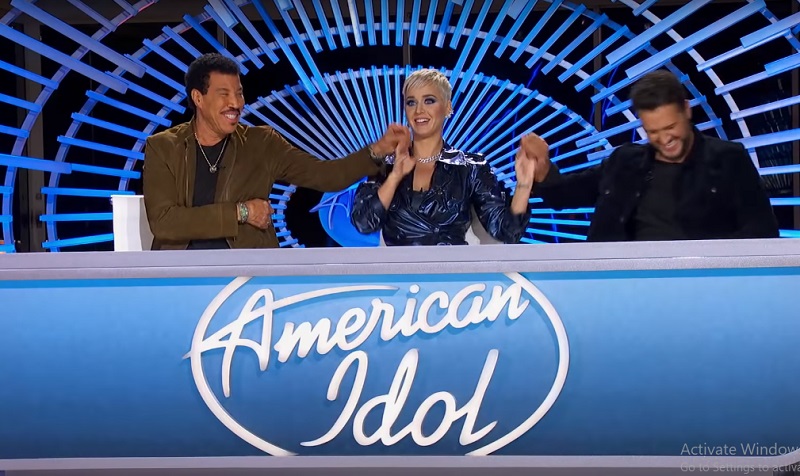 After her performance, Tran revealed that she is a member of her high school choir, to which Richie responded by saying, “No, you are the choir!”

“You’re up there with the Kelly Clarksons of the world; that’s the only way that I can say it,” Bryan said after the singer was done.

Bryan was referring to original Idol Kelly Clarkson, who won the show’s first season on Fox back in 2002.

Meanwhile, Richie was equally impressed, showering Tran with even more praise: “There’s nothing we can compare you to. You have stepped into a zone that’s yours, and what I want you to do from now on is rule your zone.”

Perry, on the other hand, mentioned “music transcending language barriers” in an apparent reference to Tran’s slightly broken English.

“I’ve never heard of a Vietnamese singer as good as you,” the pop star added.

Tran, who immigrated to the U.S. one year ago, was already an established singer in her home country. At only 16 years old, Tran competed and won the second season of “X Factor Vietnam” in 2016.

In the end, all the judges gave the young singer her golden ticket to Hollywood for the next round.