Athletes and their journeys to success are often great subjects for biopics. Sometimes the toughest part of bringing these stories to the screen is casting the right person in the lead role.

Casting experts around the world, rest easy. Your job has been done for six of the most popular and outstanding mixed martial artists in the world.

If anyone is the Manny Pacquiao of mixed martial arts in the Philippines, it is Eduard Folayang. His life story is almost too dramatic to be true, but it is as authentic as the words you’re reading on the screen. Folayang had to overcome unspeakable tragedy to make it to adulthood of sound mind, let alone become a two-time world champion with ONE Championship.

He is a beacon of hope and an example of courage and perseverance. His life should be a movie, and truthfully, it would be shocking if no one made that happen.

Veteran and accomplished actor Coco Martin seems like an excellent fit to play Folayang. Their resemblance isn’t striking, but some intense gym time to build muscle and some different looks with the hair could close the gap. Most of all, Martin has the acting chops to deliver the kind of dramatic performance required to bring Folayang’s story to life. 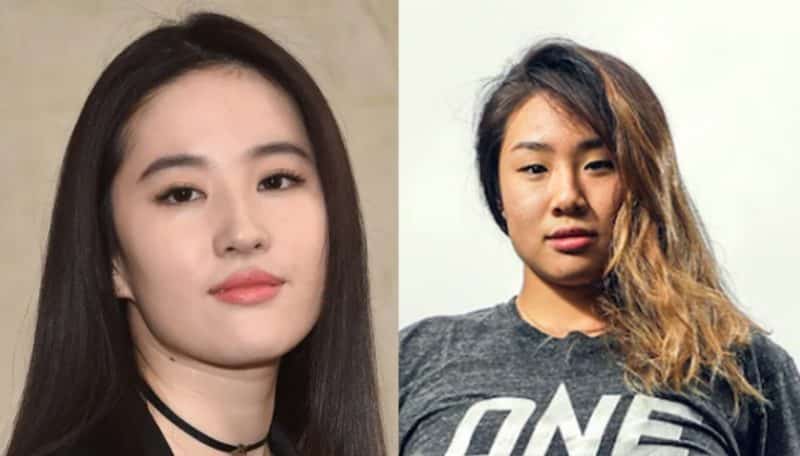 Liu has done some fantastic work in her acting career. If you haven’t seen “Assassins” or the “Four Three”, you should give them a look. She also is set to star as Mulan in the upcoming live-action version of the Disney classic.

Clearly, she has big things happening in her career. How cool would it be if the 26-year-old followed up her work in “Mulan” by playing ONE Women’s Atomweight World Champion Angela Lee?

Lee’s rise to stardom as a young grappler who evolved into a mixed martial arts world champion could be an exciting and inspiring story. Liu seems like an excellent pick to play the “Unstoppable” Angela Lee.

Folayang isn’t the only member of the famed Team Lakay camp with an interesting story that leads to championship glory. Kevin Belingon faced a ton of professional adversity before finally realizing his dreams of becoming a world champion.

He also grew up in a region of the Philippines rife with poverty, violence, and unspeakable hardship.

Obviously, any actor who plays Belingon needs to be able to pull off the mullet as well as the Silencer does in the ring.

James Reid could be perfect for the role. He gained fame when he starred in “Pinoy Big Brother” back in 2010. Since then, the 26-year-old’s acting career has been growing by leaps and bounds. In addition to nine films and a slew of TV work, Reid is also a singer. You better believe he can rock the mullet and shine as Belingon. 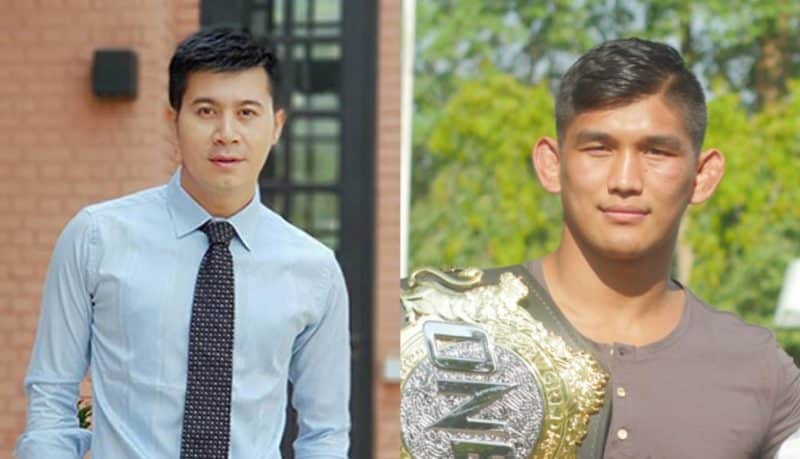 Perhaps no single athlete more closely represents his people and country than Myanmar’s Burmese Python, Aung La N Sang. The reigning ONE Middleweight and Light Heavyweight World Champion might be the most popular titleholder in the promotion, and he has solidified himself as one of the best in his sport.

He is one of only two athletes to hold a championship in two different weight classes simultaneously. He’ll be defending the light heavyweight title against the ONE Heavyweight World Champion Brandon Vera in October.

It’ll take an exceptional performer to pull off Aung La, but we may have the right guy. Nay Toe is a three-time Myanmar Academy Award winner and dancer, so there is no doubt he can deliver in action scenes.

He would need to bulk up and change his hair to pull off Aung La, but his acting skills are proven. There’s no other person who would be more believable in the role. 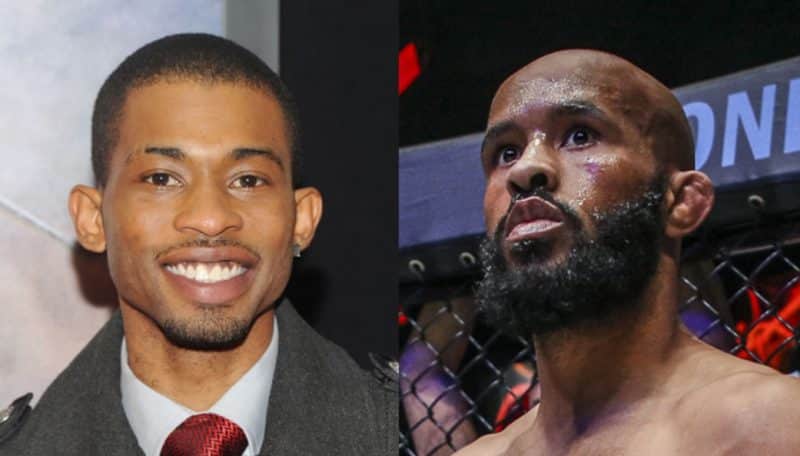 It’s not easy to find someone to emulate Demetrious “Mighty Mouse” Johnson. He’s very unique both in stature and personality. As arguably the greatest mixed martial artist in history, Johnson is a legitimate and active legend of his sport.

To be DJ, an actor must look the part facially, and to be honest, he can’t be too tall.

Marcus T Paulk has it covered on all ends. He gained fame as a child actor on the American TV show “Moesha” starring R&B icon Brandy, but he’s an adult now and bears some resemblance to Johnson. 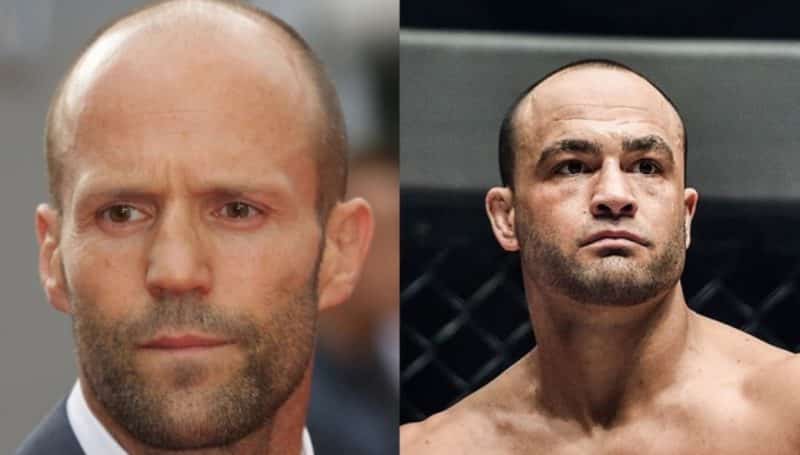 The Underground King Eddie Alvarez has a grizzled, classic American tough-guy look. Finding someone suitable from a visual standpoint isn’t all that hard, but casting a man with the right physique and acting skills is a bit more challenging.

In this case, Jason Statham would do a great job. The lifelong martial artist and veteran of a bevy of action films, Statham can still get it done, even at 52 years old.

Alvarez’s story of multiple martial arts organization and title hunting is interesting, but his ascension from a tough childhood might be even more appealing.