Those who’ve had plastic surgery are now barred from applying to Shandong University of Art’s film and television school.

The school’s dean, Dong Lian, made the official announcement during an art exam press conference on March 1. 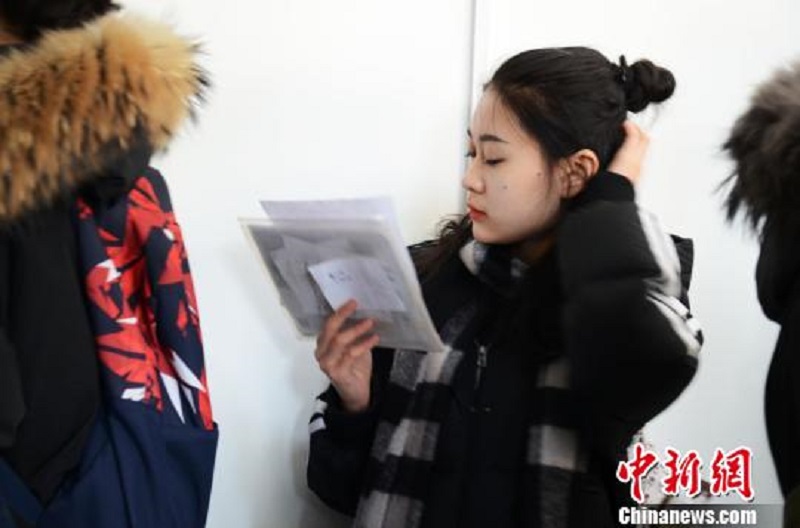 While good looks are important and are certainly taken into account when acting schools screen applicants, Shandong prioritizes students who are expressive over those who are cookie-cutter beautiful. If you want to increase your chances and you want to elevate your acting skills, resources like the acting class from The Actor’s Group Orlando might be of great help.

He also warned students to pay attention to how they apply make-up when they audition in the school.

“They have to rely on their natural beauty to stand out and focus on developing their professional skills. We won’t accept the heavy makeup even for covering scars. Professional quality and ability is also important,” the dean added. 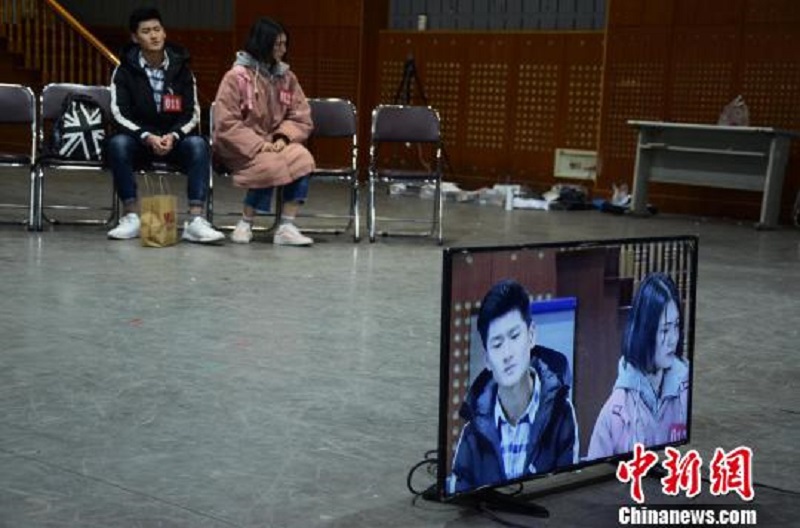 The news comes during a tough year to apply to Shandong University of Art; an estimated 9,000 potential students are all vying for the same 210 limited spots in the film and television school.

Plastic surgery has become a big hit in many people in China that some even encountered problem with the authorities after they had gone under the knife. In January, a woman from Chengdu was barred from boarding a plane after failing to pass a security check because she doesn’t look like the same person in her ID card.

Not just in China, though, but plastic surgery is also a big hit in other parts of Asia. In Thailand, for instance, they have a show there that focuses on complete makeover through cosmetic surgery, completely changing the looks (and lives) of those chosen.