Growing up in the 90s meant watching shows like “Lizzie McGuire”, “That’s So Raven” and “Hannah Montana”. As a second-generation immigrant, these shows weren’t purely entertainment for me. They were a portal into Western society. 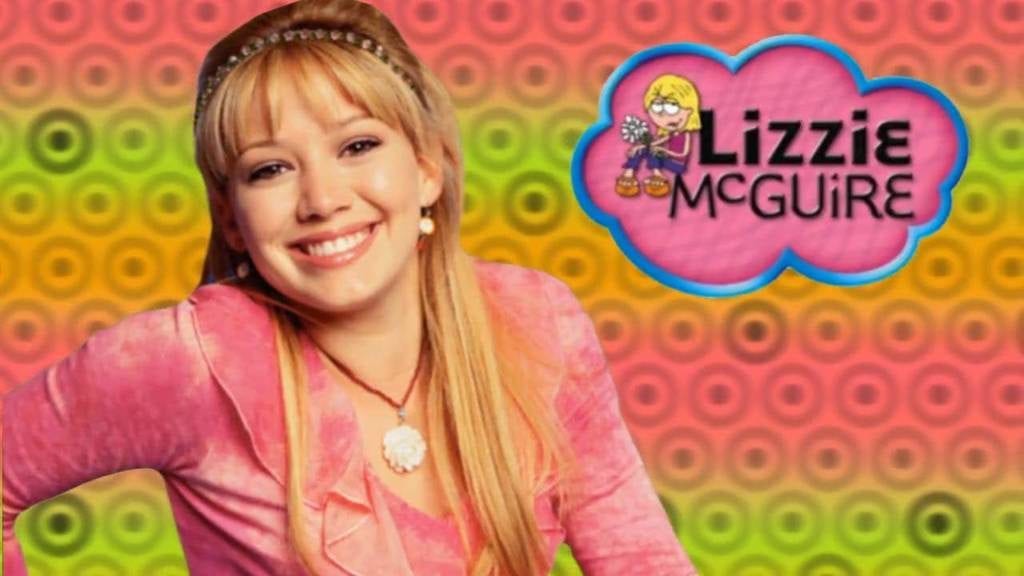 I watched the characters throughout their coming of age stories and soaked up values such as the importance of friendship, kindness and hope. At the same time, I was learning how to dress, talk and act like an American teen. I discovered denim skirts, jelly bangles and how to rebel against my parents.

Yet, due to the lack of representation, I saw myself separating from my Chinese heritage, in favour of blending in with my White friends. I spoke Chinese less, swapped chopsticks for spoons and fought with my parents over attending sleepovers and birthday parties.

There was a generational and cultural gap that separated our ideals and I couldn’t understand why they weren’t like my White friend’s parents.

My role models were usually blonde, White and thin, things I couldn’t recognise when I looked in the mirror. I was too Asian for White people and too White for Asian people. It was like walking along this cultural tightrope and not knowing where I could land.

As I grew older I began to see more Asian representation in the media, which was refreshing and exciting. I could recognise that these characters were similar to me in some way, even before I was fully aware of race.

Watching “Mulan” for the first time was life changing. I resonated with her character, as a young girl who fought against cultural norms and wanted to create her own path. I adored how she took charge of her life and showed strength, kindness and intelligence. 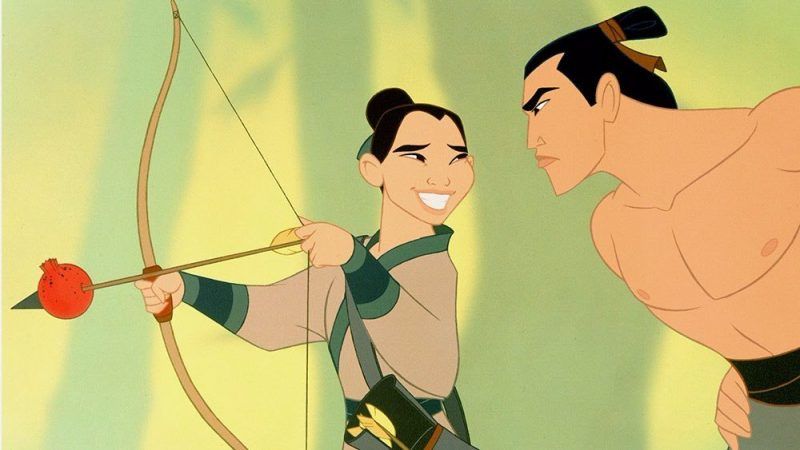 I distinctly remember the first time I saw an Asian male love interest on TV, which was Jordan Rodriguez’s character Christian in “Dance Academy”. Before this, I had fallen into the problematic trap of saying that I “wasn’t attracted to Asian men.” Which is unfortunately still a prominent ideology in Western society.

Sadly, even when there was Asian representation in the media, it feels more like White people telling stories with Asian props. I adored “Avatar the Last Airbender” which was heavily influenced by Asian culture and I was sad to learn that it featured mostly White voice actors. Similarly, “Kung Fu Panda’s” Po was voiced by Jack Black, despite the fact that it was a martial arts movie set in Ancient China. “American Dragon: Jake Long” was slightly better, featuring Filipino-American voice actor Dante Basco as the title character.

There’s still a long way to go for Asian representation. But there’s hope, thanks to shows like “Ni Hao Kai-Lan”, “Andi Mack” and “Fresh Off The Boat”.

I watch “Fresh Off The Boat” religiously, and I adore Constance Wu’s portrayal of frugal, strict mom Jessica Huang. Her character explores racial stereotypes by delving into the reasons behind them. I also see my younger brother in Eddie Huang who is quick-witted, loves rap and cracks me up. The show helped me understand the struggles that my parents went through to raise children in a foreign country.

Growing up, I would’ve loved to have three-dimensional POC role models to look up to. The significance of seeing Asian culture on television evokes such a strong emotion for me. I feel pride that these stories are finally being shown and also guilt for repressing my Chinese background for so long. Seeing red pockets, home cooked Asian meals and multiple languages spoken at home, is surreal but oh so relatable.

The portrayal of cultural clashes — which can be confusing, humorous and poignant — are so necessary in our ever-growing multicultural society.

I hope it encourages other young people of colour to carve out their own identity as members of multiple nations.

These are the stories which need to be told, as they represent the real story of immigrants who can be just as quirky, interesting and lovable as their White counterparts.

About the Author: Aileen Fang is a bisexual Chinese-Australian writer who is passionate about equality, personal development and puns. She spends most of her time being a creator/writer/designer at www.PositivelyLost.com.