Four willing students in China have signed up to stay within a self-sustaining ecosystem inside two bunkers that simulate life inside a “space station” for 200 days.

Sealed from the outside world, the participating students from the Beijing University of Aeronautics and Astronautics will be involved in a lot of recycling and reusing items ranging from plant cuttings to urine.

The participants entered the Lunar Palace-1 on Sunday and will be living self-sufficiently throughout the duration of the program. According to Reuters, the simulation is aimed to help the students find out more about the conditions of living in a space station on another planet. 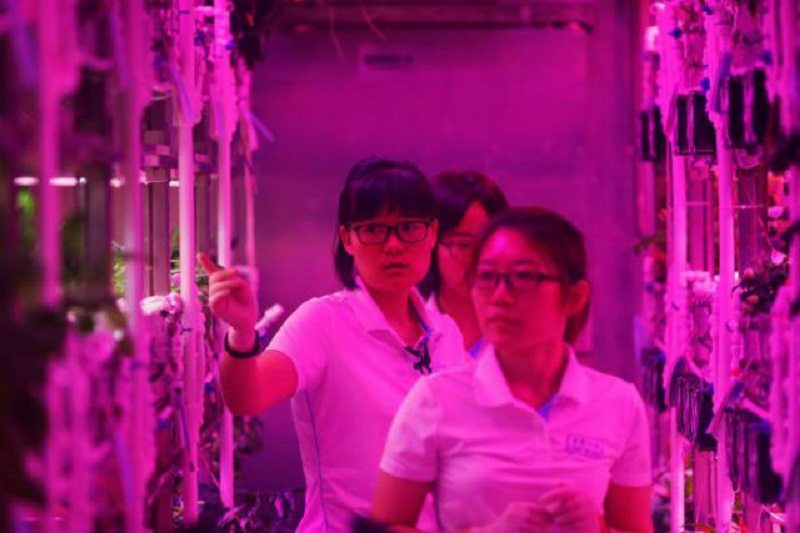 The program is part of a bigger project that will be creating a self-sustaining ecosystem that may, in the near future, provide humans the necessities to survive.

The students explained that they happily accepted the challenge as it somehow gets them closer to becoming real astronauts.

“I’ll get so much out of this,” Liu Guanghui, a PhD student, was quoted as saying. “It’s truly a different life experience.”

According to Beijing University of Aeronautics and Astronautics professor and project head Liu Hong, they have carefully calculated every necessary component for human survival.

“We’ve designed it so the oxygen (produced by plants at the station) is exactly enough to satisfy the humans, the animals, and the organisms that break down the waste materials,” she said. 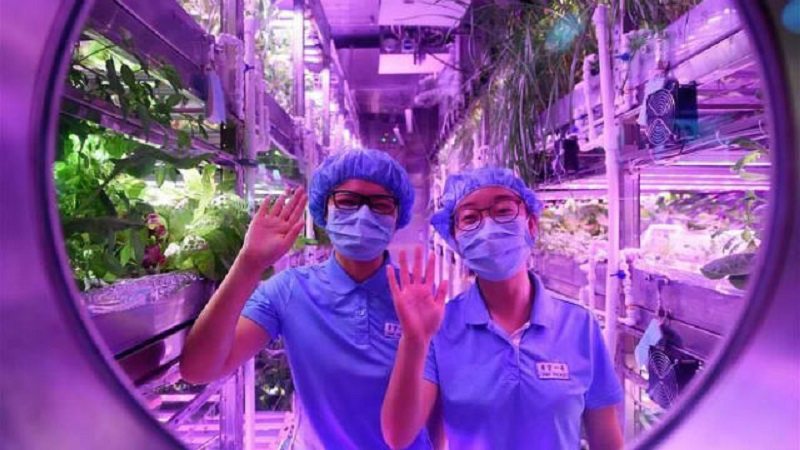 She pointed out that aside from the physical needs, the experiment is also keen on studying the mental impact of being confined in such a limited space for a certain duration of time.

“They can become a bit depressed,” Liu said. “If you spend a long time in this type of environment it can create some psychological problems.”

Liu Hui, a student, and participant from the program’s initial 60-day experiment at Lunar Palace-1, has reported that she sometimes “felt a bit low” after working for a day.

As an adjustment, the project’s research team designed a specific set of daily tasks for the students to avoid stressing them out. 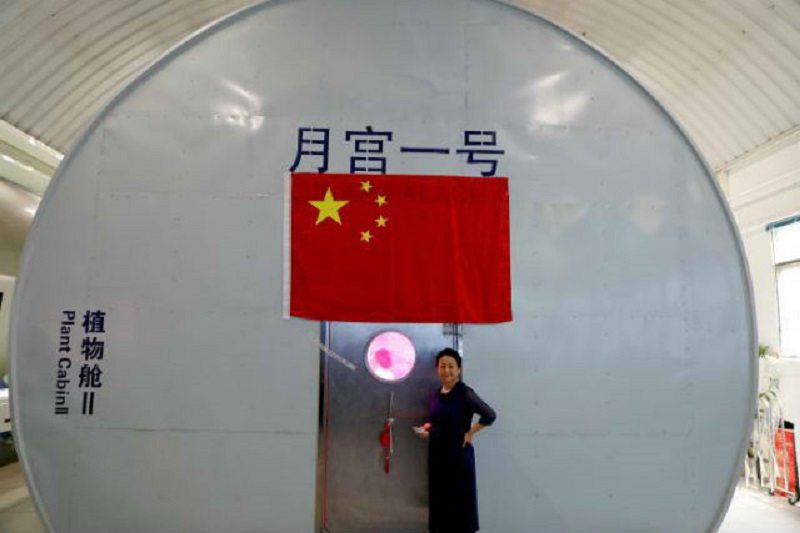 Part of the new experiment will also test the group how their bodies will react to living a for 200 days without exposure to sunlight.

“We did this experiment with animals… so we want to see how much impact it will have on people,” the professor said.

The Chinese space program, which has been expanding in recent years, is set to probe to the dark side of the moon by next year, with the plan of putting astronauts on the moon by 2036.